Here’s some trivia you can throw around at a bar, whenever we get back to those:

– The Olympics contests used to include art competitions! The categories were Architecture, Literature, Music, Painting and Sculpture. These ran from 1912 to 1954, when they were discontinued because Olympic competitors were supposed to be amateurs, and artistic competitors were considered professionals in their fields. 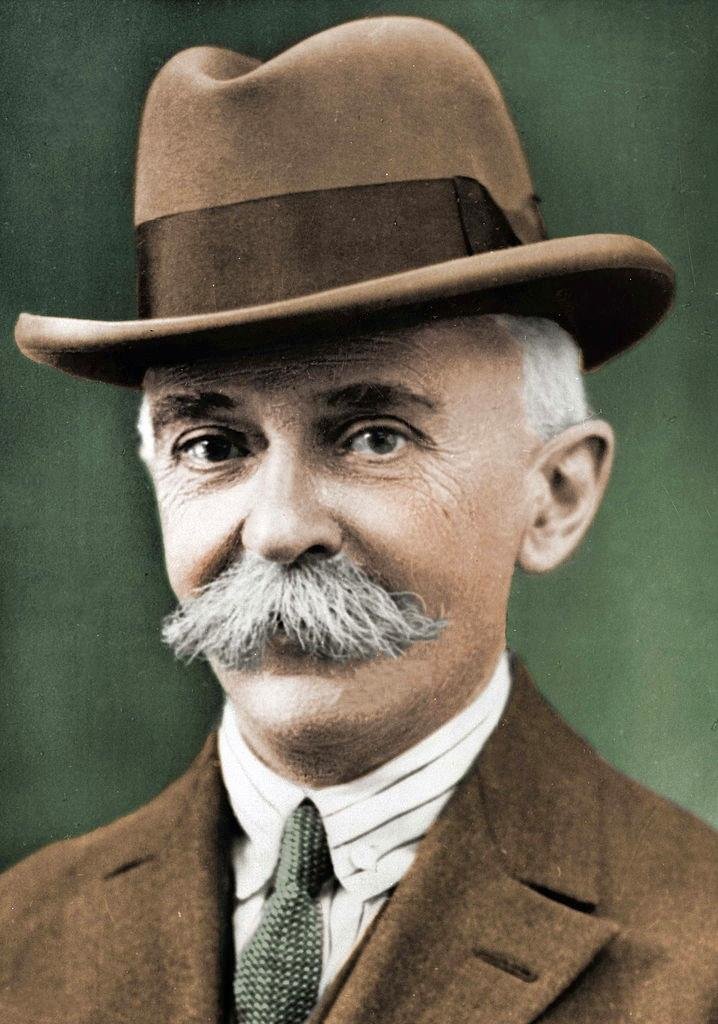 – Pierre de Coubertin (a/k/a Baron de Coubertin), a French aristocrat, won a Gold Medal in the 1912 Olympics in the Literature category. He had to submit under a pseudonym because he himself was the President of the International Olympic Committee at the time.

– Coubertin designed the Olympics symbol we know around 1914, and it was implemented at the 1920 Olympic games at Antwerp. 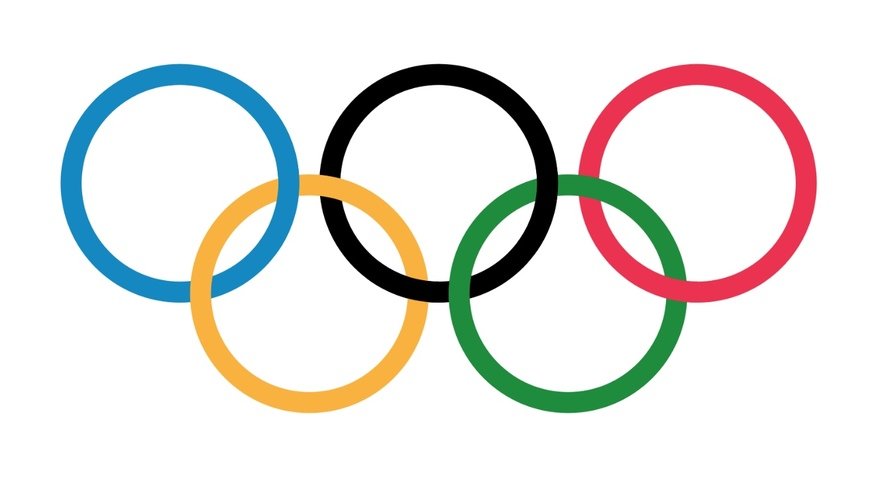 – The five rings symbolize the “five” continents that compete in the Olympics; the Americas have been elided.

– According to the International Society of Olympic Historians, Coubertin wrote that the six colors of the symbol (six counting the white background) were specifically chosen for the following reason:

“The six colours…reproduce the colours of every country [competing at that time] without exception. The blue and yellow of Sweden, the blue and white of Greece, the tricolor flags of France, England, the United States, Germany, Belgium, Italy and Hungary, and the yellow and red of Spain are included, as are the innovative flags of Brazil and Australia, and those of ancient Japan and modern China. This, truly, is an international emblem.” 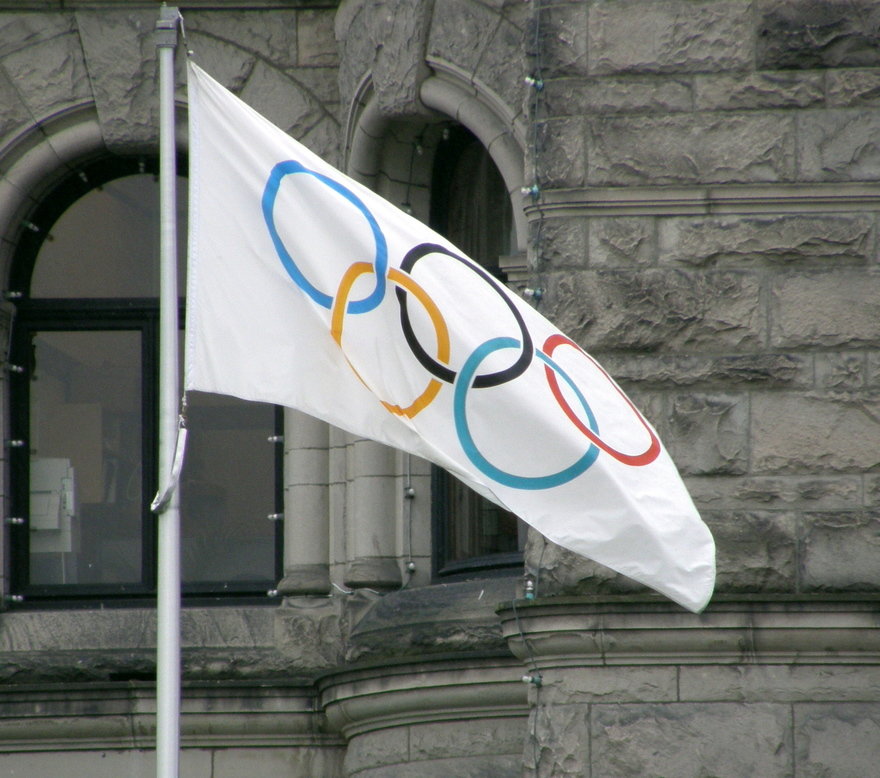