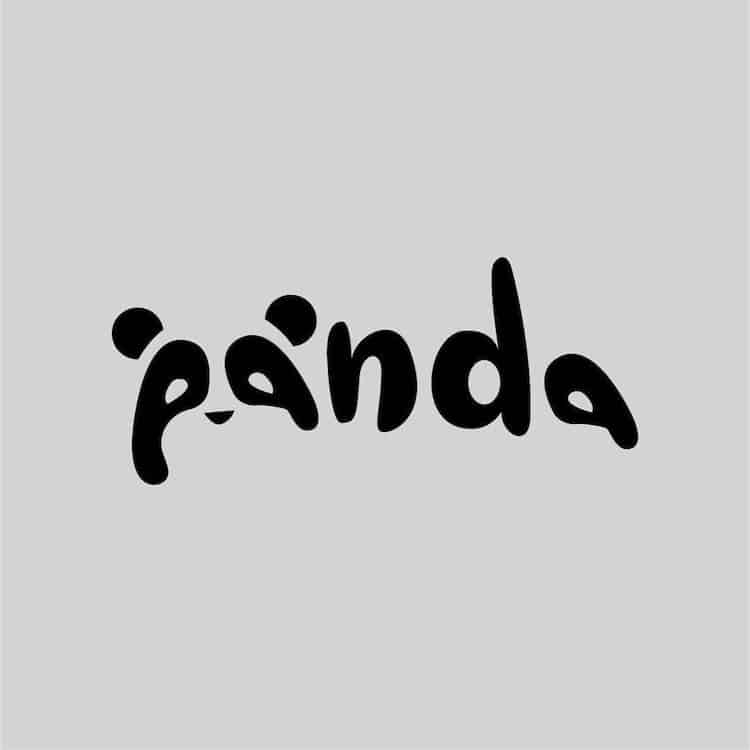 Art director Daniel Carlmatz looks at language as more than just words on a page. For one year (November 2016 to November 2017), the Swedish creative challenged himself to visual wordplay by turning otherwise ordinary terms into playful logos. He did so by manipulating letterforms and incorporating a few clever additions to the minimalist compositions. Though subtle, the results are ingenious.

Carlmatz’s minimalist designs reveal the definition of the word it is illustrating. The term bike, for instance, has its letters stretched and contorted into the shape of wheels. Aside from everyday objects, creature words represent some of his best wordplays, and it’s incredible how Carlmatz is able to capture the essence of a tiger with the help of just one simple shape. Though his creations look effortless, some took him months to get just right. Panda, one of his most beloved designs, also represents his greatest struggle. “[It] was with me from day one,” he recalls, “but wasn’t published until day 251.”

And to top it all off, the last word used in Carlmatz’s project was done—a fitting end to this ambitious challenge. Featuring square letterforms and a checkmark-like e, the designer expresses happiness and gratitude for completing the 365-day endeavor. “An amazing journey,” he writes, “that started as a way for myself to get out of my comfort zone and challenge myself to work within limitations.” What he learned during this year are things that all designers can strive for. “Try to keep it simple. Try to look at type, shape and negative space from a new perspective!”

Daniel Carlmatz challenged himself to a 365-day project that involved wordplay. 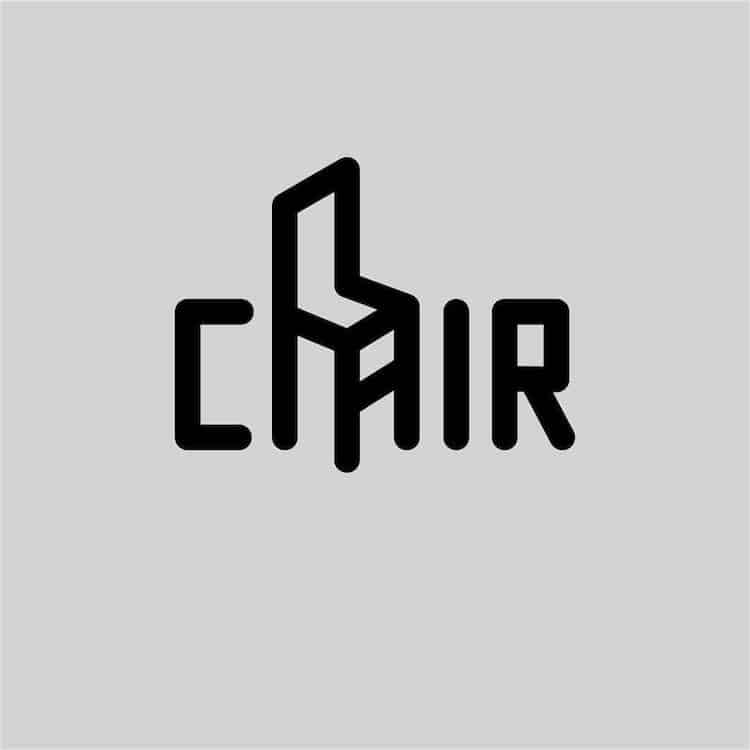 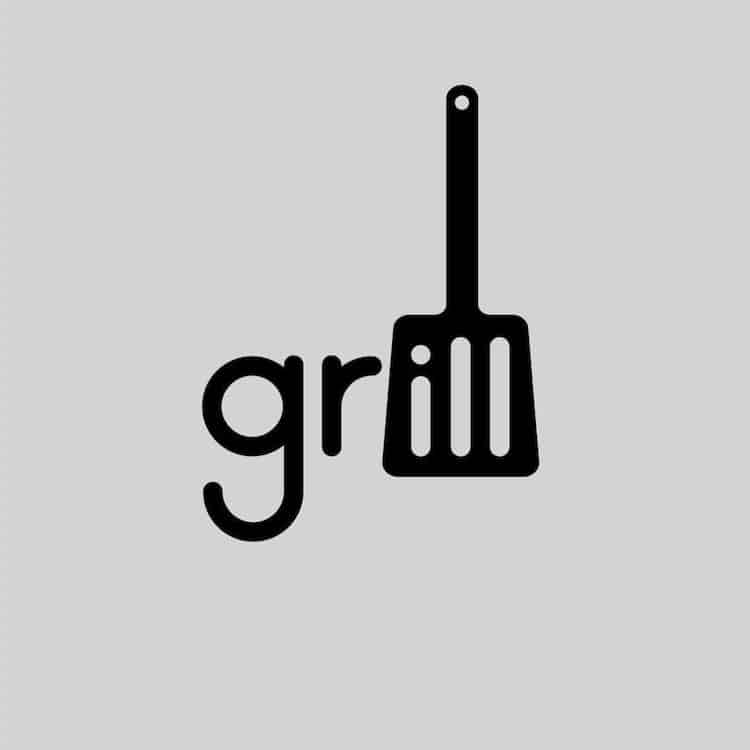 From November 2016 to November 2017, he took ordinary words and manipulated their letterforms to illustrate their meanings. 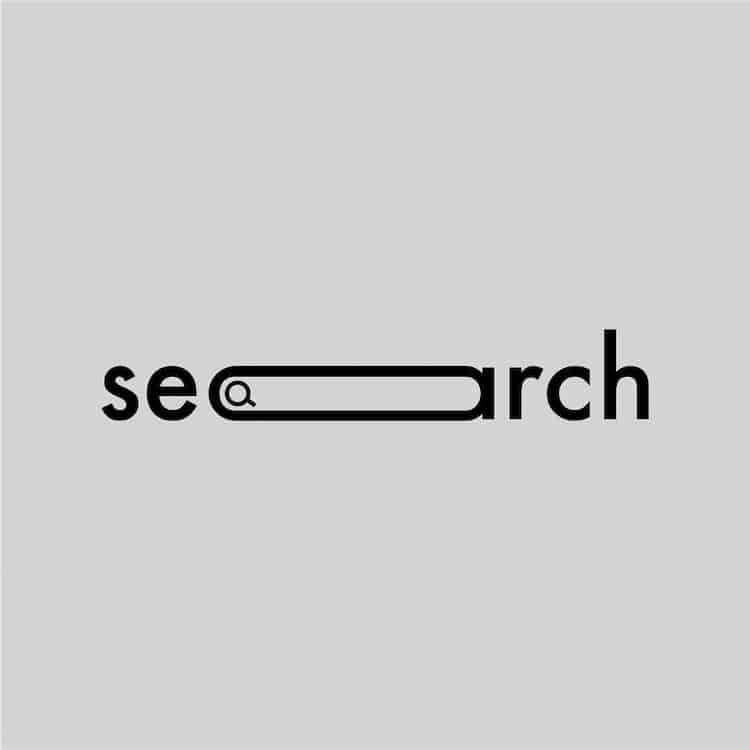 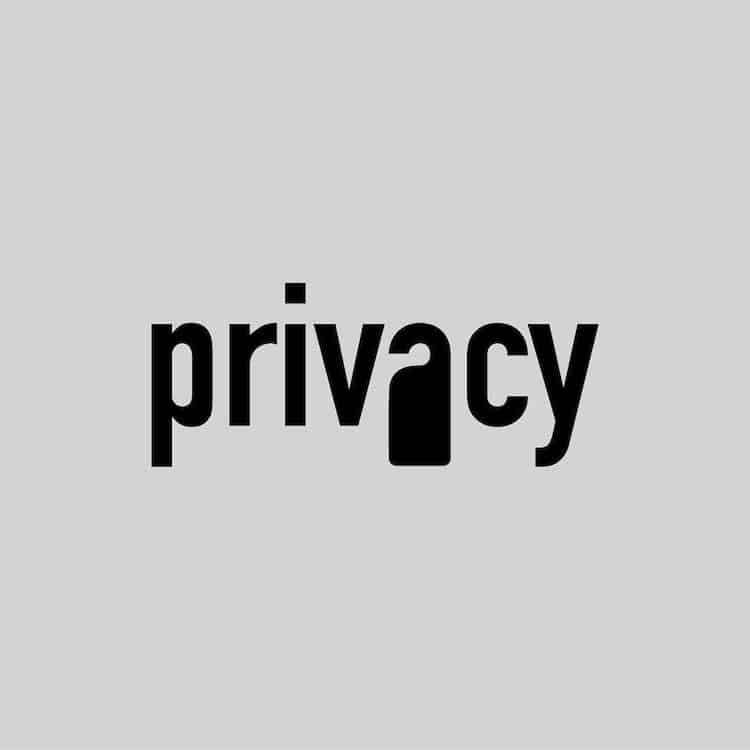 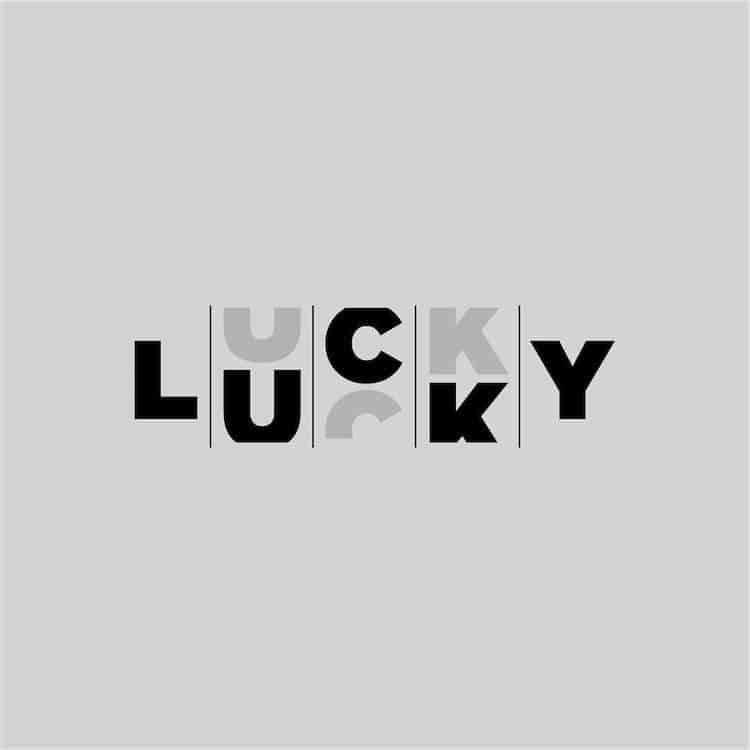 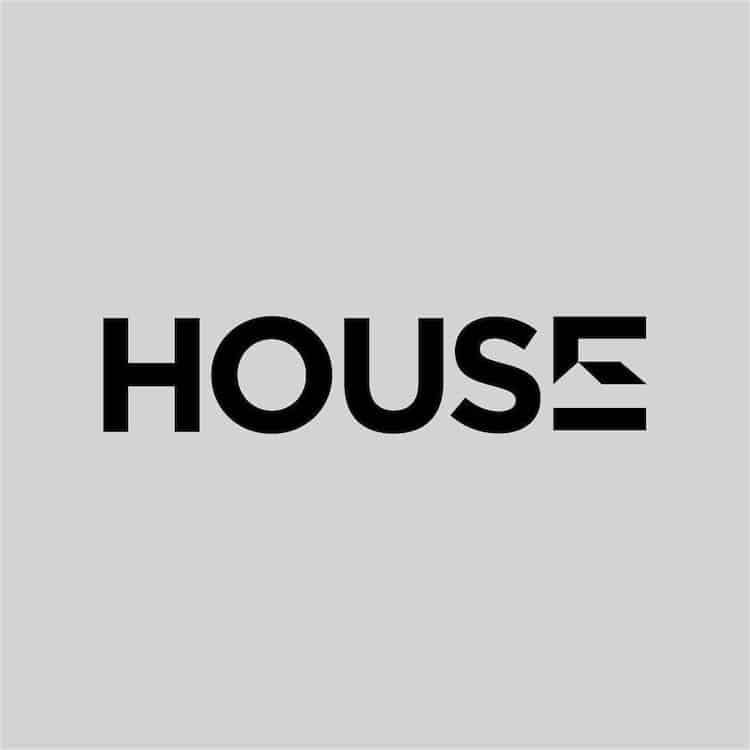 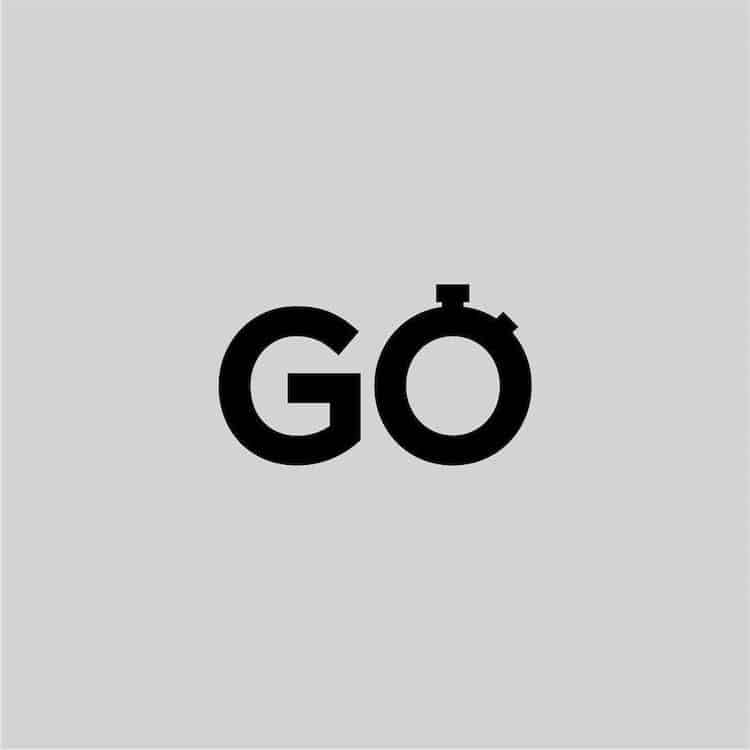 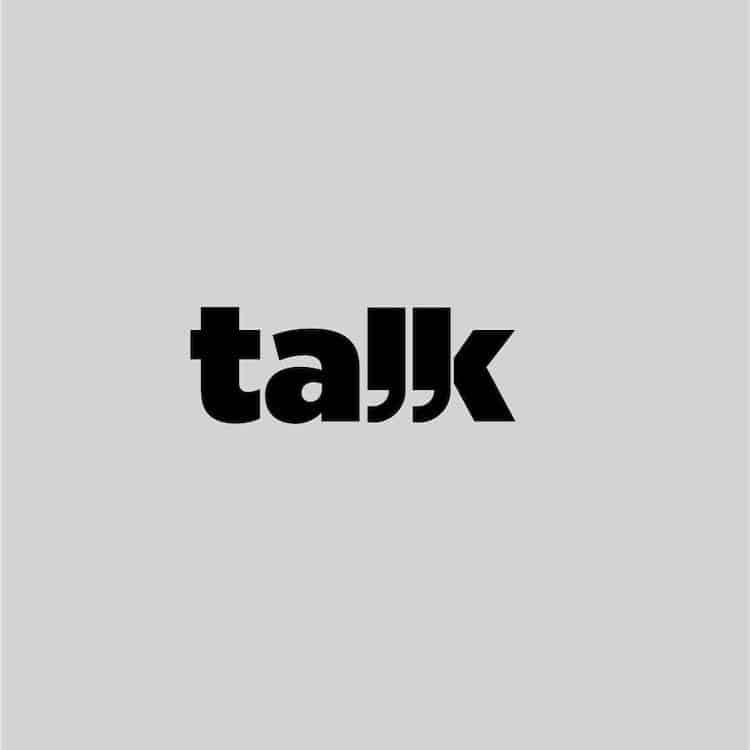 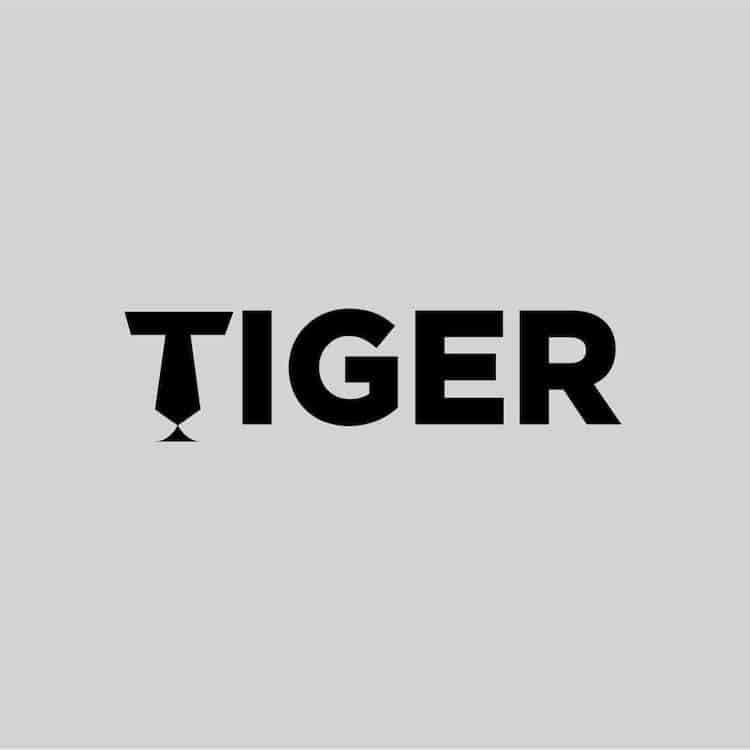 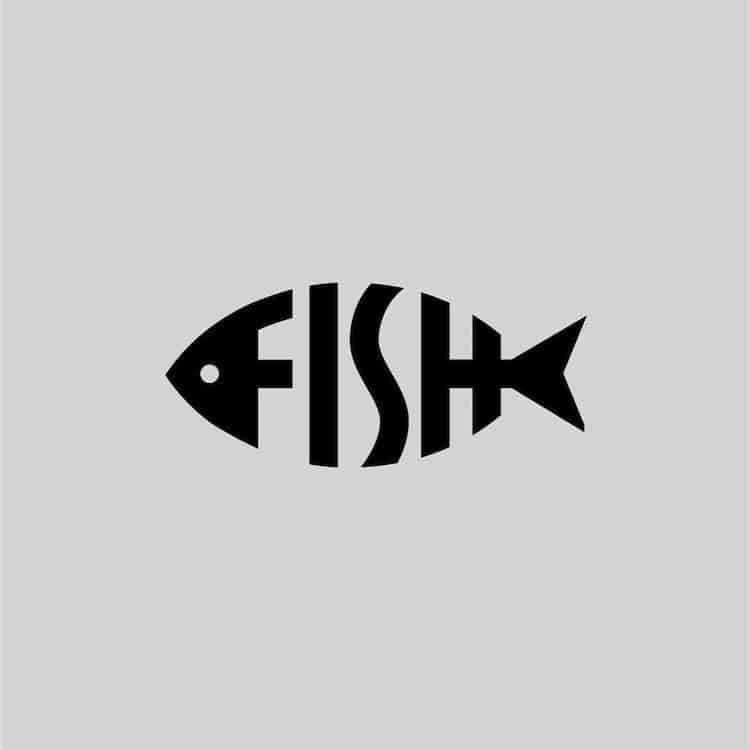 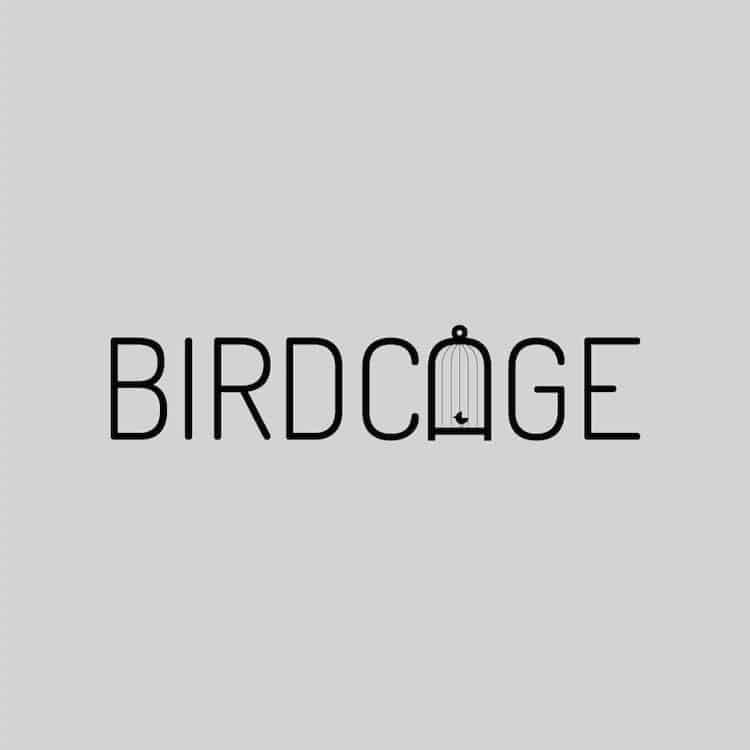 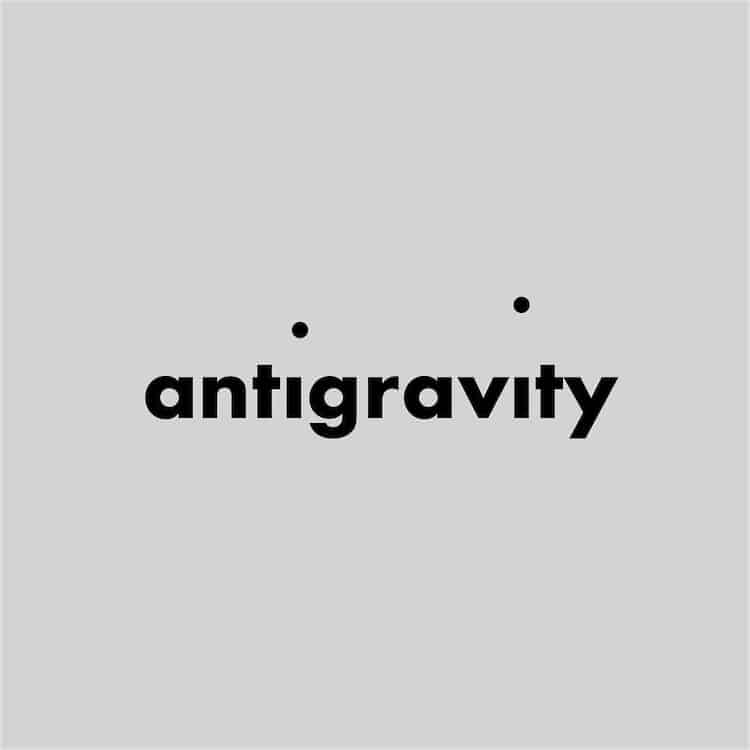 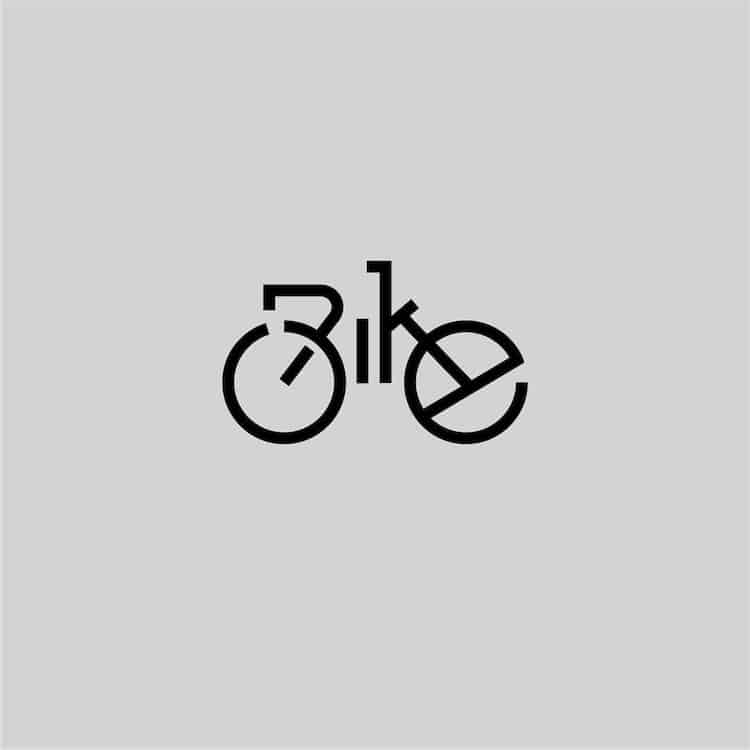 And Carlmatz made this his final design. How fitting: 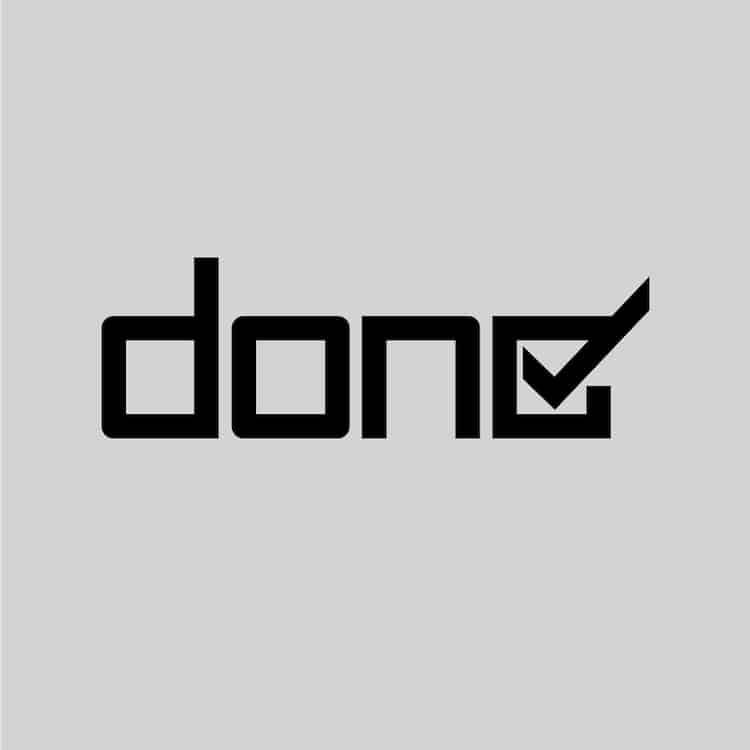 My Modern Met granted permission to use images by Daniel Carlmatz.

Designer Transforms Arabic Words into Illustrations of Their Literal Meanings

The post Designer Spends a Year Creating Logos That Subtly Reveal the Meaning of Words appeared first on My Modern Met.