While Jenison, Michigan has a gigantic Slip ‘n Slide, Detroit’s Belle Isle Park features an enormous slide made of steel. 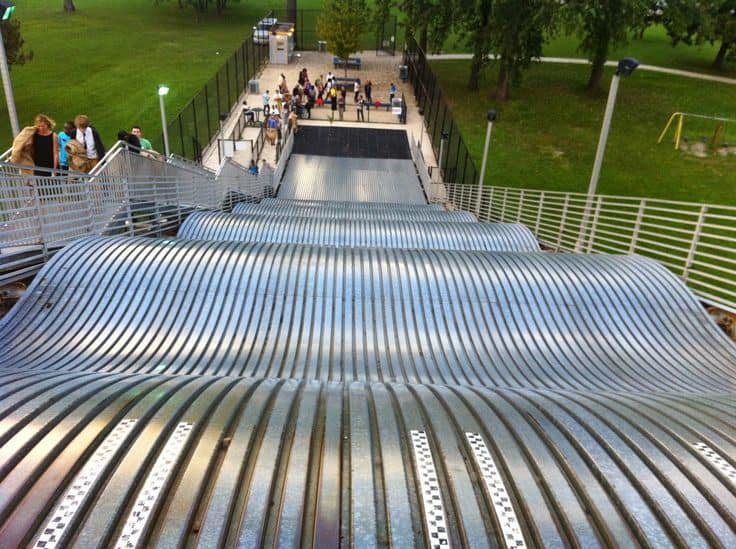 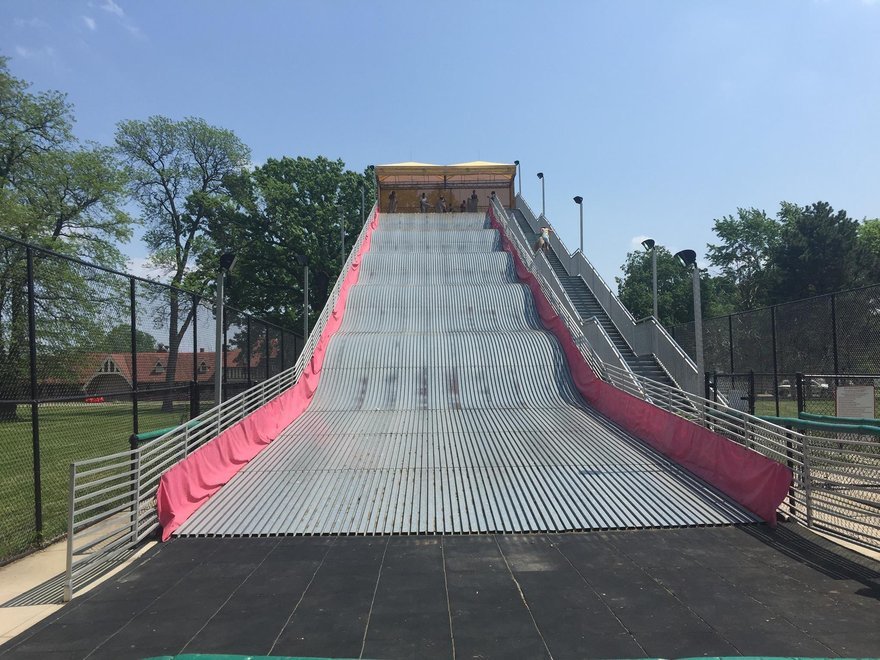 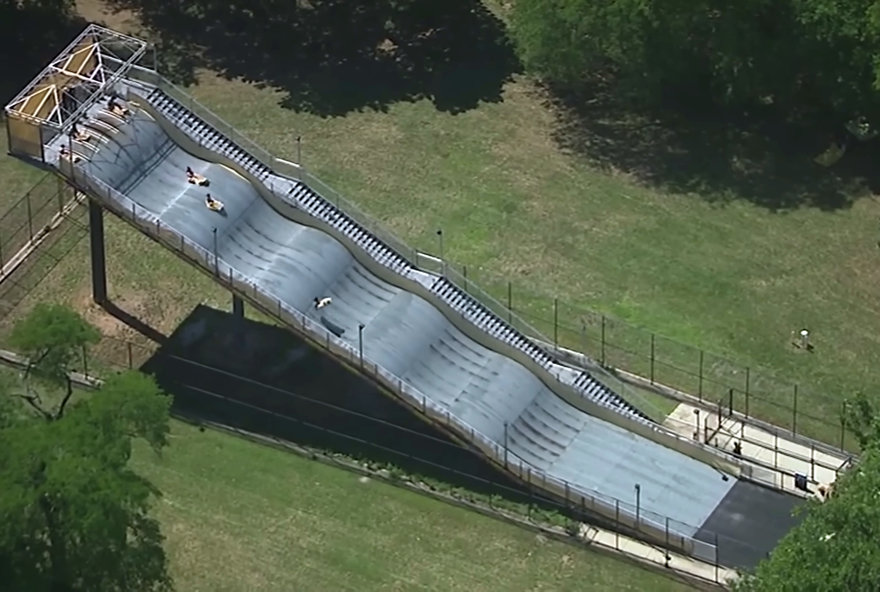 The Giant Slide, as it’s called, has been in operation since 1967. So you’d think the park would have its maintenance down to a science. This month, however, workers apparently over-waxed the slide, leading to disastrous rides like this one:

There’s more footage here, though I can’t recommend watching it; it looks to me like children sustaining concussions and perhaps spinal damage.

As complaints spread on social media, the park temporarily closed the slide to institute a fix. “We have scrubbed down the surface and started to spray a little water on the slide between rides to help control the speed,” they wrote, upon reopening the slide. “It seems to be working well so please come out and give it a try.”

They also released this, which is perhaps the first instructional video I’ve ever seen for how to ride a slide: