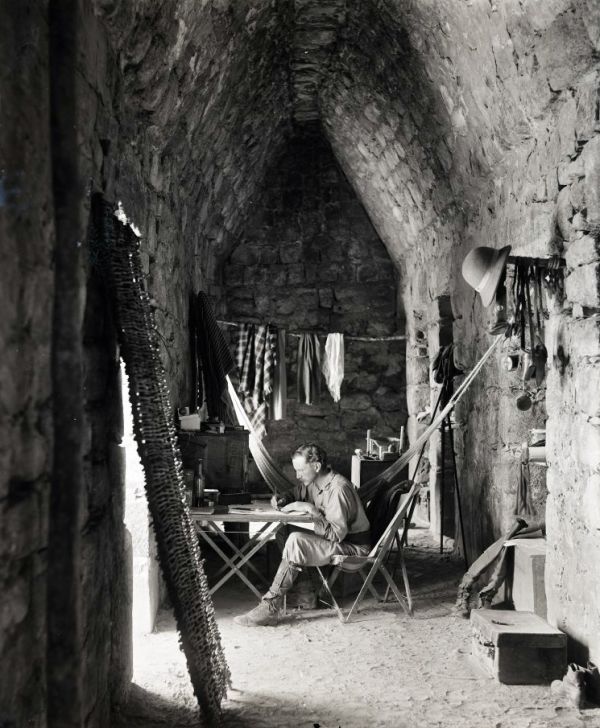 Alfred Percival Maudslay was a British diplomat, archeologist, and explorer who studied Maya ruins in the late 19th century. In other words, he was a real-life Indiana Jones. For 13 years, he traveled through Guatemala, Belize, Honduras, El Salvador, and Mexico identifying and trying his best to preserve the remains of the ancient Maya civilization.

He pioneered the archaeological practice of working alongside plasterers, technicians and artists to make casts and impressions of the carvings and statues before their inevitable disturbance that would see them end up on display in museums around the world– or worse, destroyed to make gravel fill for roads. In 2015, an ancient Mayan pyramid in Belize that stood for 2300 years, constructed with hand-made limestone bricks, and once the centre of a settlement of 40,000 people, was torn down and turned into gravel used to repair roads. The company responsible was only fined $24,000.

Best of all, Maudslay photographed his work on glass plates. Because of this, ancient carvings that were eventually destroyed could be deciphered many years later. And he took pictures of not only the artifacts and the sites, but also the people who worked on them. See some of those images at Messy Nessy Chic.