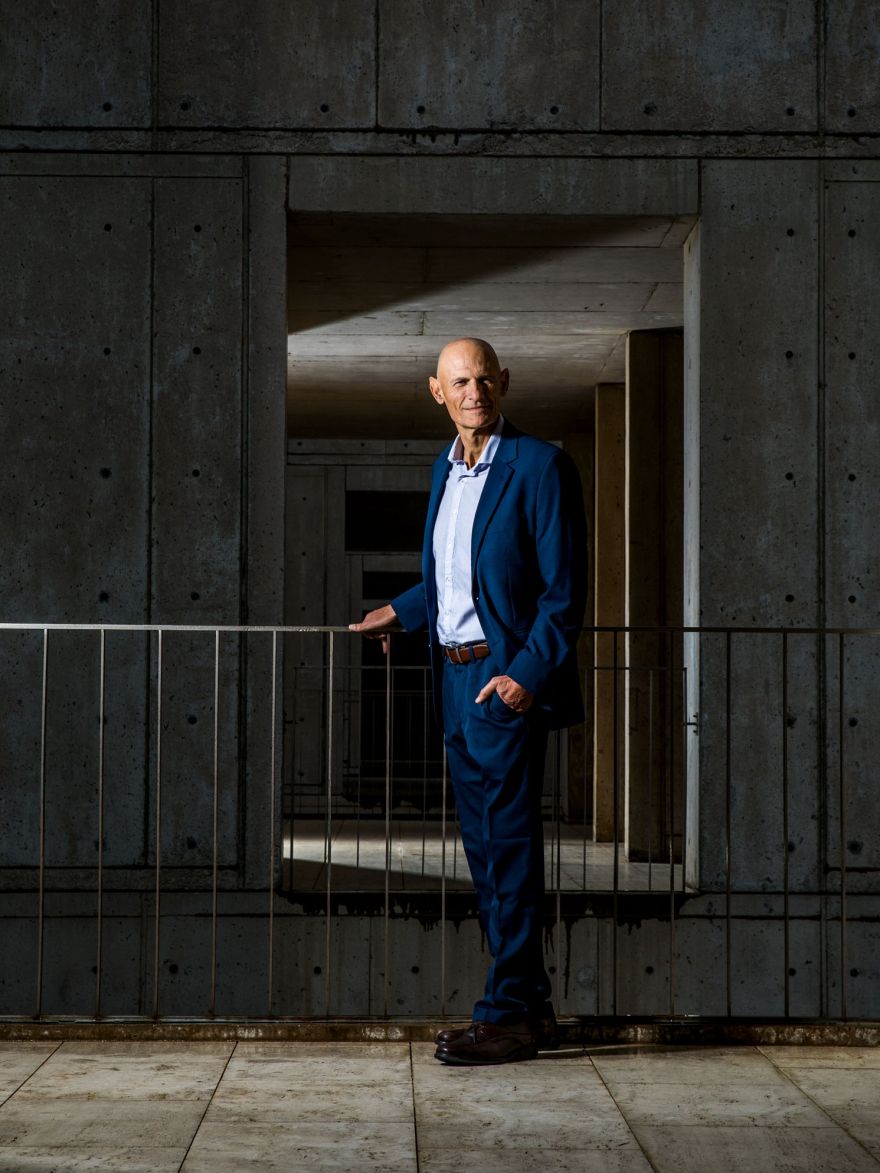 Erika Hayasaki of Technology Review is in the laboratory of Juan Carlos Izpisúa Belmonte, a Spaniard worker at the Gene Expression Laboratory San Diego’s Salk Institute for Biological Studies. Hayasaki sees a black mouse on the screen sprawling on its belly, with its back hunched. It is blinking but motionless.

Its organs are failing. It appears to be days away from death. It has progeria, a disease of accelerated aging, caused by a genetic mutation. It is only three months old.

Belmonte, however, shows Hayasaki something very hard to believe — he shows Hayasaki the same mouse, lively and active. The mouse was treated with an age-reversal mixture.

“It completely rejuvenates,” Izpisúa Belmonte tells me with a mischievous grin. “If you look inside, obviously, all the organs, all the cells are younger.”

Izpisúa Belmonte, a shrewd and soft-spoken scientist, has access to an inconceivable power. These mice, it seems, have sipped from a fountain of youth. Izpisúa Belmonte can rejuvenate aging, dying animals. He can rewind time. But just as quickly as he blows my mind, he puts a damper on the excitement. So potent was the rejuvenating treatment used on the mice that they either died after three or four days from cell malfunction or developed tumors that killed them later. An overdose of youth, you could call it.

How can he do this? Find out directly on the site.