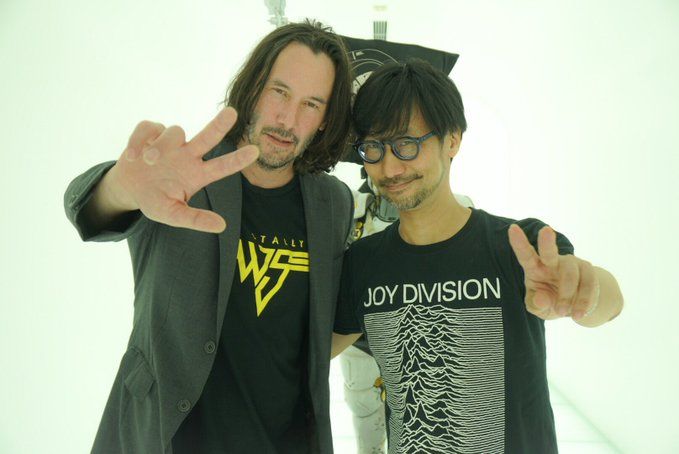 Hideo Kojima has blessed the Internet with evidence of a visit from none other than Keanu Reeves himself. Kojima (for those who don’t know) is the person behind the Metal Gear Solid franchise, who Reeves visited while he was in Japan, to promote the Japanese premiere of John Wick: Chapter 3 – Parabellum. This meetup might result in something, but only time will tell what that something is.