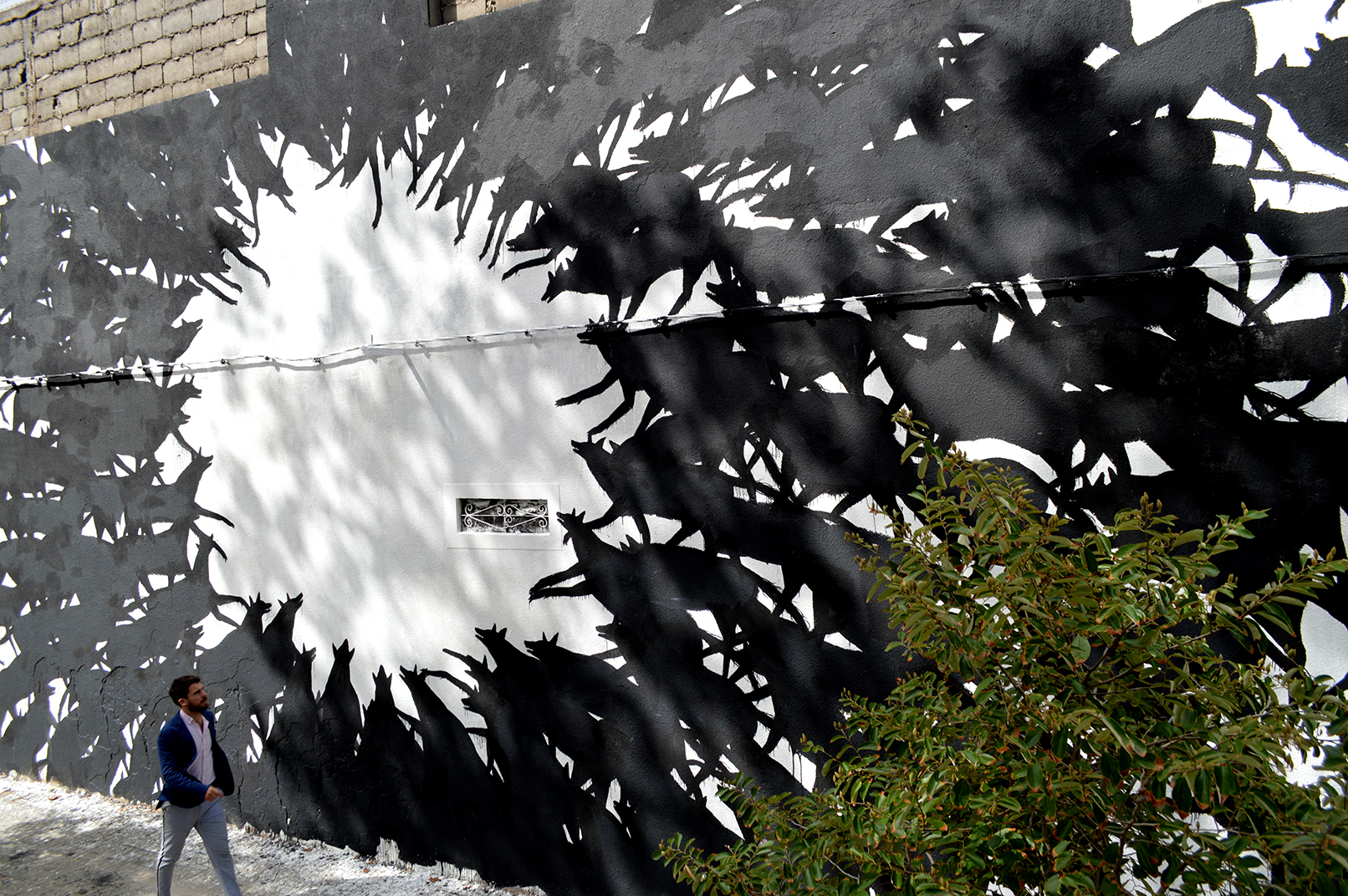 Monochrome style master and a good friend of ours, David de la Mano, has just finished a mural called “Dilemma” on the streets of Montevideo. The artwork was done for Festival de Arte Urbano de Montevideo II, and most of the walls painted during the festival were of the women’s prison in the neighbourhood of La Comercial, which is now closed.

Check out more detailed images of the mural below and stay tuned on StreetartNews for more updates from David de la Mano! 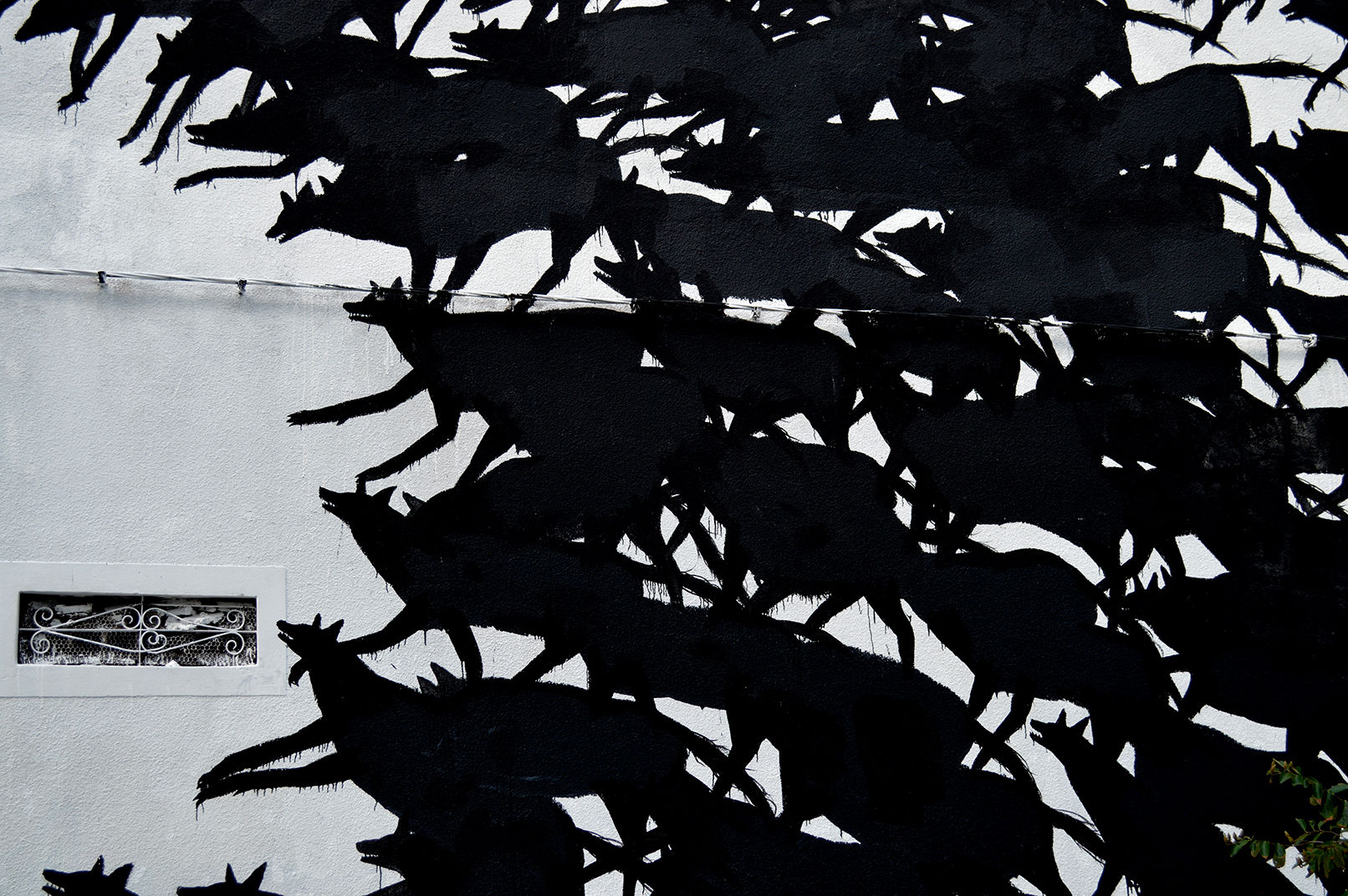 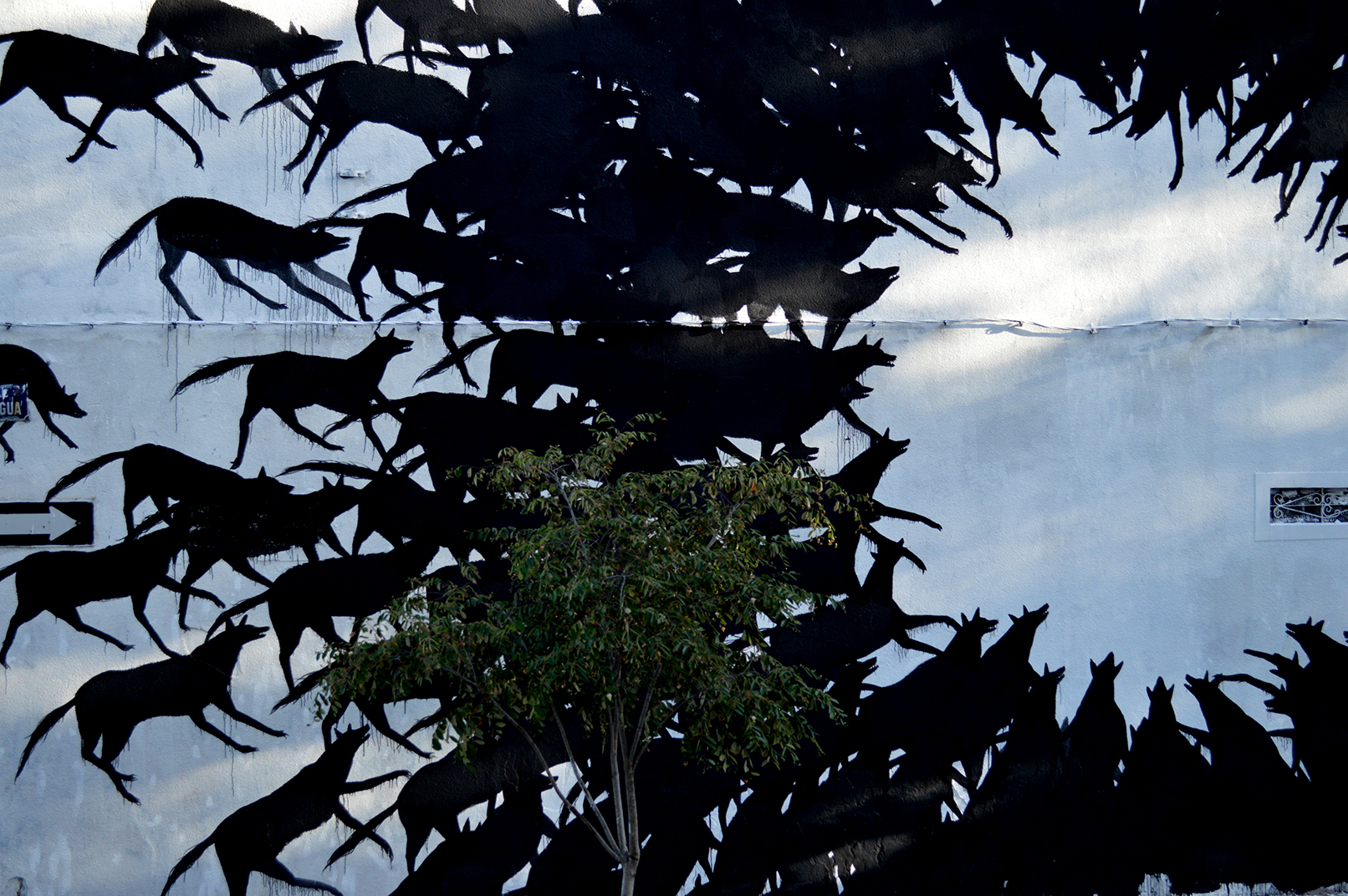 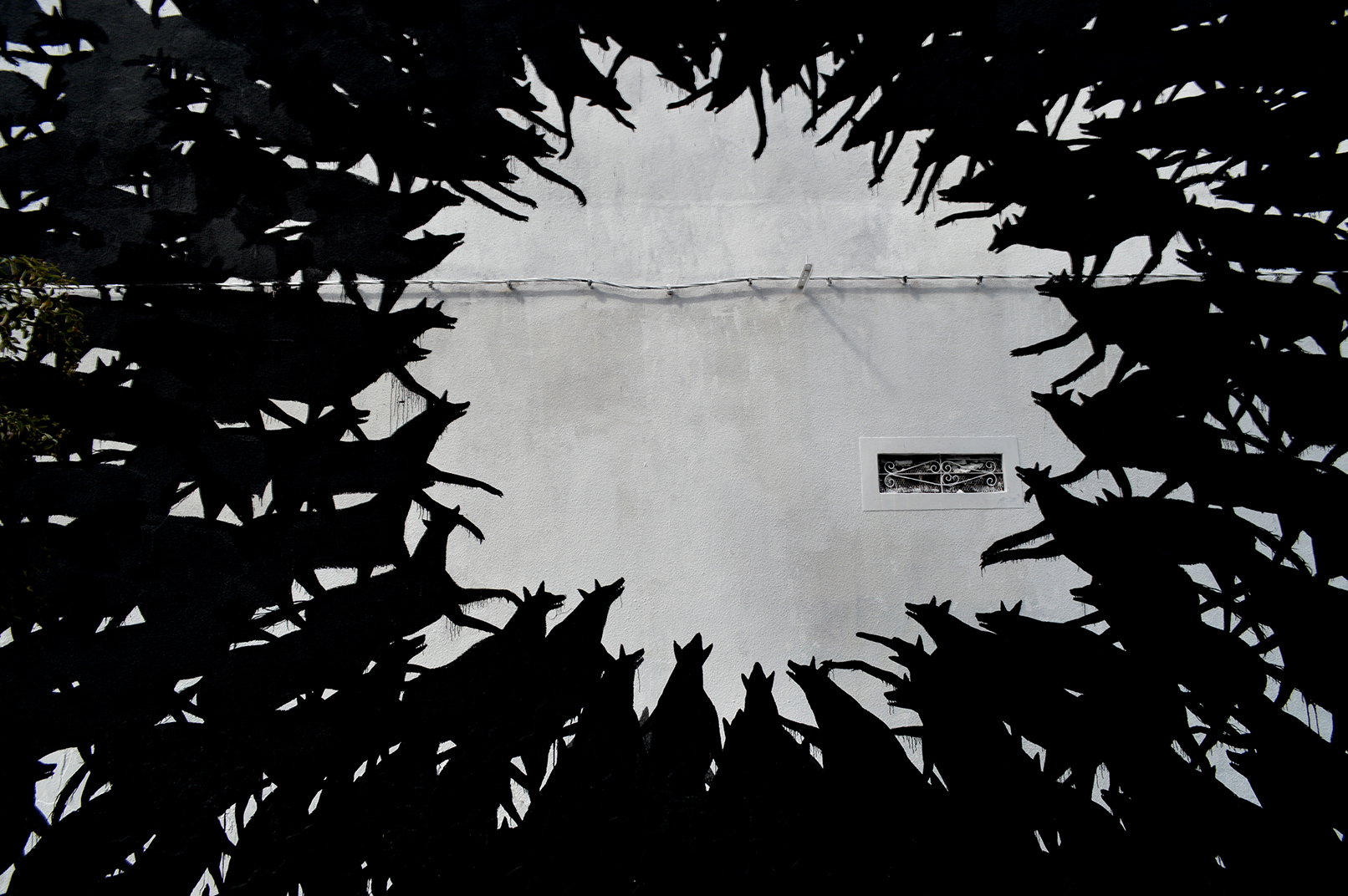 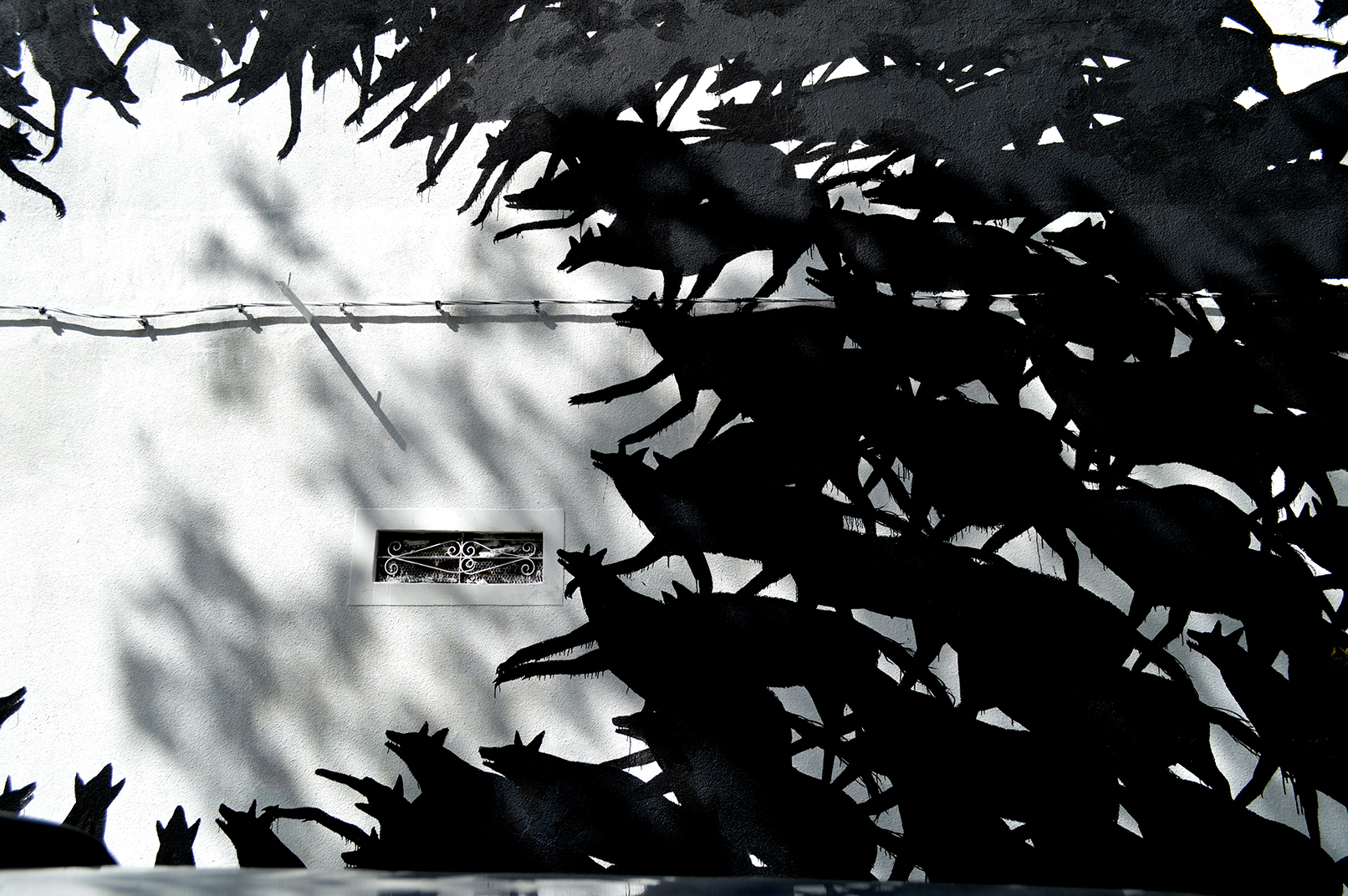 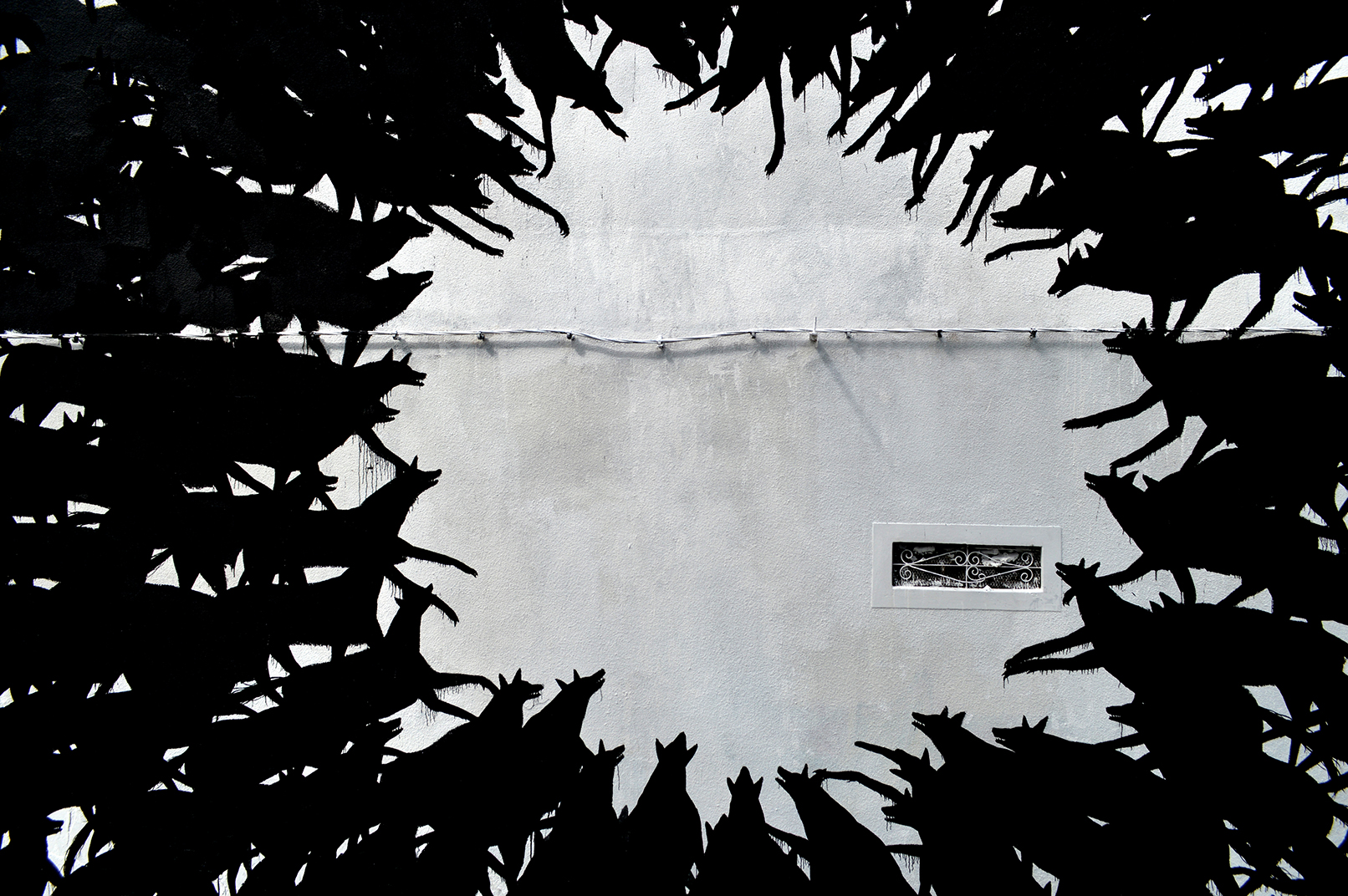 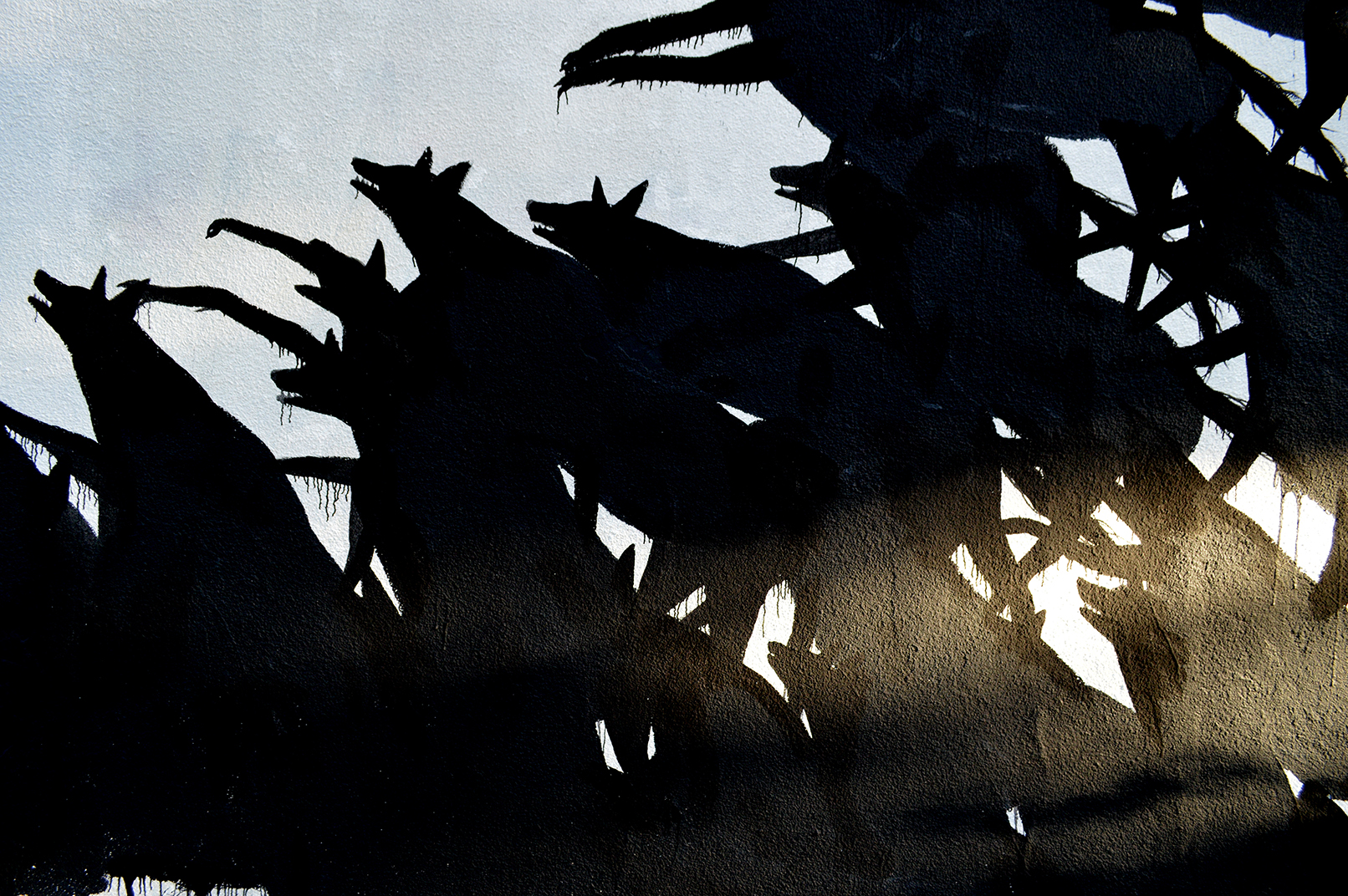 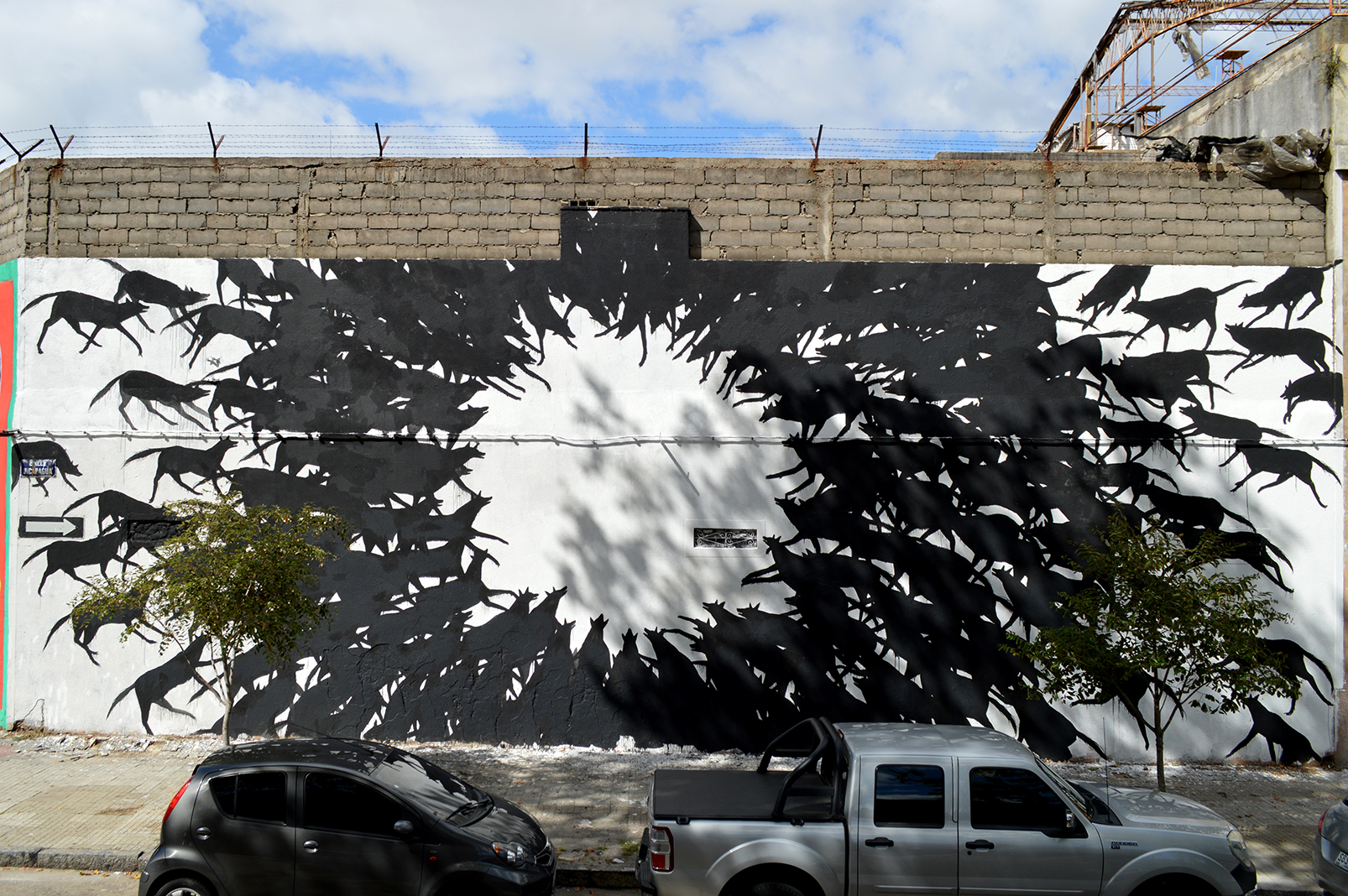