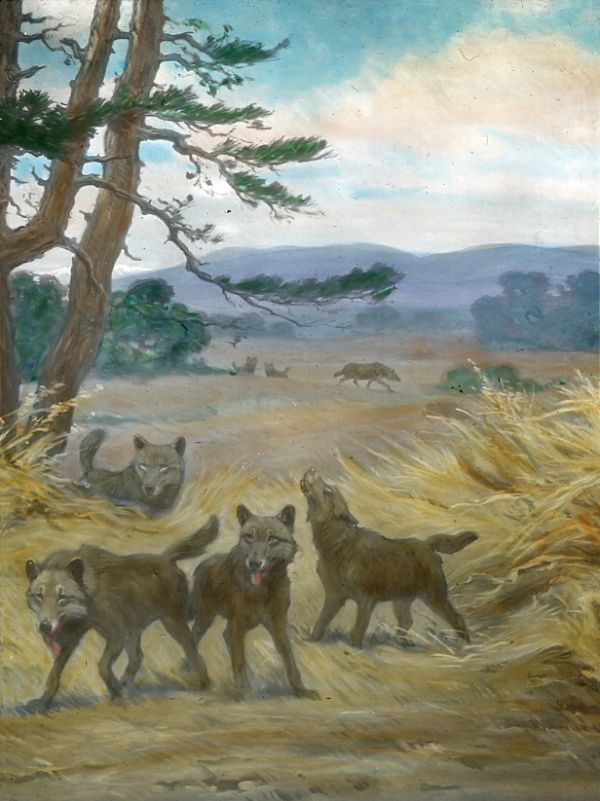 Most folks had never heard of a dire wolf until they were featured in the TV series Game of Thrones, in which they looked suspiciously like modern dogs. But there really was a dire wolf in prehistoric North America, an extinct canid species that left skeletons behind at the La Brea tar pits. It was a formidable predator that hunted and ate prehistoric horses and camels, even though it wasn’t any bigger than modern wolves. Scientists assumed the dire wolf was an ancestor to the gray wolf.

It was only recently that dire wolf DNA has been sequenced, and the results are surprising. The dire wolf is not an ancestor to the gray wolf. In fact, its closest relative is the African jackal! The most recent common ancestor of dire wolves and gray wolves existed 5.7 million years ago. The resemblance between the two species is a coincidence, or rather an example of convergent evolution. Read more about the real dire wolf at Discover magazine. -via Damn Interesting