At the end of World War 2, the United States Army had an excess of metallic sodium left over from the war, which was used in the manufacture of incendiary bombs. The original plan was to sell off the surplus quantity, and when the material was advertised for sale it aroused the interest of several companies. But when the metal drums where the sodium was stored was inspected, it was found that the containers had deteriorated to such an extent that handling and shipping was extremely hazardous. Sodium reacts violently with water producing a lot of heat and hydrogen gas, which often ignites from the generated heat causing explosions. The railroad companies refused to handle the material in the substandard containers, thereby leaving the Army with a perplexing problem: how to dispose off 9,000 tons of extremely reactive sodium. 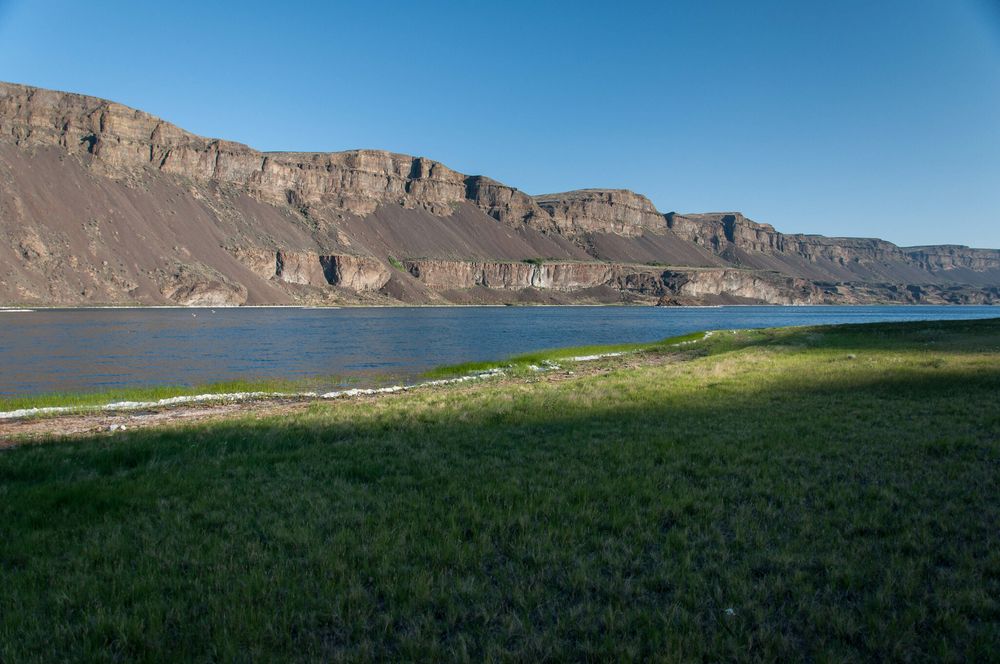