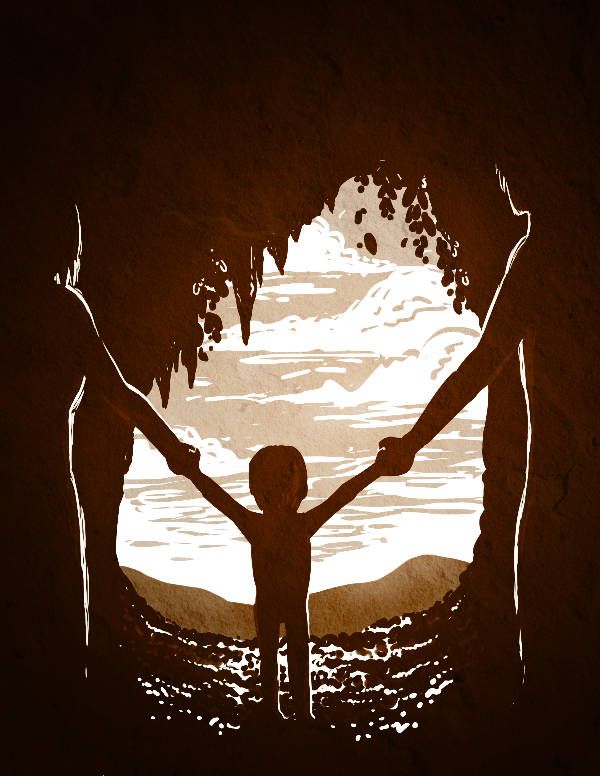 Modern DNA sequencing is adding to our knowledge of human migration and evolution at an astonishing rate. Back 100,000 years or so, there were several hominin species wandering the earth: Homo sapiens, Homo floresiensis, Neanderthals, and Denisovans -and possibly others. We know that these humans interbred and left traces of DNA, but now we have an example of a human whose two parents were different species. A bone fragment of a girl found in a Russian cave in 2012 was the offspring of a Neanderthal mother and a Denisovan father.

The fragment was identified from among 2,000 bone fragments excavated from the Denisova Cave. With a technique called collagen peptide mass fingerprinting, Slon and her colleagues determined that the bone had a hominin origin, though they didn’t know the species. From the bone’s cortical thickness, they inferred that Denisova 11 was at least 13 years old at the time of her death; six DNA extractions and subsequent genome sequencing revealed her sex. Meanwhile, radiocarbon dating determined the bone was at least 50,000 years old, an estimate that was refined as more data were recovered. Slon says that “from genetic data, we can make a rough estimate of the individual’s age, and we think she lived around 90,000 years ago.”

Comparing her DNA to known gene alleles belonging to Neanderthals, Denisovans, and present-day humans in Africa revealed her unique parentage.

What’s really amazing is that so much information can be gleaned from one fragment of a bone. Read about the discovery at Inverse. -via reddit