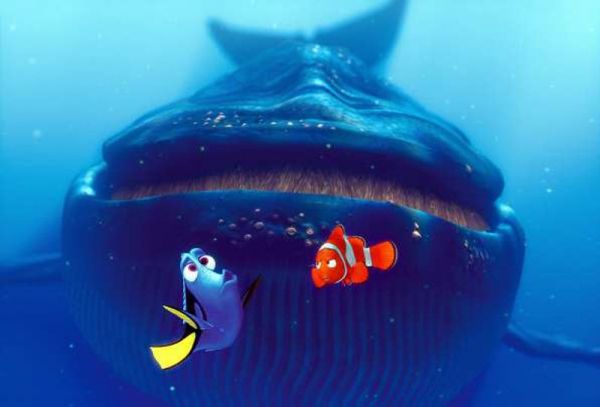 Seafood fans know that the way to ensure the very freshest seafood is to consume it before it actually dies, although relatively few can bring themselves to do that. However, animals besides humans eat live prey every day. You have to wonder what that unfortunate meal goes through and exactly what kills it inside the consumer’s body. While Today I Found Out explains that process, they also address the question of whether it is possible to survive being swallowed alive. It depends on the animal, both the predator and the prey, and the answers are both gross and informative.

For example, the Tornatellides boeningi snail of Japan’s Hahajima Island are known to have a small chance of surviving an entire trip through a bird’s digestive system after being eaten. We like to imagine this process leaves the snail’s shell with a shiny new buff job, though it probably never smells quite the same.

As to how often they survive, Shinichiro Wada and his colleagues at Tohoku University found that, when these snails were fed to bird species native to Hahajima Island, about 15% of them survived the trip, with one of them even giving birth after the journey.

There are other examples, including prey that have managed to fight their way out, which you can read about at Today I Found Out.