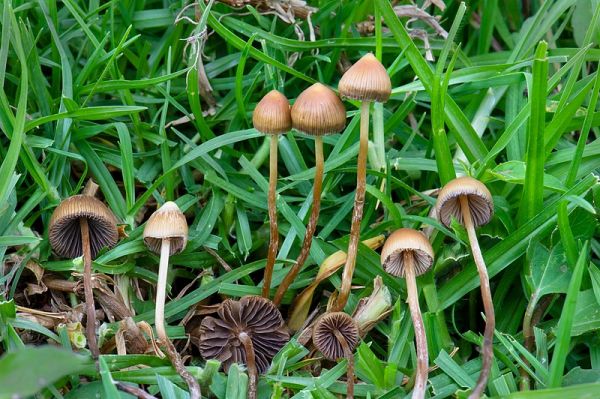 Mood-altering drugs are not all the same. Opium is plant-based, LSD is synthetic (although often adulterated), and mushrooms are fungi. A fungus can go through a lot and still survive enough to grow. A yet-to-be-published report tells of a 30-year-old man, an experienced opioid user, who injected himself with a “tea” made from magic mushrooms, which led to a serious infection.

Days before the ER visit, he had decided to use mushrooms by first boiling them down into what he called “mushroom tea,” then filtering the mixture through a cotton swab and intravenously injecting it. Soon after, he developed symptoms including lethargy, jaundice, diarrhea, and nausea, along with vomiting up blood.

By the time he was admitted to the hospital’s intensive care unit, multiple organs had started to fail, including his lungs and kidney. Tests revealed that he had both a bacterial and fungal infection in his blood, meaning that the mushrooms he injected were now literally feeding off him and growing. Among other treatments, he was given an intense course of antibiotics and antifungal drugs.

The man spent 22 days in the hospital, and even after discharge is taking antimicrobial drugs. Read more of the story at Gizmodo.