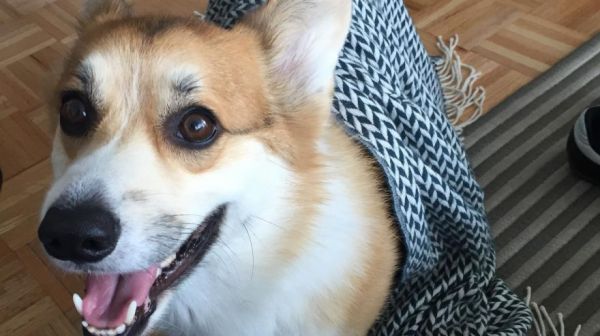 People are constantly posting and sharing pictures of cute animals online, and there’s a whole subreddit dedicated to sharing adorable animal pictures for people to “awwww!” at appropriately titled /r/aww.

But can any of us really claim to know exactly where each and every one of those animal pics on /r/aww came from? 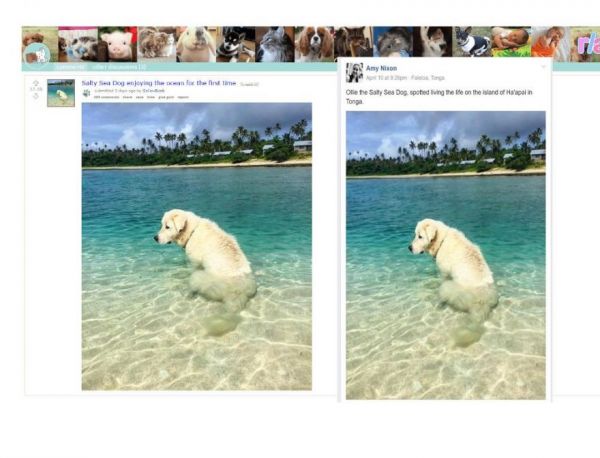 According to John Savoia, founder of the Facebook group Dogspotting, many pics are being “stolen” from his Facebook group and shared on /r/aww without proper credit, which is “an affront to the true spirit of Dogspotting”:

“Reddit is built upon content aggregation and not on content creation,” John Savoia, who’s widely credited with creating the tongue-in-cheek sport of Dogspotting, told me via email. To Savoia, that some /r/aww users feel comfortable passing off other people’s images as their own ranks as the lowest of the low. “Dogspotting is built on the concept that honor and satisfaction come from doing the work of spotting,” he said. “These poor souls probably haven’t seen a real dog in years.”

“Dogspotting is nothing without the vibrant and amazing community of people who everyday put themselves out there to spot dogs,” he added. “Across Facebook, Twitter, and Instagram we want to show off the best of Dogspotting, not just the photos, but the people who bring that content to Dogspotting. Dogspotting is a lifestyle but it’s also a community.”

Rating Do You Know Where Those Adorable Dog Photos On Reddit Come From? is 5.0 / 5 Votes: 1
Please wait...
Loading...
Related articles