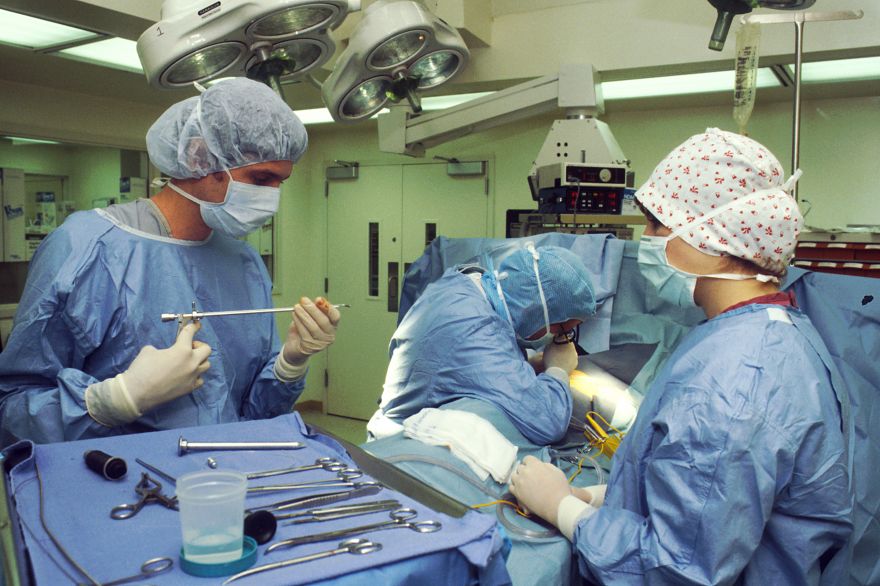 Suspended animation: the temporary cessation of most vital functions without death, as in a dormant seed or a hibernating animal. The first time I can recall learning about human suspended animation was reading the Madeleine L’Engle young adultbook,A Wrinkle in Time.

Now, doctors at University of Maryland School of Medicine claim to have placed humans in suspended animation, for the first time, as part of a trial in the US that aims to make it possible to fix traumatic injuries that would otherwise cause death.

Samuel Tisherman told New Scientist that his team of medics had placed at least one patient in suspended animation, calling it “a little surreal” when they first did it. He wouldn’t reveal how many people had survived as a result.

The technique, officially called emergency preservation and resuscitation (EPR) involves rapidly cooling a person to around 10 to 15°C by replacing all of their blood with ice-cold saline. The patient’s brain activity almost completely stops. They are then disconnected from the cooling system and their body – which would otherwise be classified as dead – is moved to the operating theatre.

A surgical team then has 2 hours to fix the person’s injuries before they are warmed up and their heart restarted. Tisherman says he hopes to be able to announce the full results of the trial by the end of 2020.