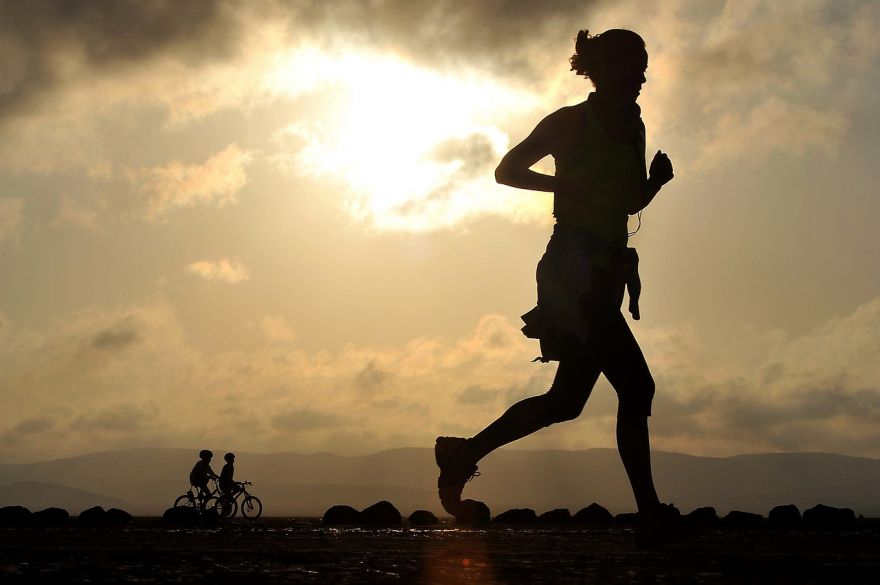 A report today published in the medical journal BMJ suggested that higher levels of physical activity at any intensity is linked to a lower risk of early death in middle-age and older people.

Previous studies have repeatedly suggested that any type of sedentary behavior, such as sitting still, is not good for your health. Being sedentary for 9.5 hours or more a day, excluding sleeping time, is associated with an increased risk of death.

According to the researchers, the public health message may simply be: “Sit less and move more and more often.”

“We humans did not evolve to be sitting creatures. We evolved to be naturally moving all day long,” says Dr. Sanjay Gupta, an American-Indian neurosurgeon. “In fact, some people have called sitting the new smoking,” he continues. He then concludes the video that our best bet to live to 100 is to “get up and walk around.”