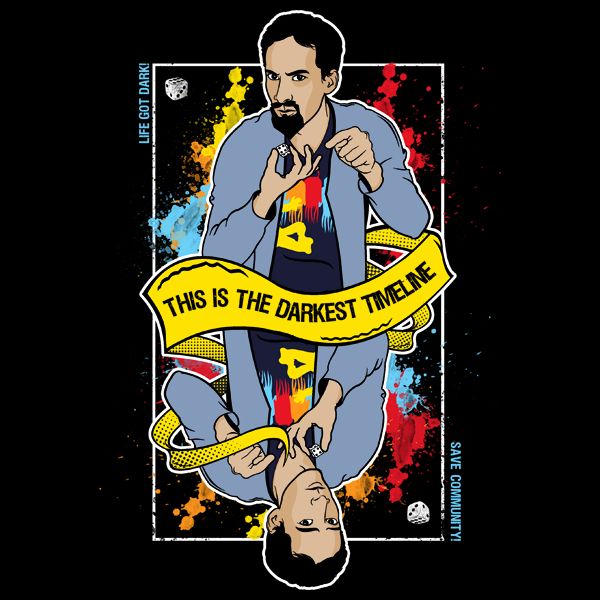 Ever since Abed from Greendale Community College introduced us to the concept of a “darkest timeline” people have been wondering what it takes to send us down this scary path. And now we know…

Well, now that we’re all easing on down this dark road together we might as well dress for the times, and the NeatoShop is the best place to get dressed up for whatever happens next for less!

And now until March 19th the NeatoShop has free worldwide shipping on all orders! 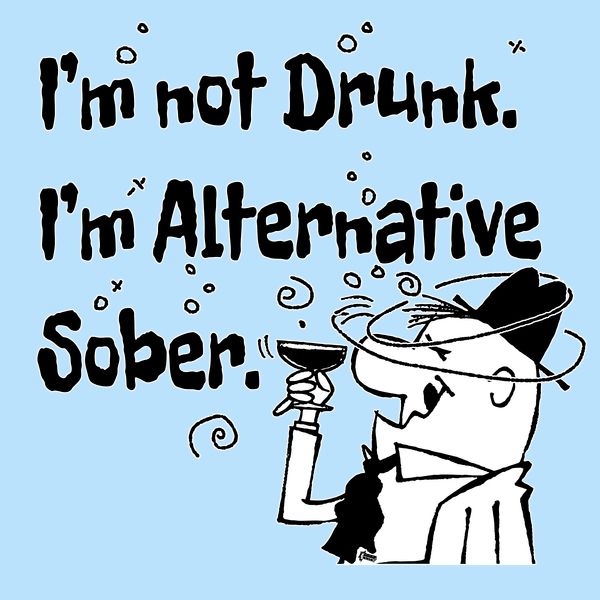 And attitudes seem to change like a leaf on the wind 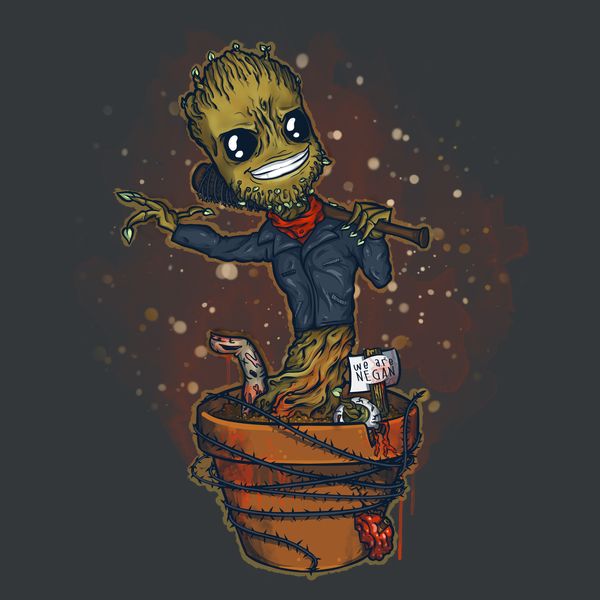 We are Negan by Licunatt 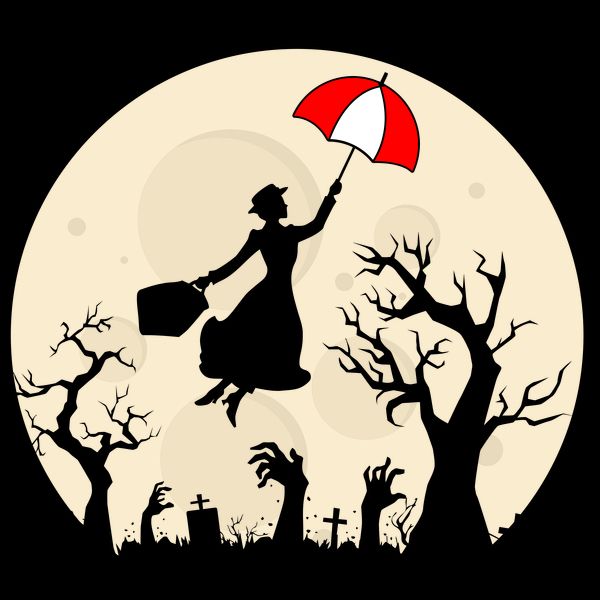 The darkest timeline began with one major election 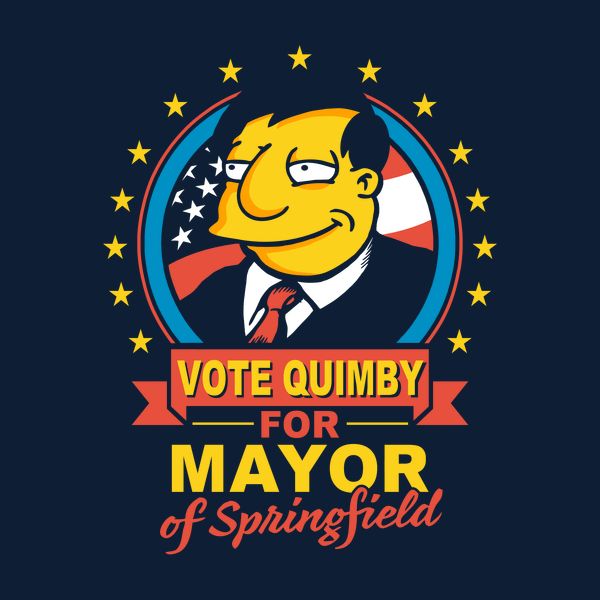 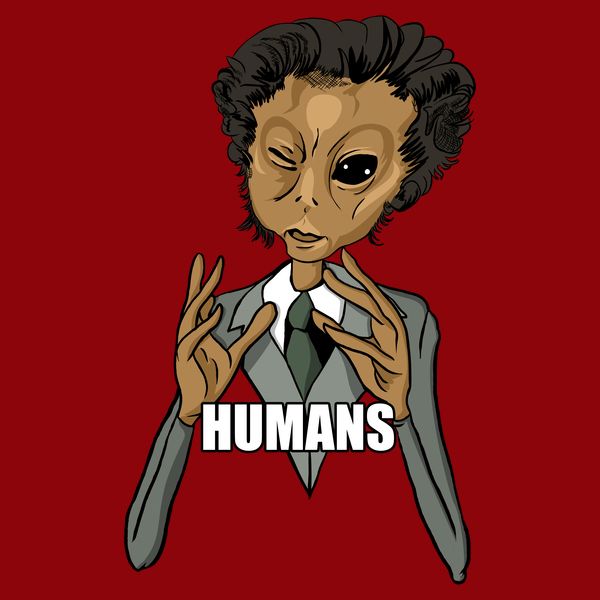 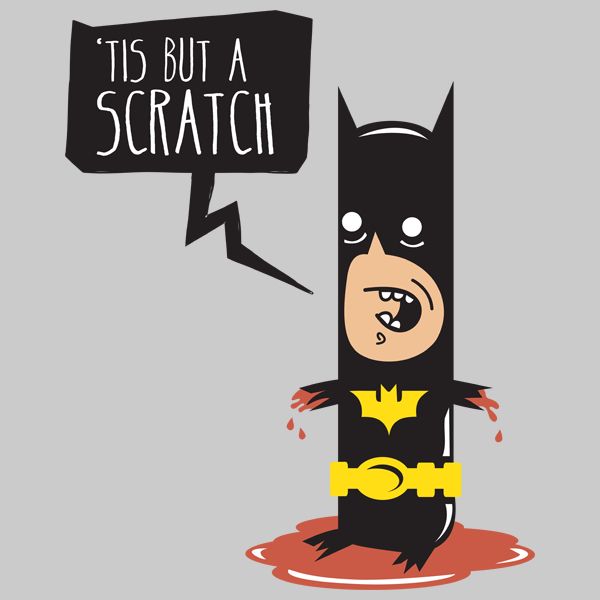 Because even the villains are worried about what is yet to come! 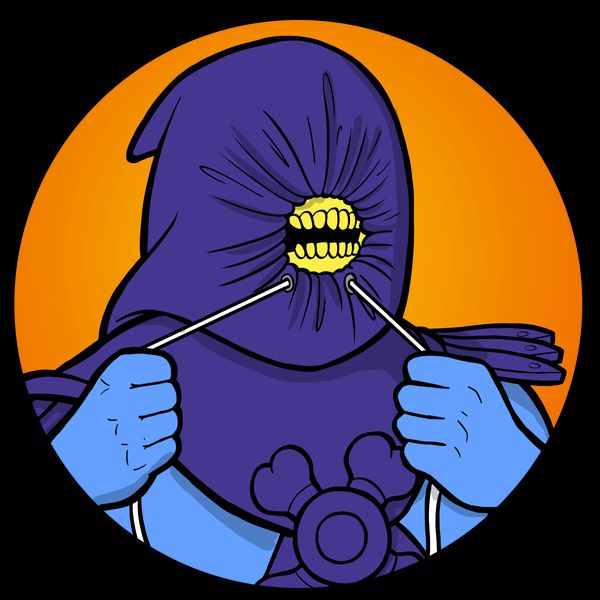 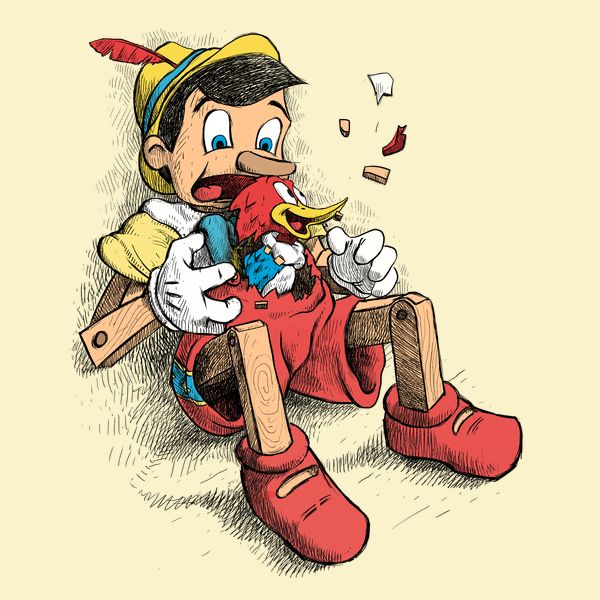 The Eighth Woodpecker by MoisEscudero

While others join the dark side and become sourpusses 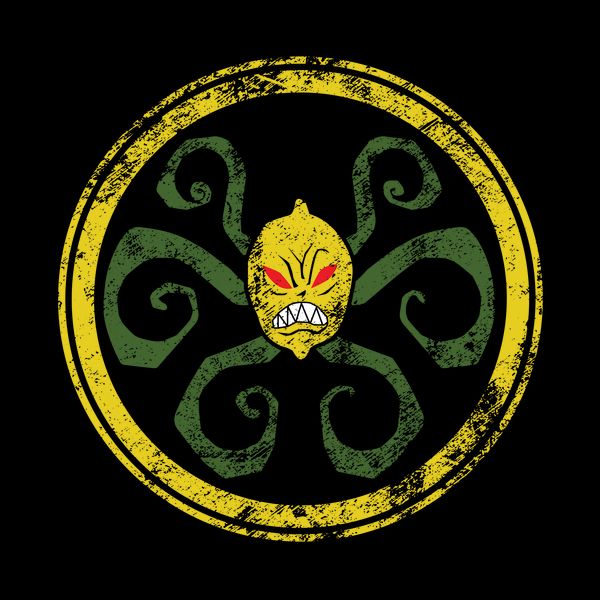 But the true survivors rise up and fight for the future 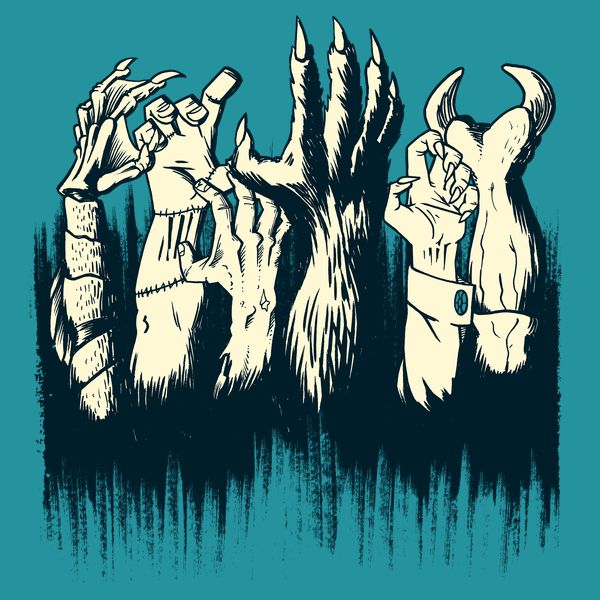 Refusing to get rattled by the gathering gloom 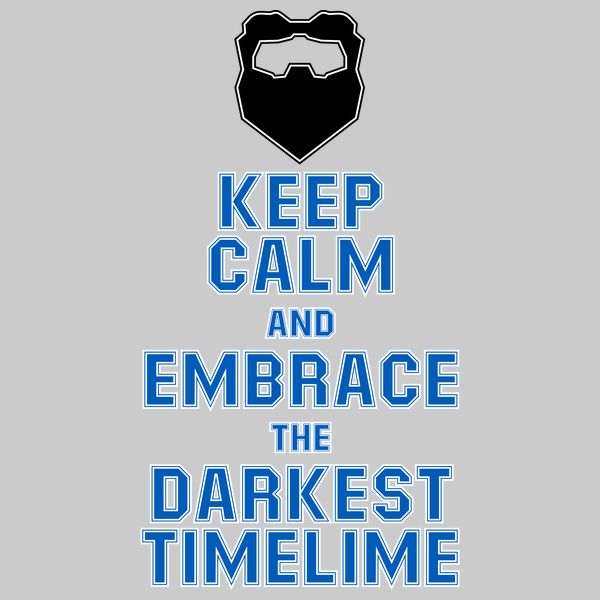 Embrace the Darkest Timeline by machmigo

They learn to adapt to the times and devour the darkness 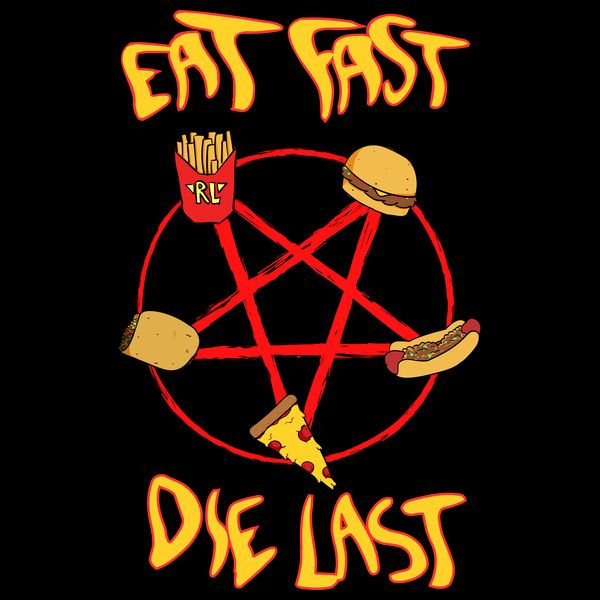 Drinking it all up like some sort of wicked adventure 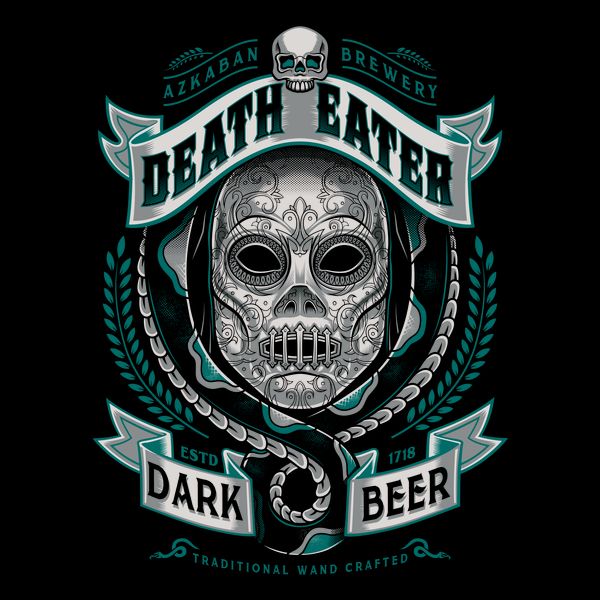 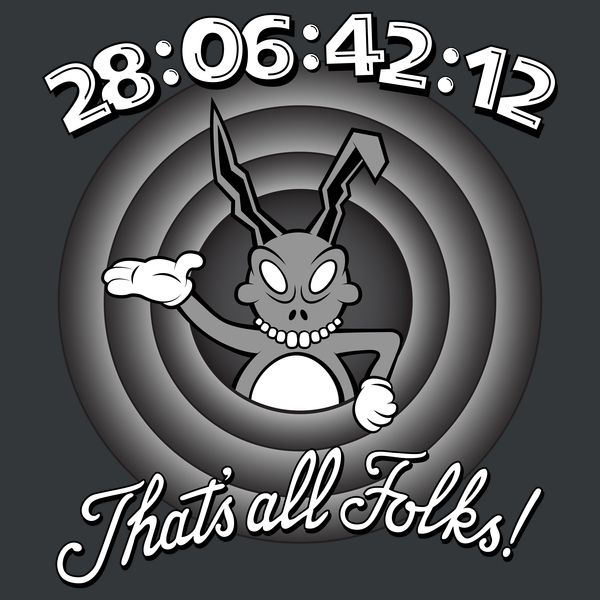 The survivors are busy living their lives 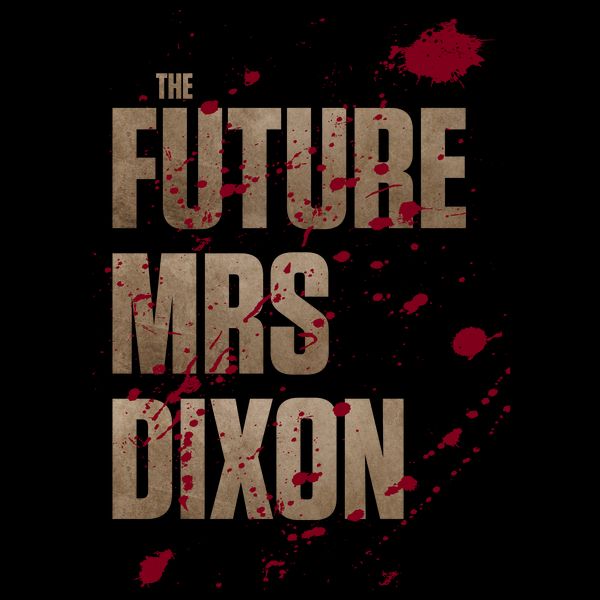 The Future Mrs Dixon by RetroGamerAddict

Flipping the script on the crooks 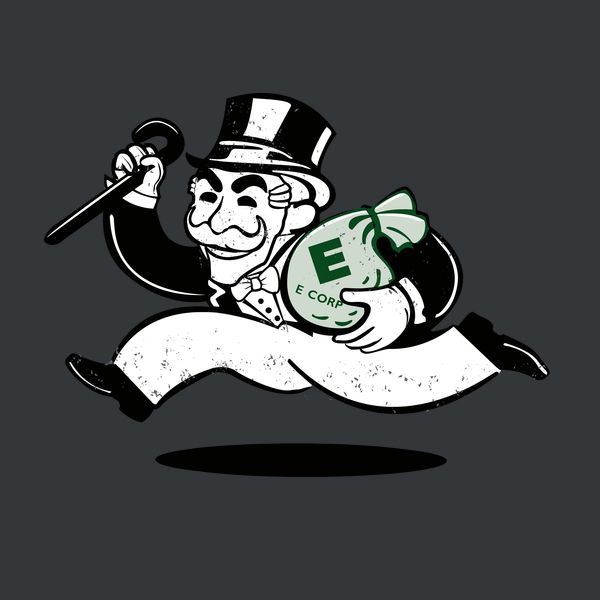 And fighting tooth and claw for the future 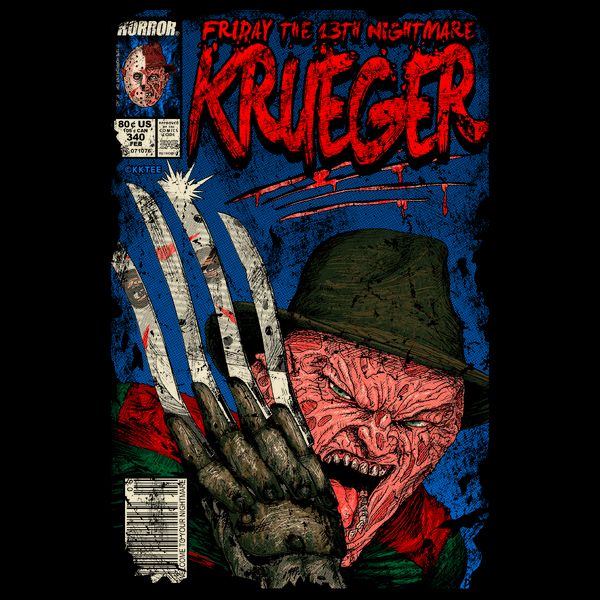 Friday the 13th Nightmare by KKTEE

Because rebels know the dark side will never win 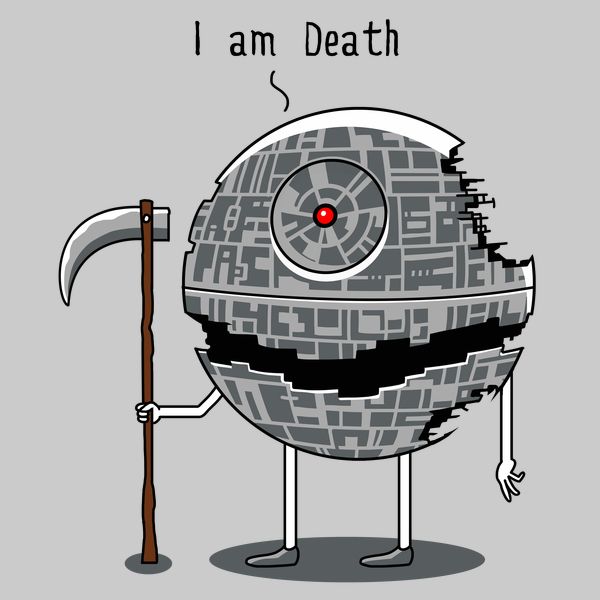 I Am Death by Vincent Trinidad

And overcoming these challenging times will only make us stronger 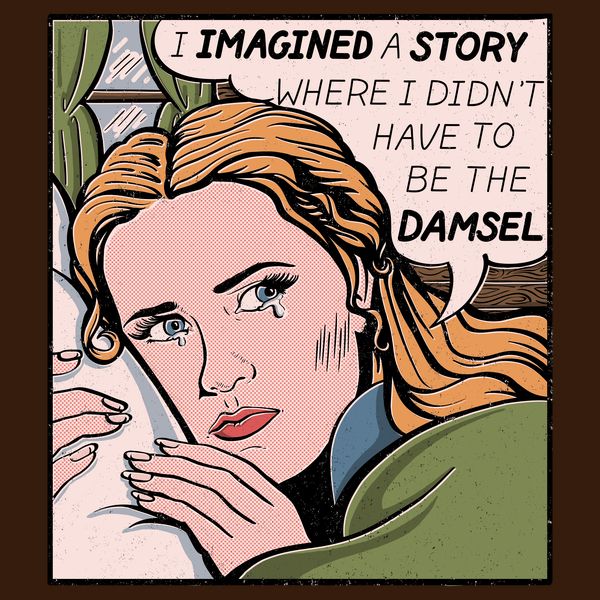 Showing us all that we’re stronger together! 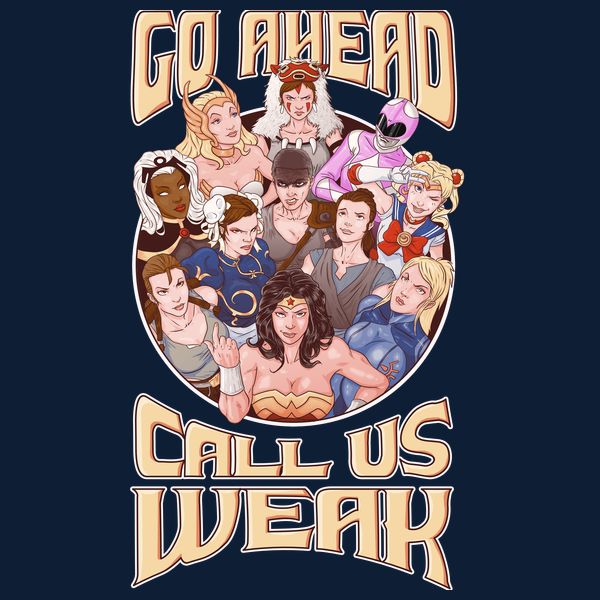 CALL US WEAK by Skullpy

If you’re looking to wear a sign of the times then head over to the NeatoShop, where you’re sure to find your new favorite shirt.

The NeatoShop is home to hundreds of designs adored by geeky folks the world over, and now through March 19th we’re offering FREE WORLDWIDE SHIPPING on all orders!

So head to the NeatoShop and grab a shirt that you’ll be proud to wear while you persist towards a brighter future.