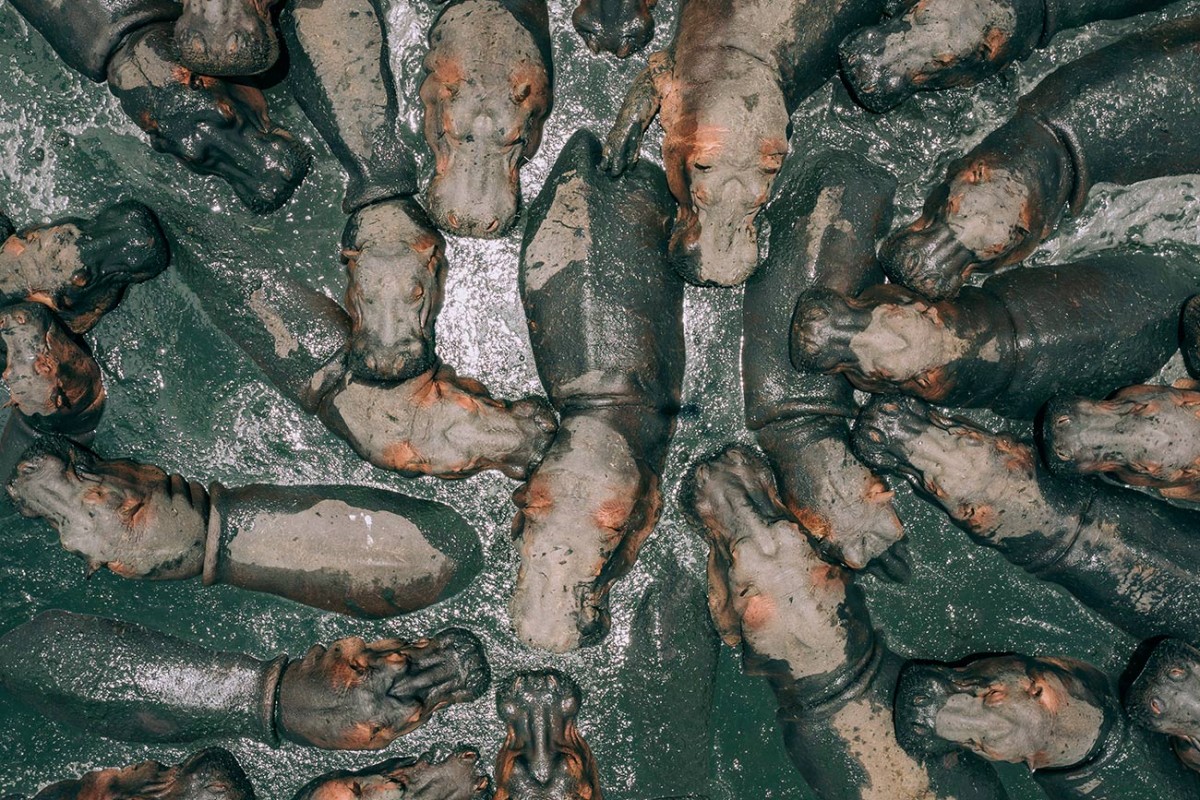 For the fifth year, Dronestagram celebrates the best drone photography with its International Drone Photography Competition. Thousands of entries flooded in from around the globe, showing off the spectacular artistry of these skilled photographers. In the end, Zekedrone took home the top prize for his striking image titled Hungry Hippos.

Photographed during the photographer’s trip to Tanzania, the image is the perfect combination of composition, light, and color. His work certainly demonstrates the creative side of working with drones, something that is important to keep in mind as countries tighten regulations on their usage.

The second and third place winners are equally impressive, showing two different perspectives on drone photography. Trung Pham‘s Fishing Net won second place for the glorious way in which a drone captures the movement and color of a seemingly mundane activity. Third place winner Qliebin makes clever use of shadow and perspective to bring an unexpected vision of a simple stroll on the beach.

A glance across some of the other entries shows just how strong this year’s field was, making the judging no easy feat. “This year we decided to simplify the rules of the contest in order to give the greatest freedom to our community of drone photography enthusiasts. We were not disappointed with the result: thousands of amazing pictures among which it was extremely difficult to make a choice,” shared Dronestagram founder Eric Dupin. “Despite the regulations and constraints that increasingly weigh on recreational drones, creativity has not been curtailed and the unique worldview allowed by drones continues to make us dream.” 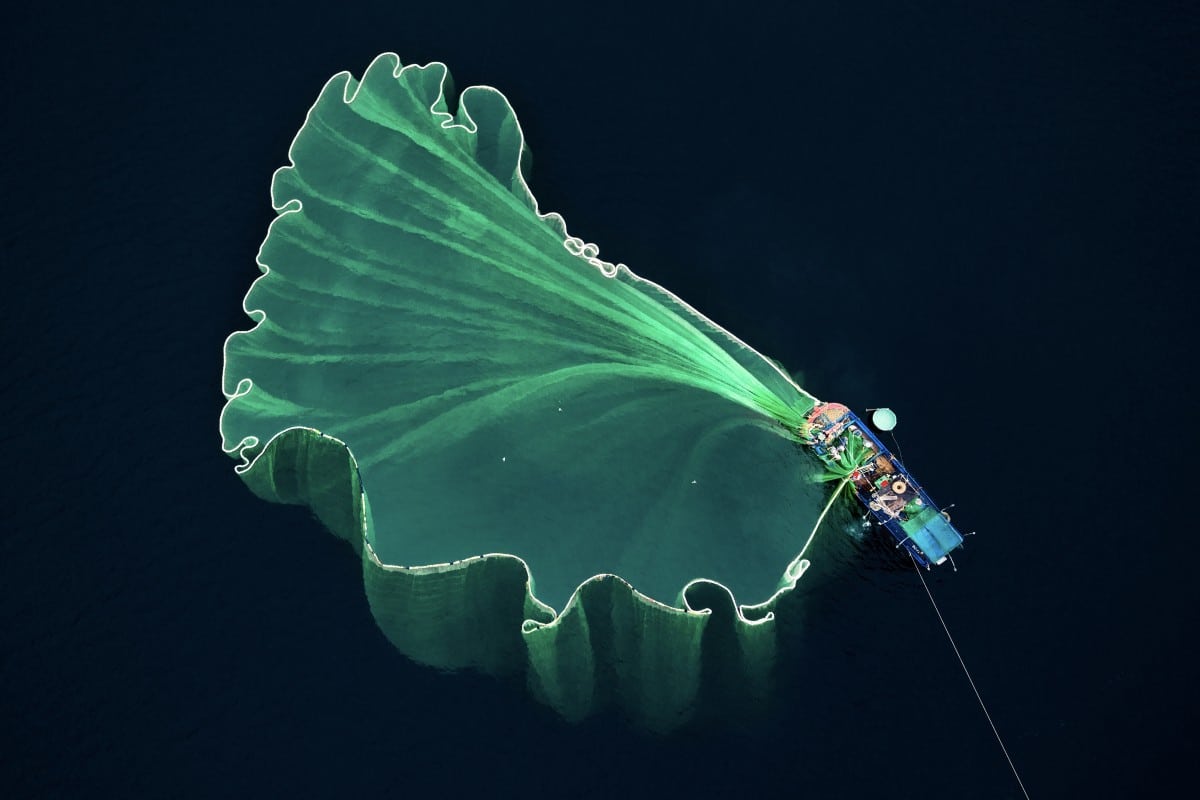 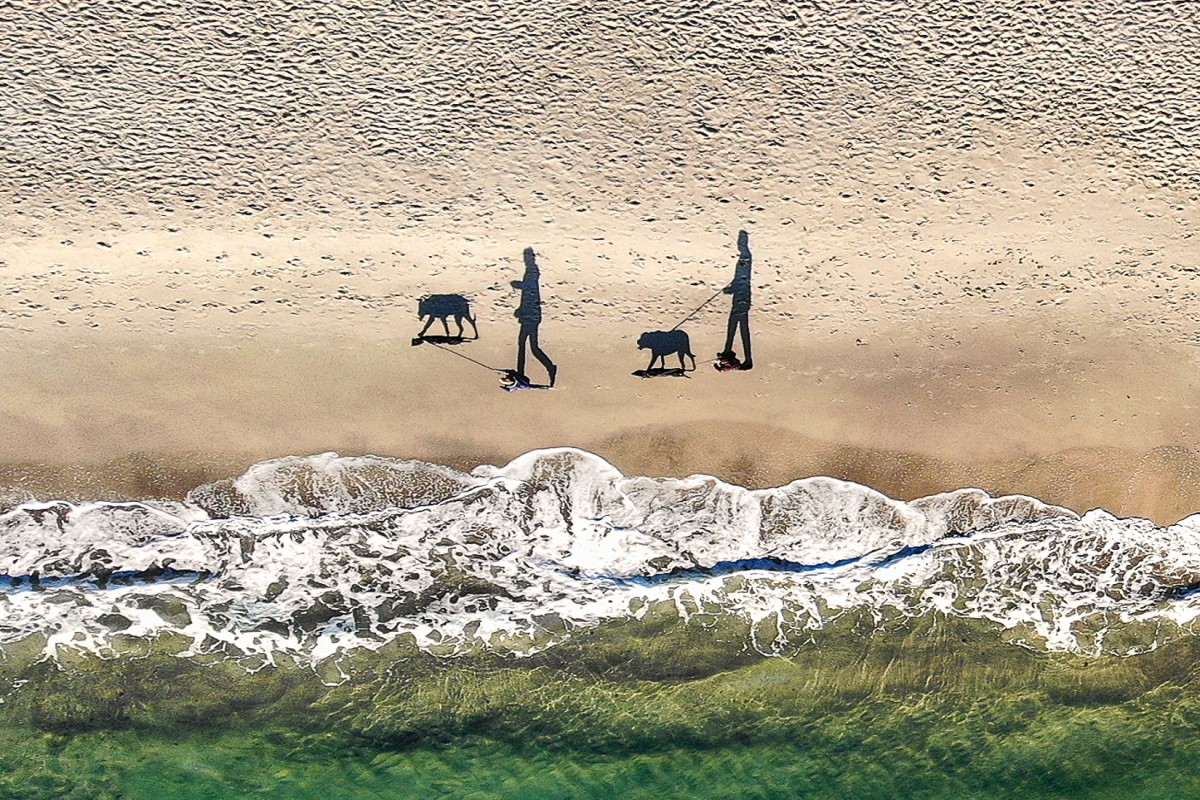 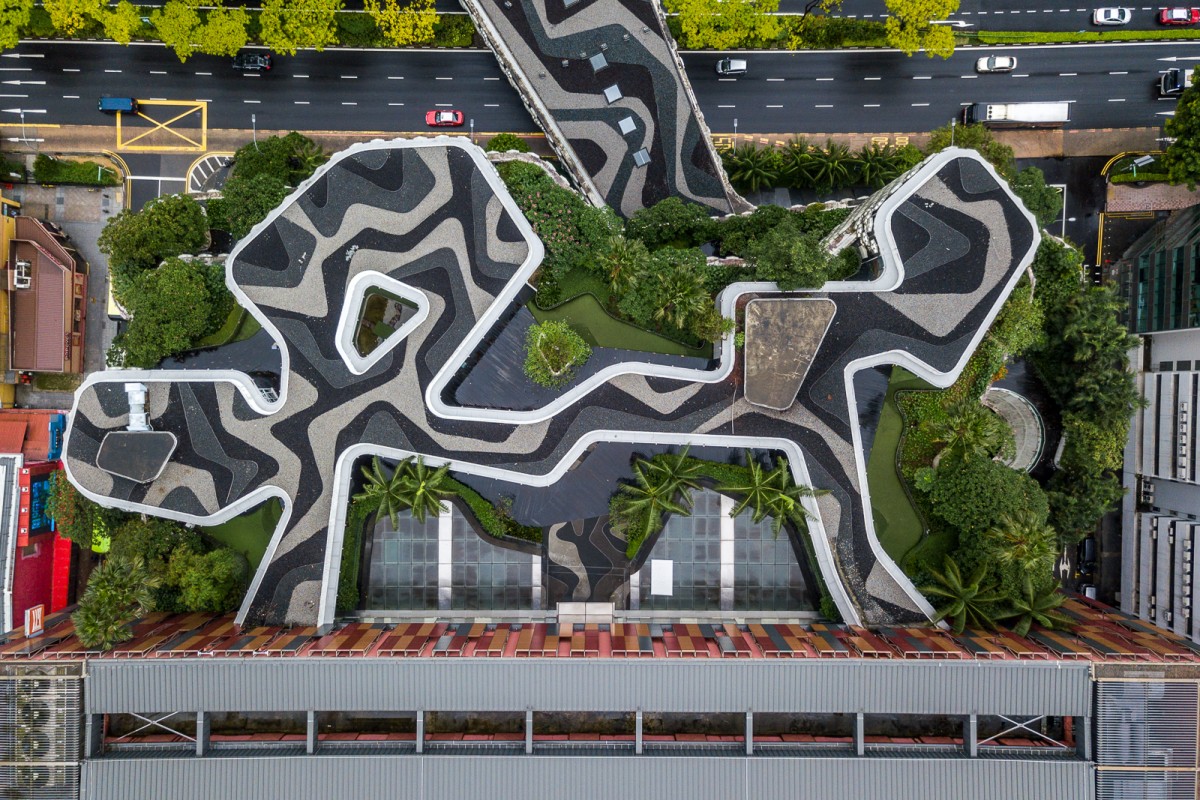 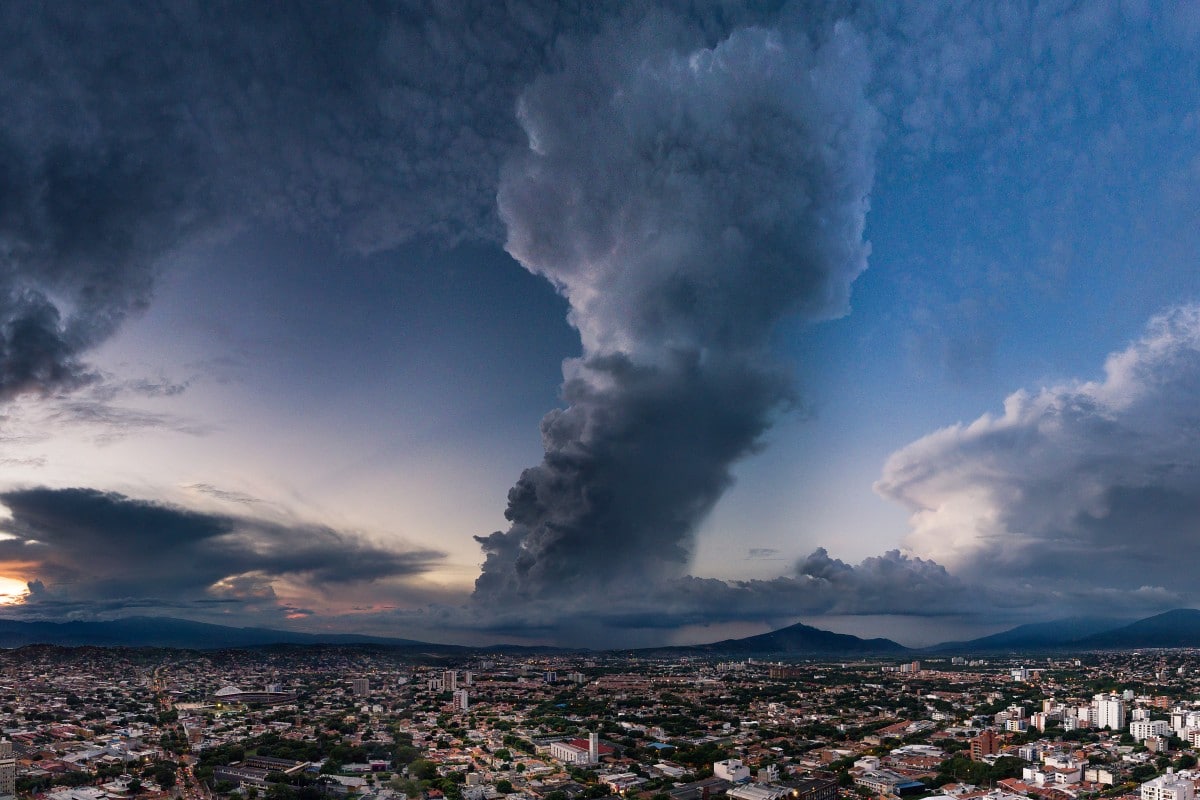 “Are we all worthless when mother earth speaks?” by infectedfpv 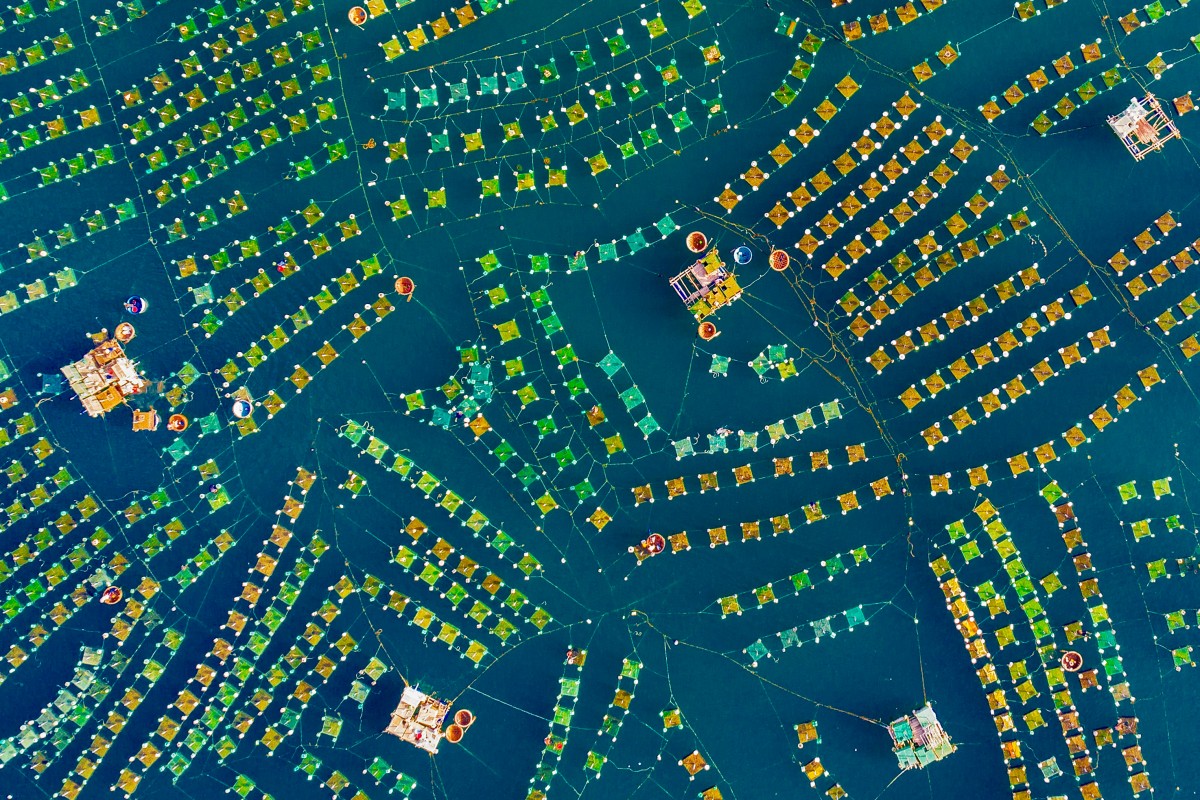 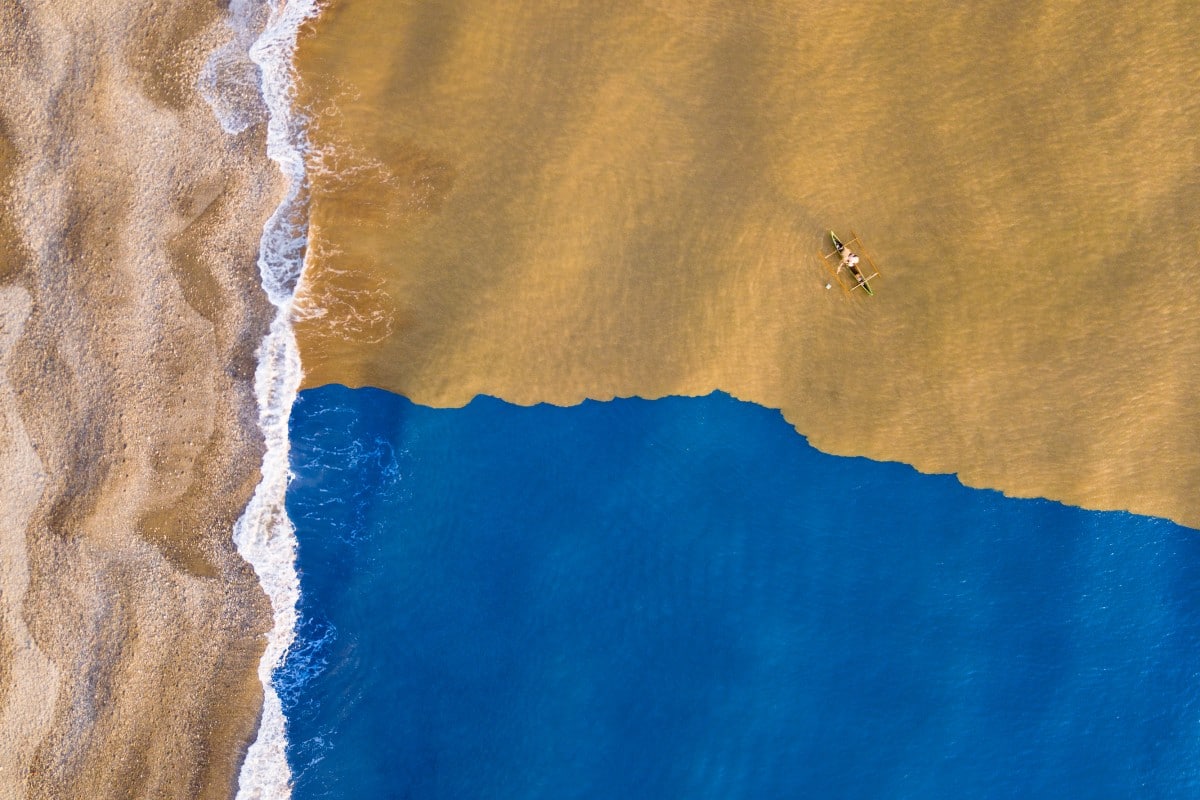 “Where the muddy river meets the ocean” by JGalamba 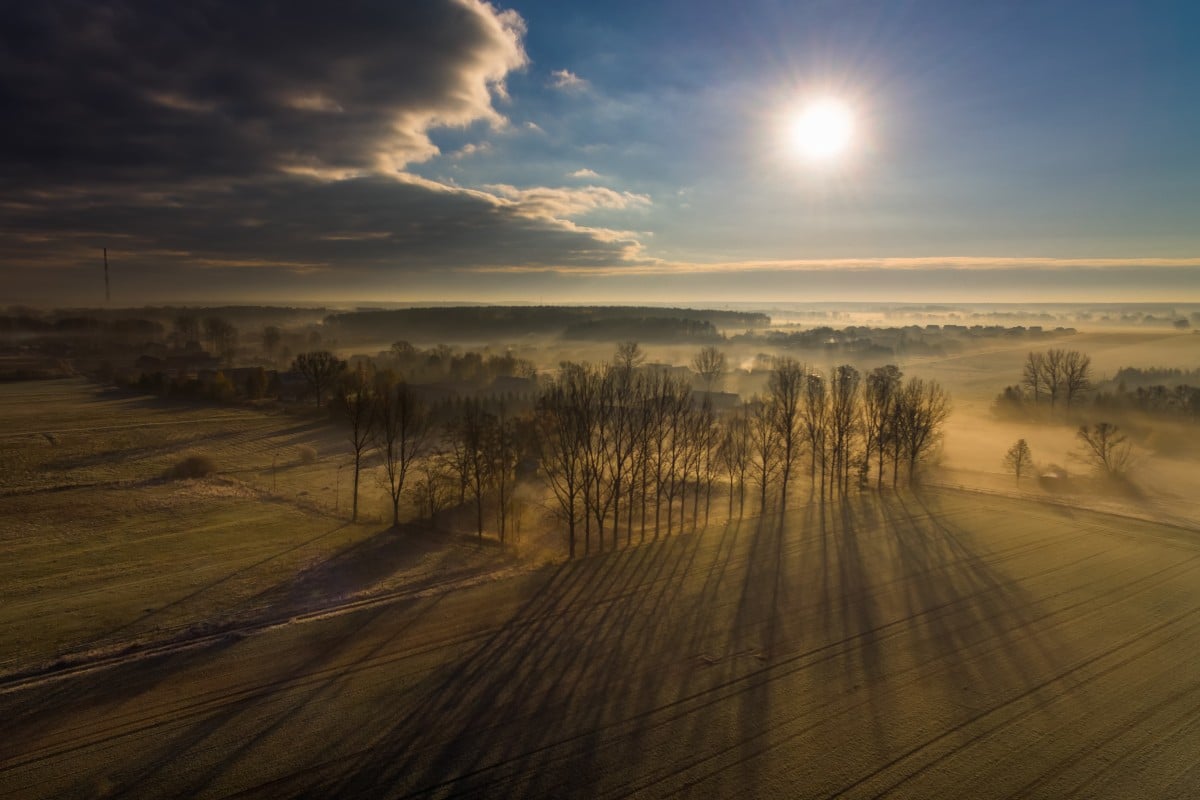 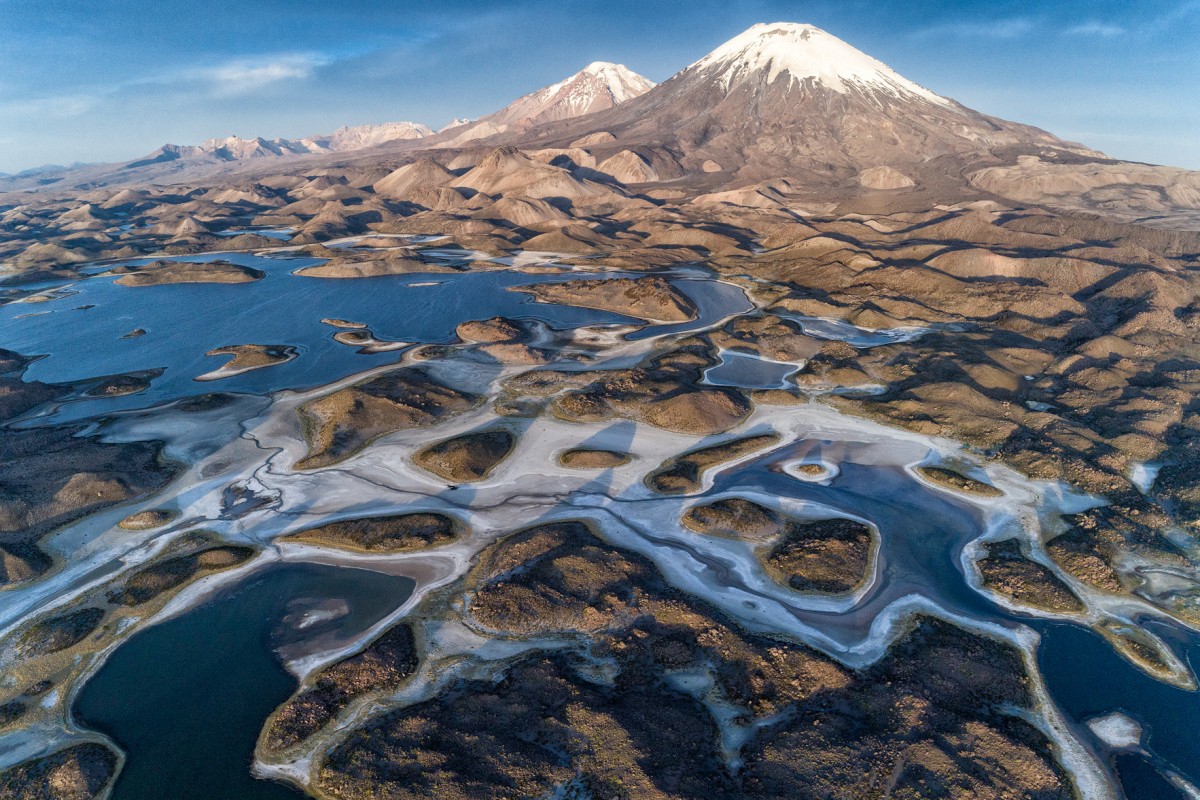 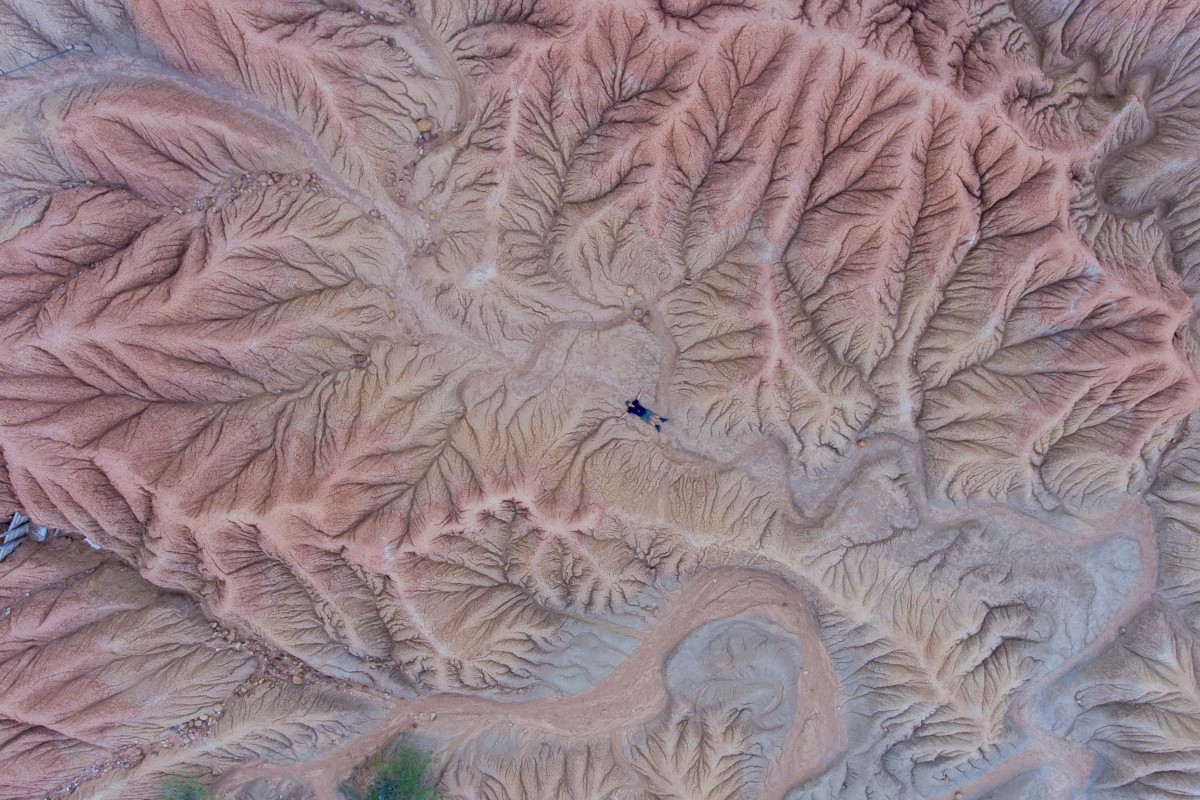 Thousands of entries poured in from drone photographers around the world. 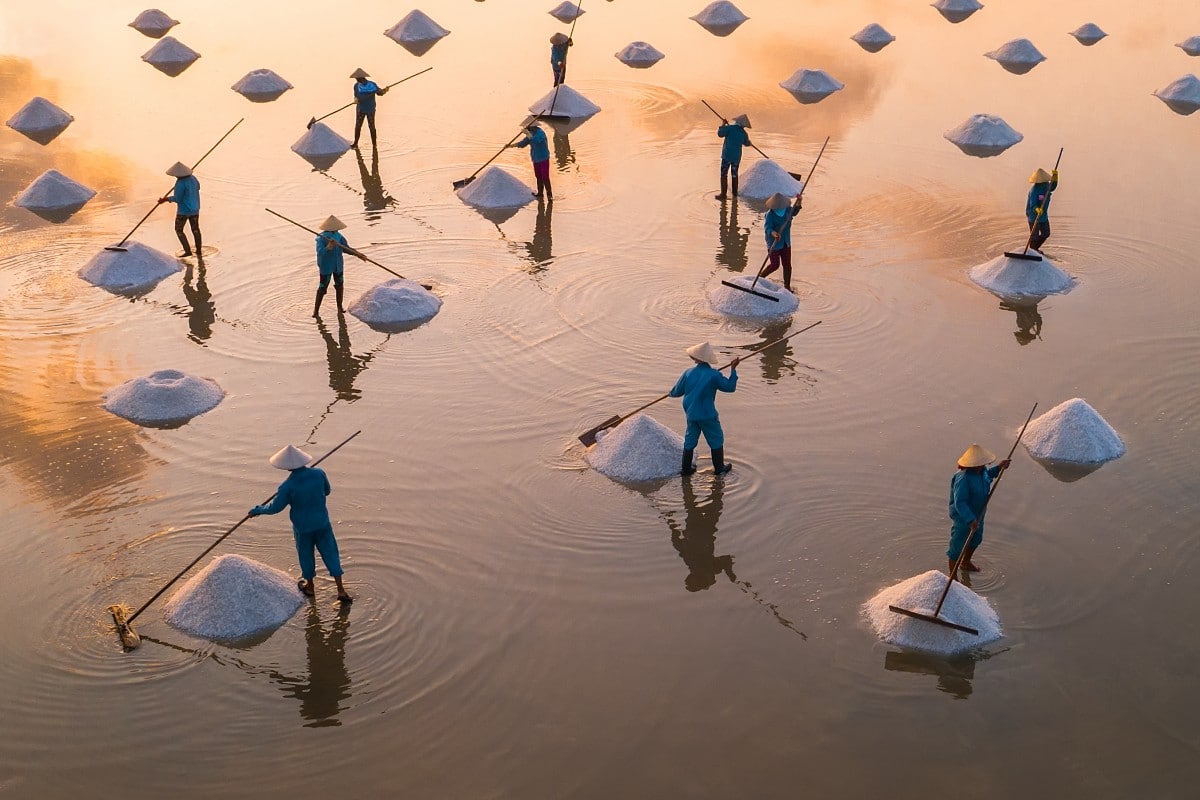 “In the salt field” by Trung Pham 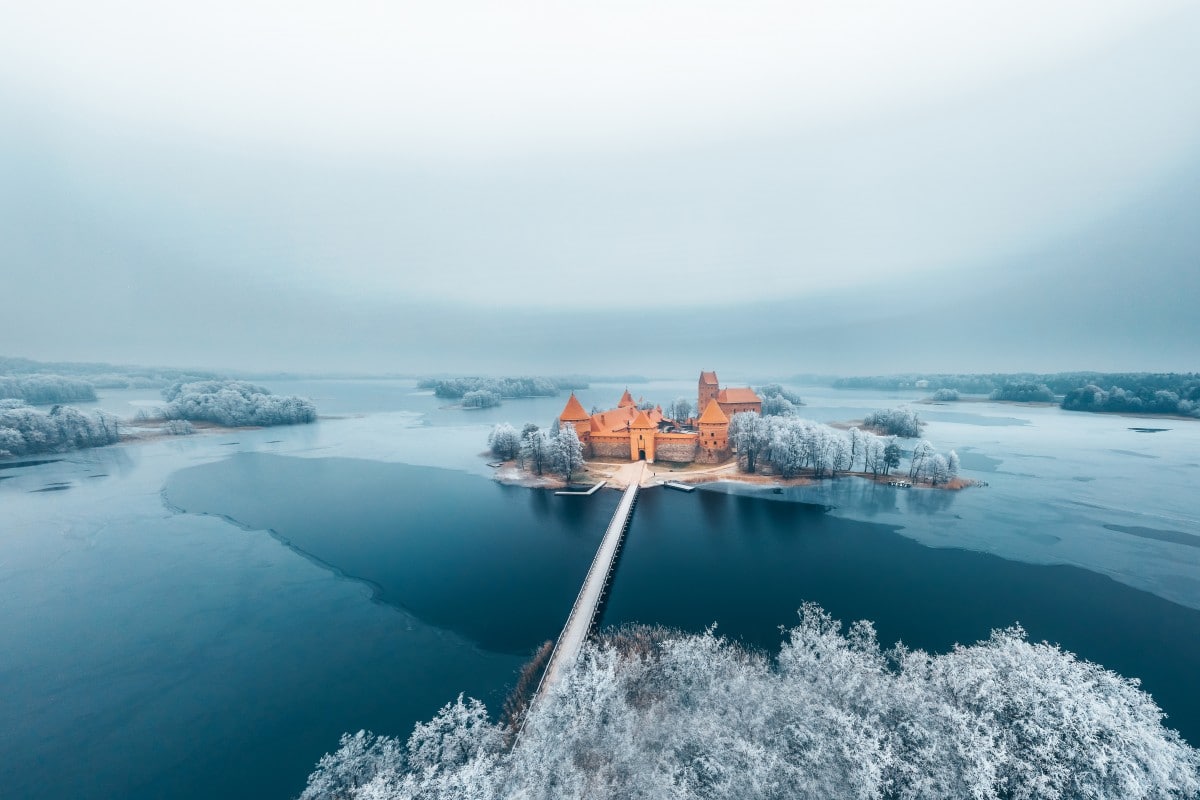 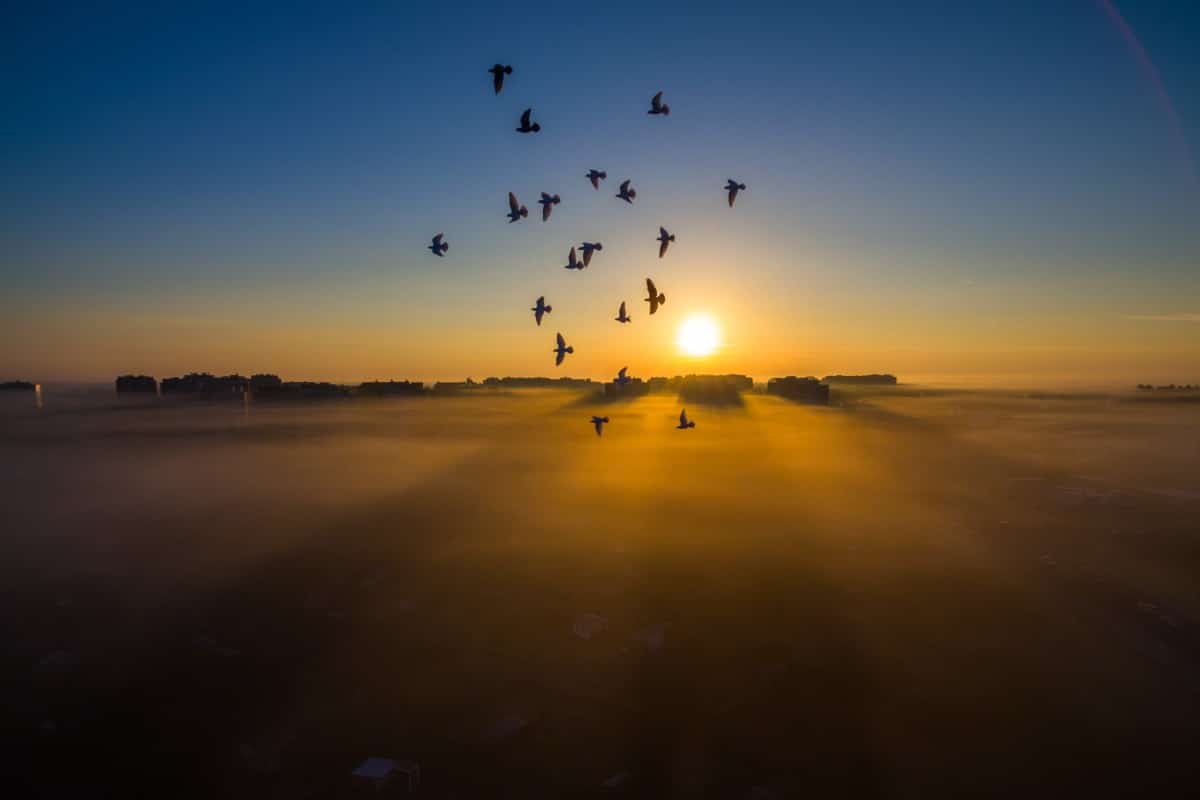 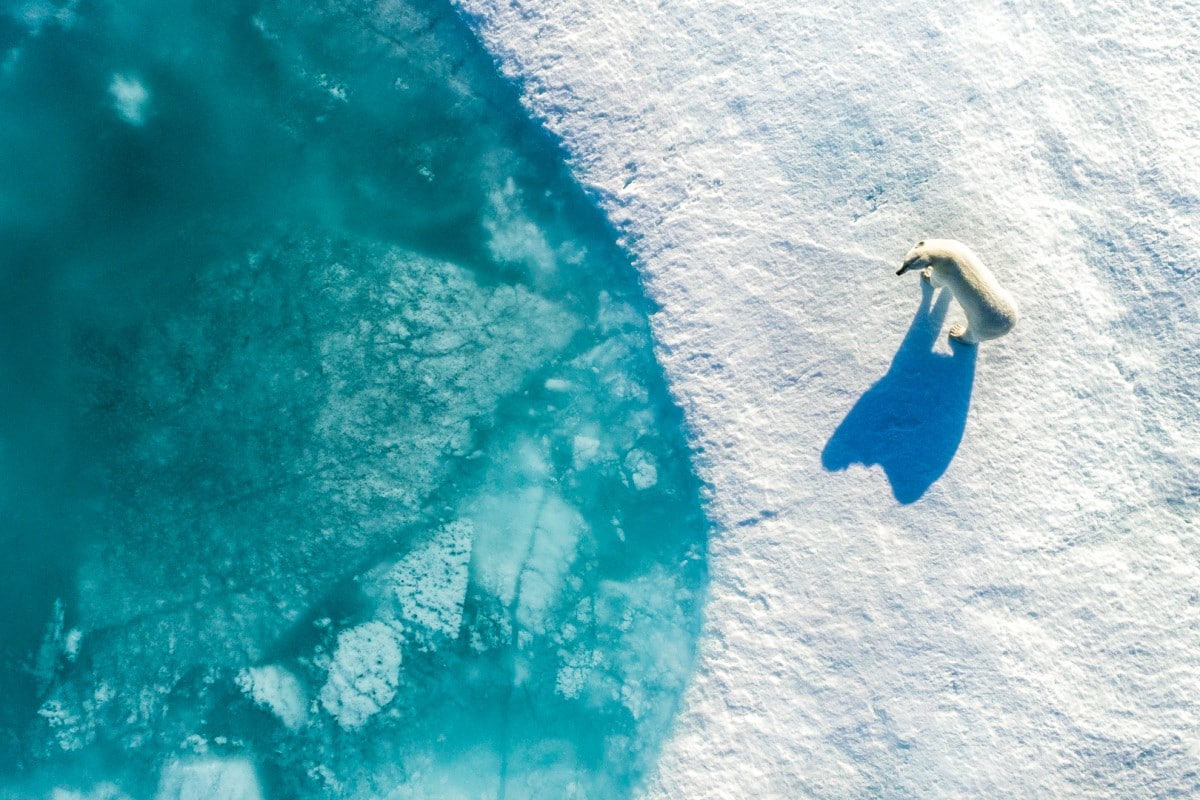 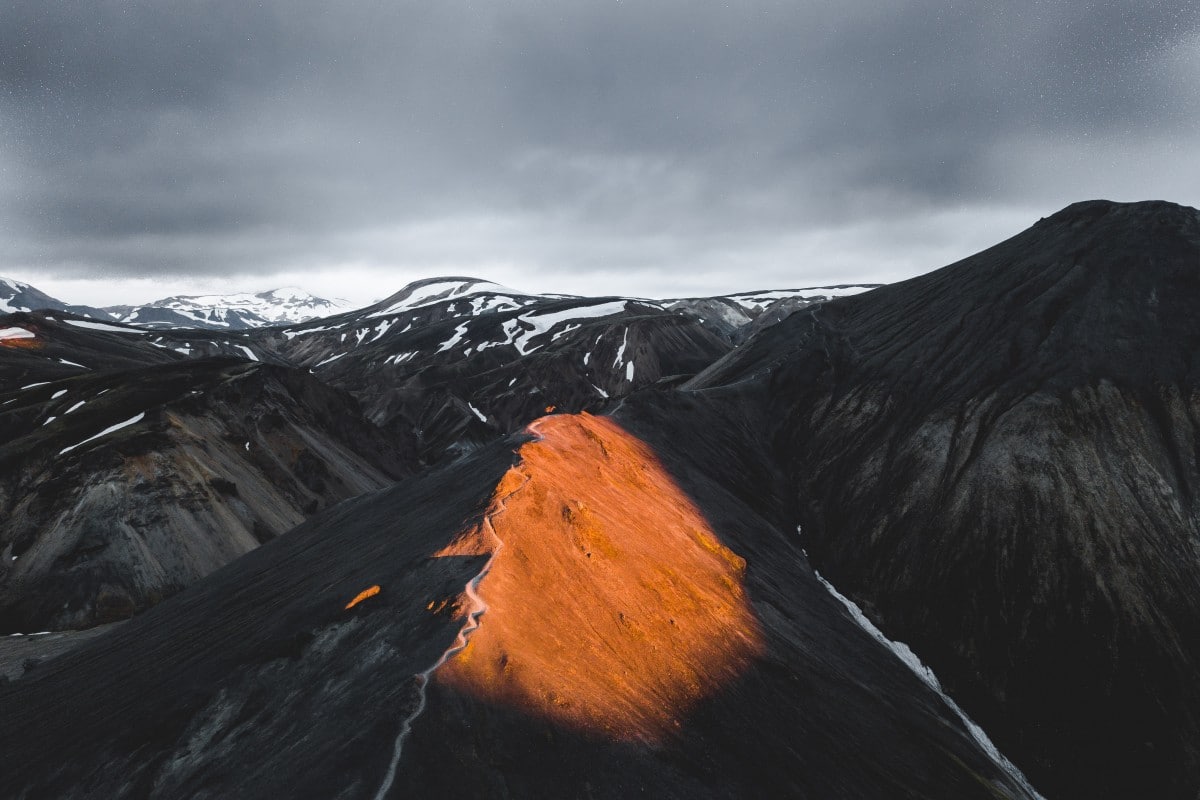 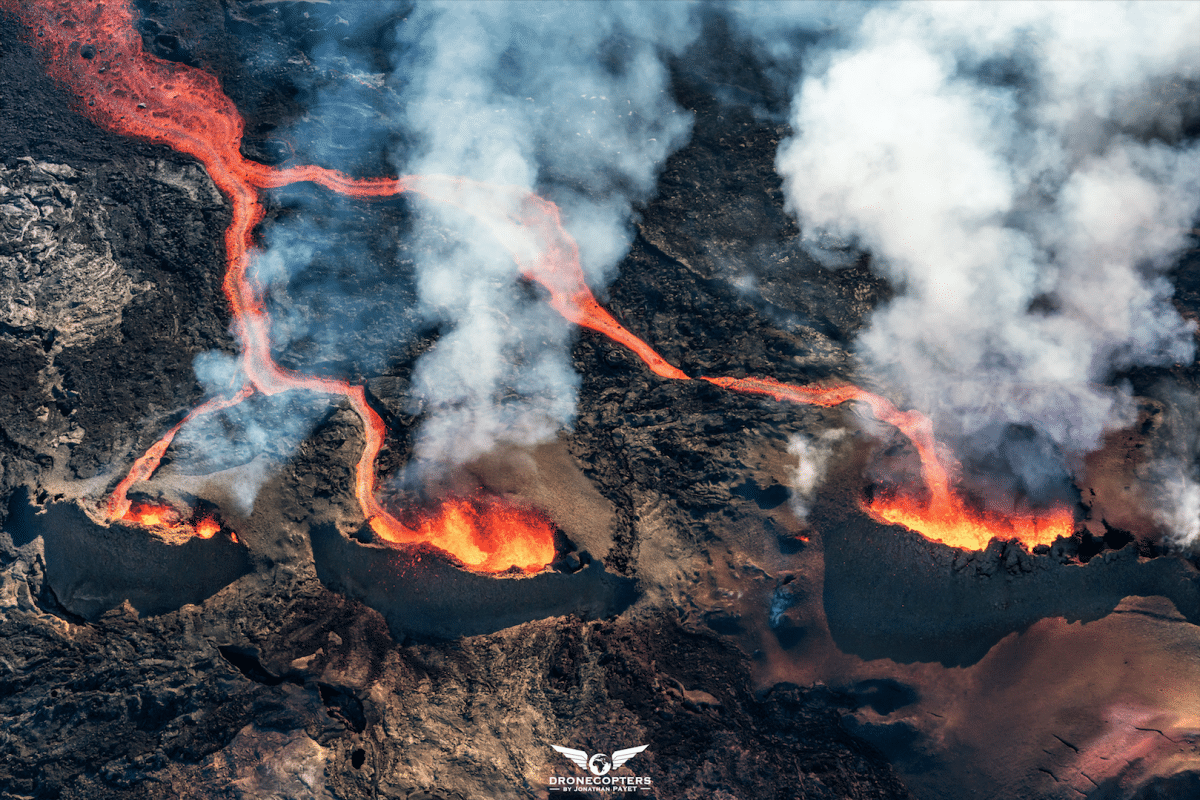 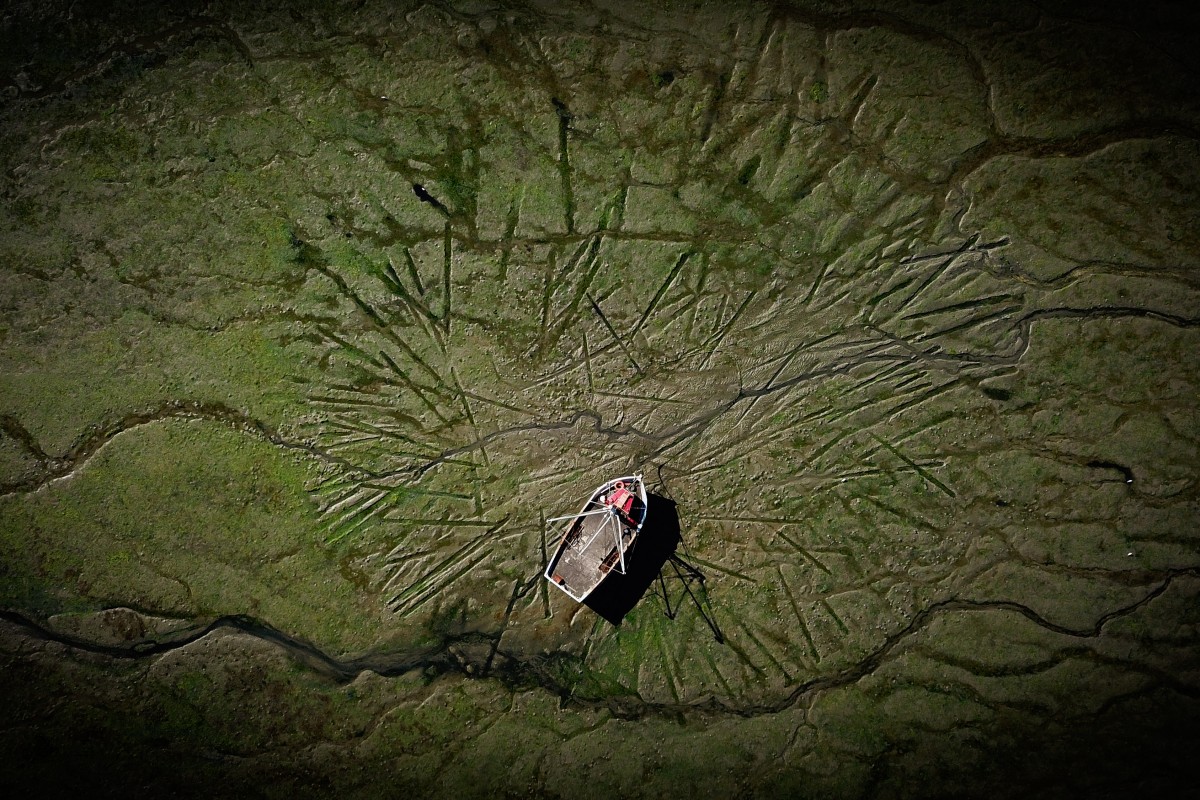 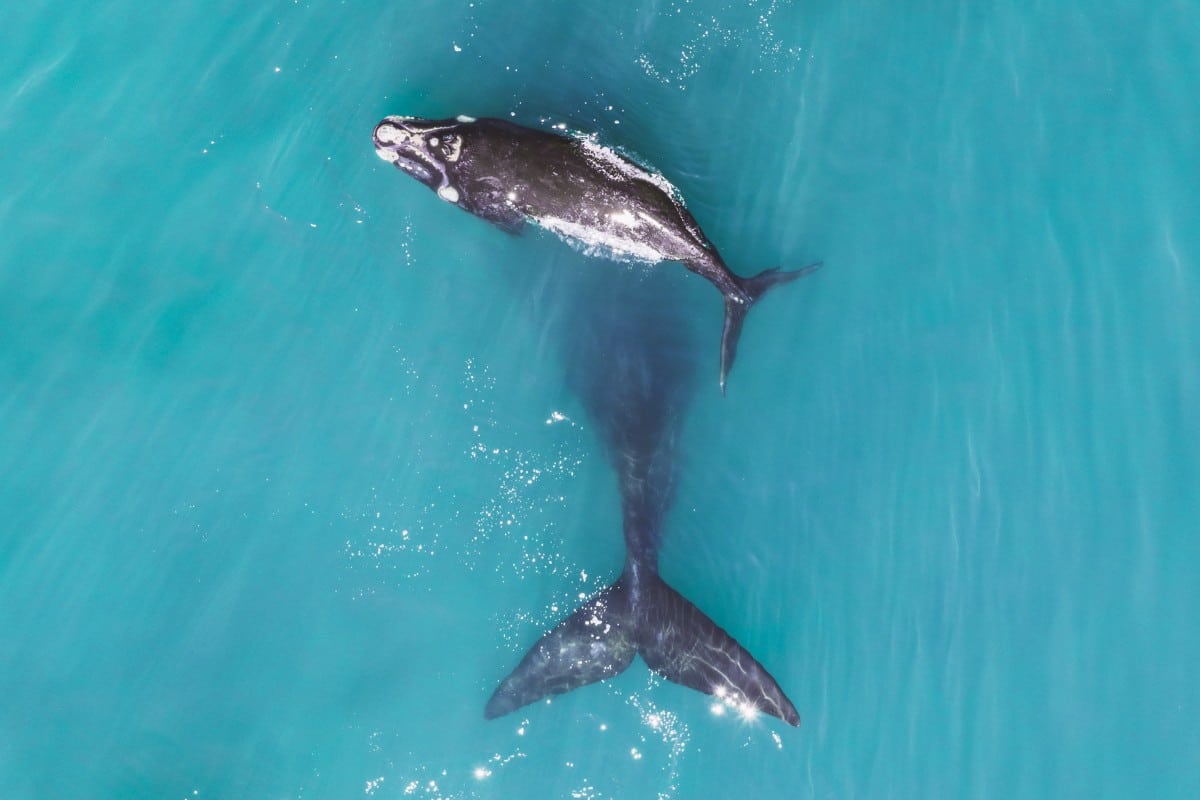 “Mother and baby” by LukeMaximoBell 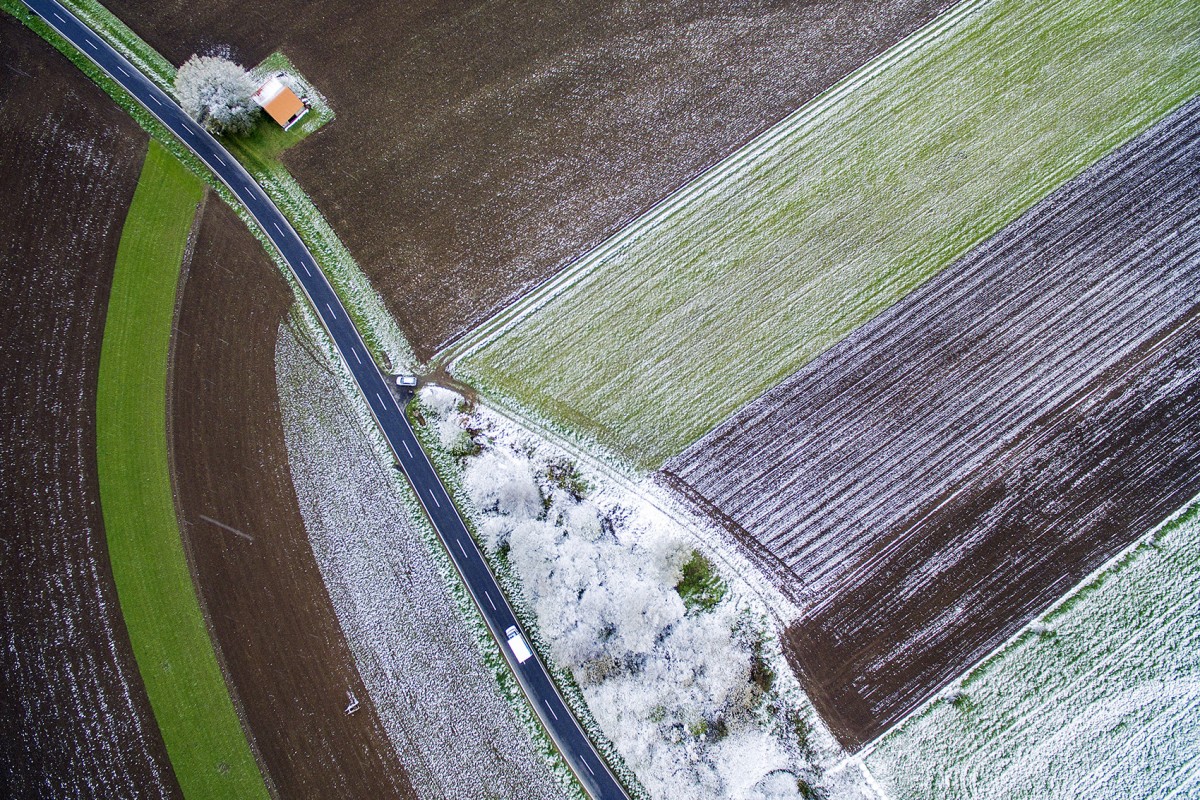 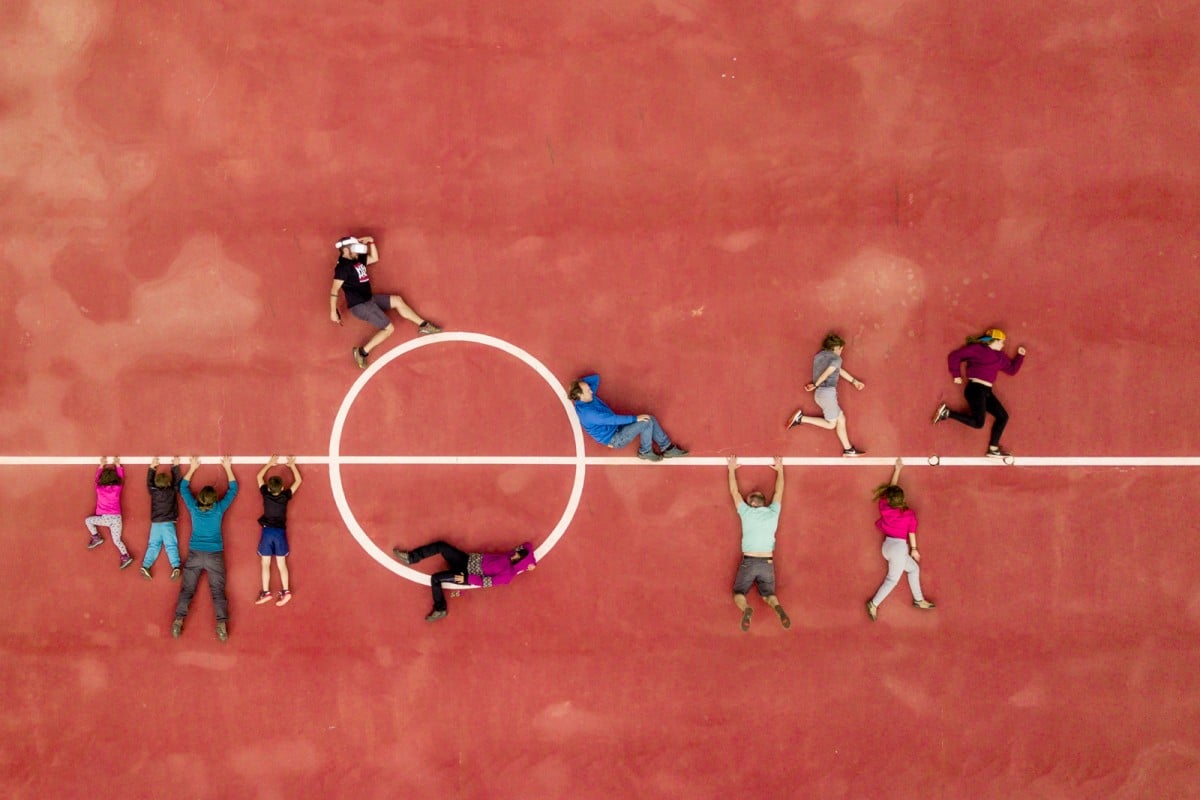 My Modern Met granted permission to use photos by Dronestagram.