A small Pakistani village located about 150 kilometers south of Islamabad is home to a proud monument—a 19th century cannon gifted by the British government in recognition of the village's contribution to the First World War.

Nestled in the stony hills of Punjab’s salt ranges, Dulmial is a village steeped in military history. Since its foundation some eight centuries ago, the village has provided the largest number of army men to the state. During the Great War, Dulmial sent 460 of its men out of a population of 879 to fight in the British Army, making it the single largest participation of any village in South Asia. Nine gave their lives. In the Second World War, the village sent 732 more. 36 laid down their lives. 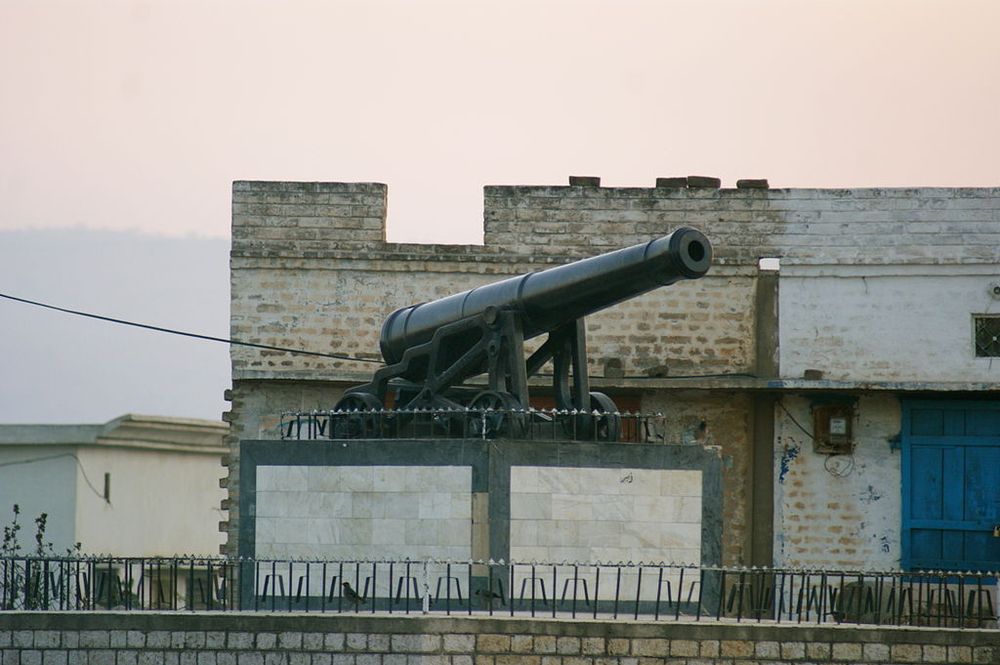