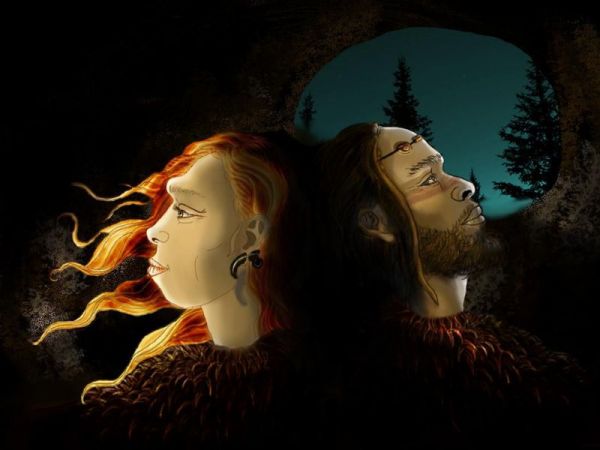 In a cave south of Barcelona, archaeologists found a toe bone from an eagle that showed clear evidence of the talon being cut off with a tool. That discovery joined about a dozen other raptors with cut talons found at digs believed to be from Neanderthal settlements. This excavations range from 130,000 to 44,000 years old. They point to the possibility that Neanderthals wore jewelry made of raptor talons.

“I think it is an important addition to growing body of evidence of personal ornament usage in Neanderthals, now spanning more than 80,000 years,” says Davorka Radovčić, a curator at the Croatian Natural History Museum, Zagreb, who studied the talons at Krapina but was not involved in the new study.

Neanderthals lived from Portugal to Eurasia, but their penchant for using raptor claws seems restricted to a specific region of southern Europe, from northern Spain through southern France and northern Italy to Croatia, says the lead author of the new study, Antonio Rodríguez-Hidalgo, a researcher at the Institute of Evolution in Africa (IDEA), which is based in Madrid. Did wearing talon jewelry have special meaning for Neanderthals living in this geographic area?

“We think that the talons are related to the symbolic world of the Neanderthals,” Rodríguez says. While it’s difficult or even impossible to know what these symbols actually meant to Neanderthals, their use may imply that Neanderthals were practicing a form of communication.

These artifacts are much too old to have been created by homo sapiens, who arrived in Europe about 40,000 years ago. Neanderthals wearing ornamentation with no use in survival points to their capability of symbolic thought. Read about the discoveries and what they may mean at Smithsonian.