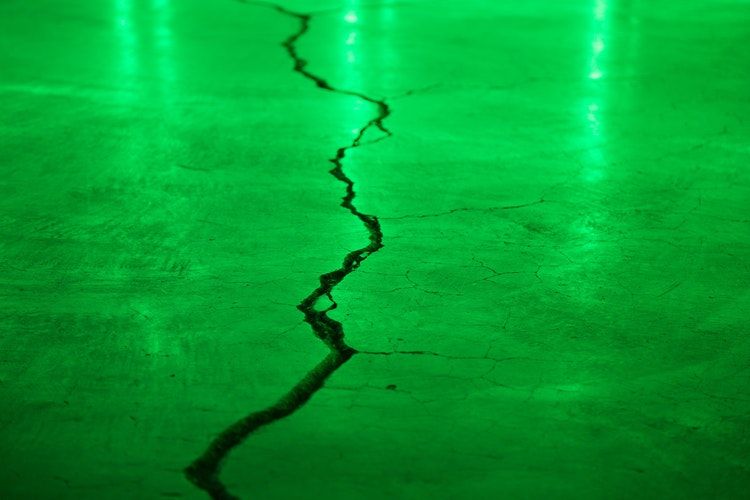 The Federal Council for Science and Technology … recommends a 10-year national earthquake research program to find ways to predict when and where quakes will strike and … [how to] defuse and prevent earthquakes, or at least modify them. Basically, the idea is simple: Inject fluid into underground rock, release the strain and produce a gradual series of tiny earthquakes or tremors instead of one violent jolt. — Science News, February 8, 1969