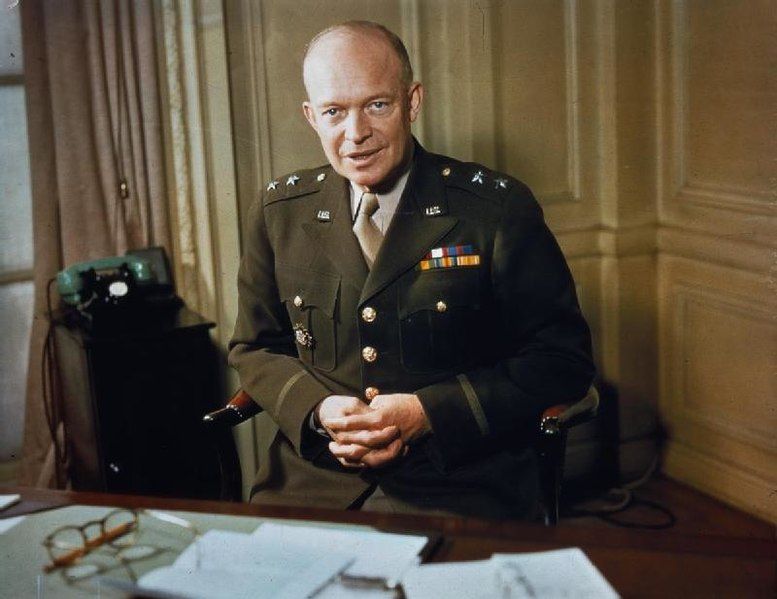 We always hope for the best and prepare for the worst in all things, especially when the stakes involve human lives and freedom from a despotic overlord. And great leaders know how to move their people toward the goal they have set for themselves.

Former US President and General Dwight D. Eisenhower had led his forces on the Normandy Invasion which marked the beginning of the Allied Forces’ counterattack. The series of events that followed it gave way to an Allied victory after the dust has settled. However, Eisenhower wasn’t as certain of the result as we might think. Here’s what he wrote before the invasion:

“Our landings in the Cherbourg-Havre area have failed to gain a satisfactory foothold and I have withdrawn the troops. My decision to attack at this time and place was based on the best information available. The troops, the air and the Navy did all that bravery and devotion to duty could do. If any blame or fault attaches to the attempt it is mine alone.”