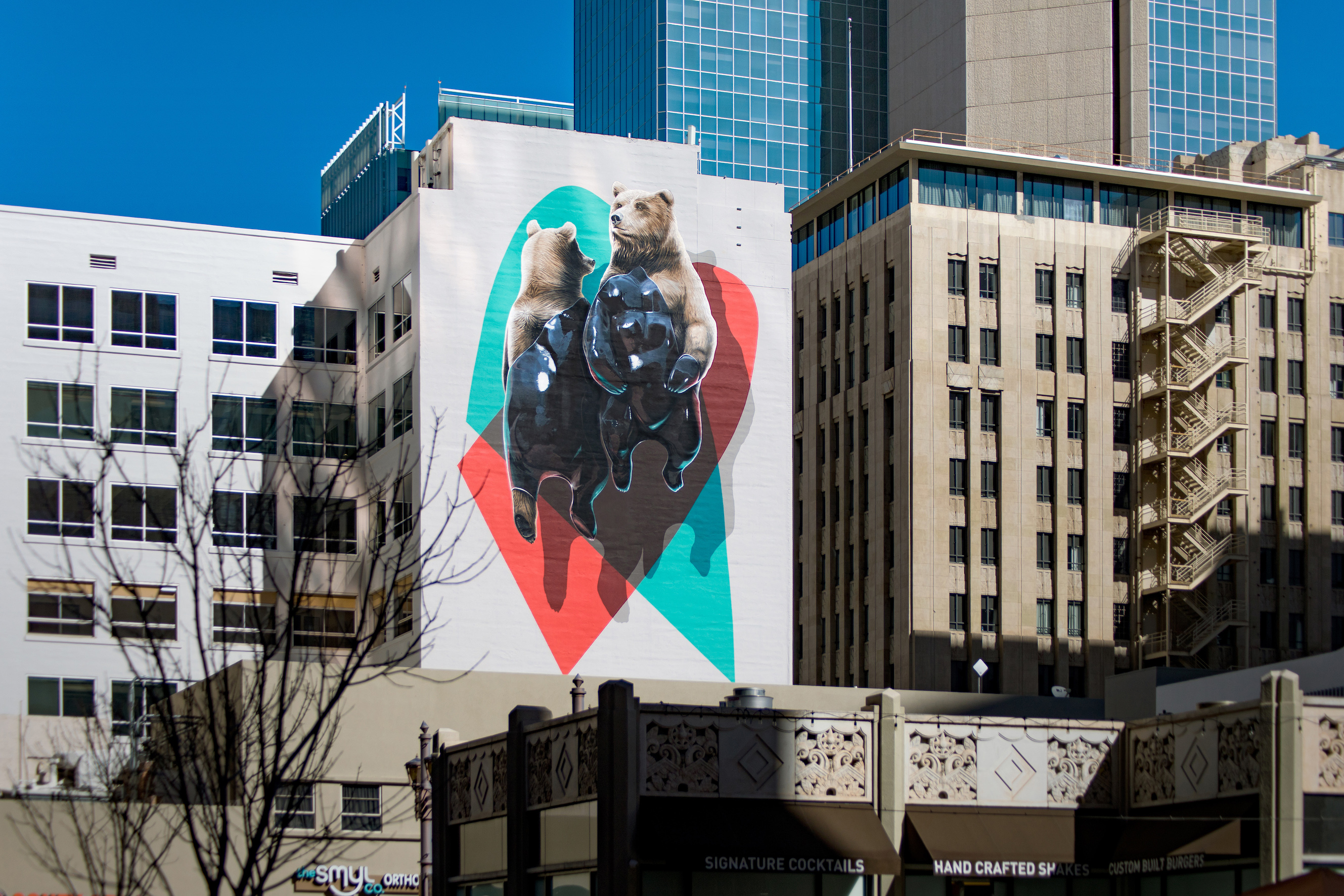 After 10 days of work, NEVERCREW came back to surprise us with a new series of three interconnected mural paintings realized in downtown Phoenix (Arizona, USA) titled El oso plateado and the machine, curated by Anne-Laure Lemaitre (FatCap).It is a triple intervention where the main art work is the mural on the facade of the Herd Building, then there is a second painting on the back of the building and a painting inside the main entrance. All of the three works are connected to each other.

“This intervention is about communication and about how communication becomes tangible when used to interact, connect, change, and especially understand and remember, to take awareness of what we are, what we did and what we’re doing.”

They focused their attention on what has disappeared but is still a part of our culture and knowledge. In fact, it is inspired by the history of the 7-story Heard Building where, in the past, were hosted a radio station and two newsrooms. They also took inspiration by the Mexican Grizzly (Ursus arctos nelsoni), a bear that used to inhabit Arizona and it’s now considered extinct (due to hunting).

“In this mural communication takes physical shape to be shared, made by people for people in a place where stories are told, lives described, feelings transmitted, mistakes deepened, conditions analyzed. Whether it’s ink, voice, music or light frequencies, it is alive in the connection, in the differences, in the emitting and the receiving, and it generates a cyclical exchange between reality and culture, a collective knowledge from which to learn and on which to build in the best way”.

A work that investigates the past and what remains today of the old days gone, using visual communication to connect the close relationship between man, nature and animals…

Check out a full gallery of images below and stay tuned on StreetArtNews for more updates from NEVERCREW! 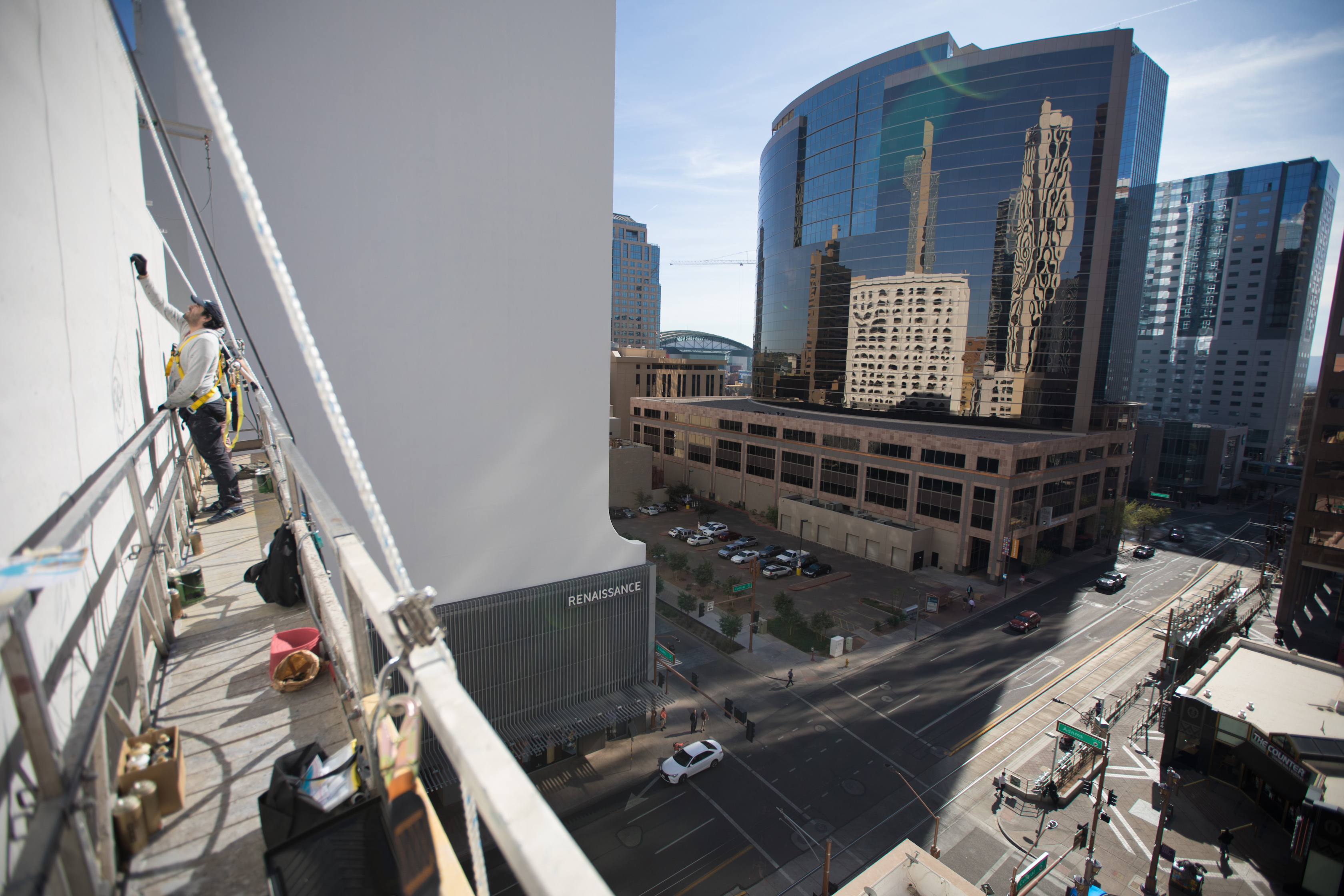 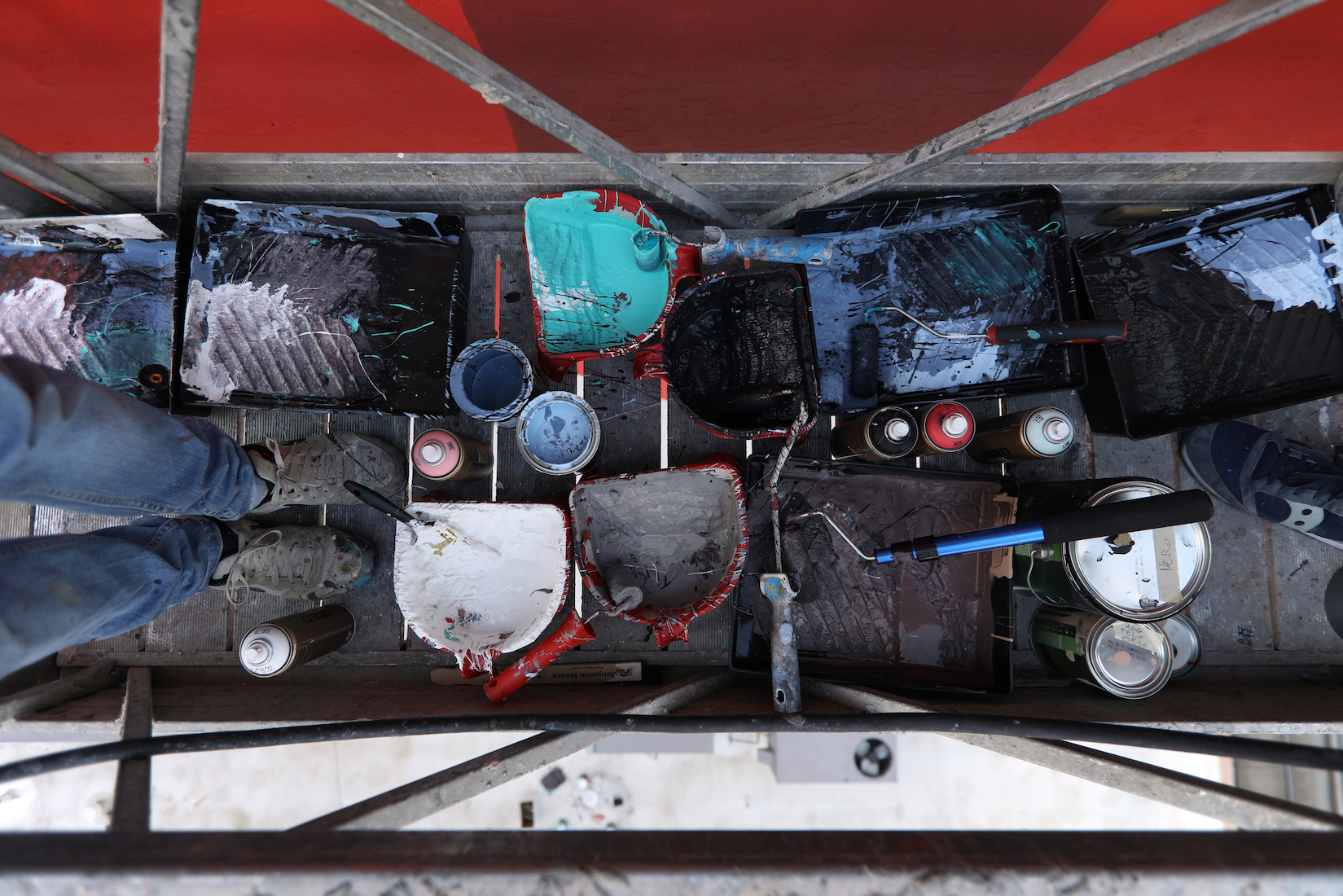 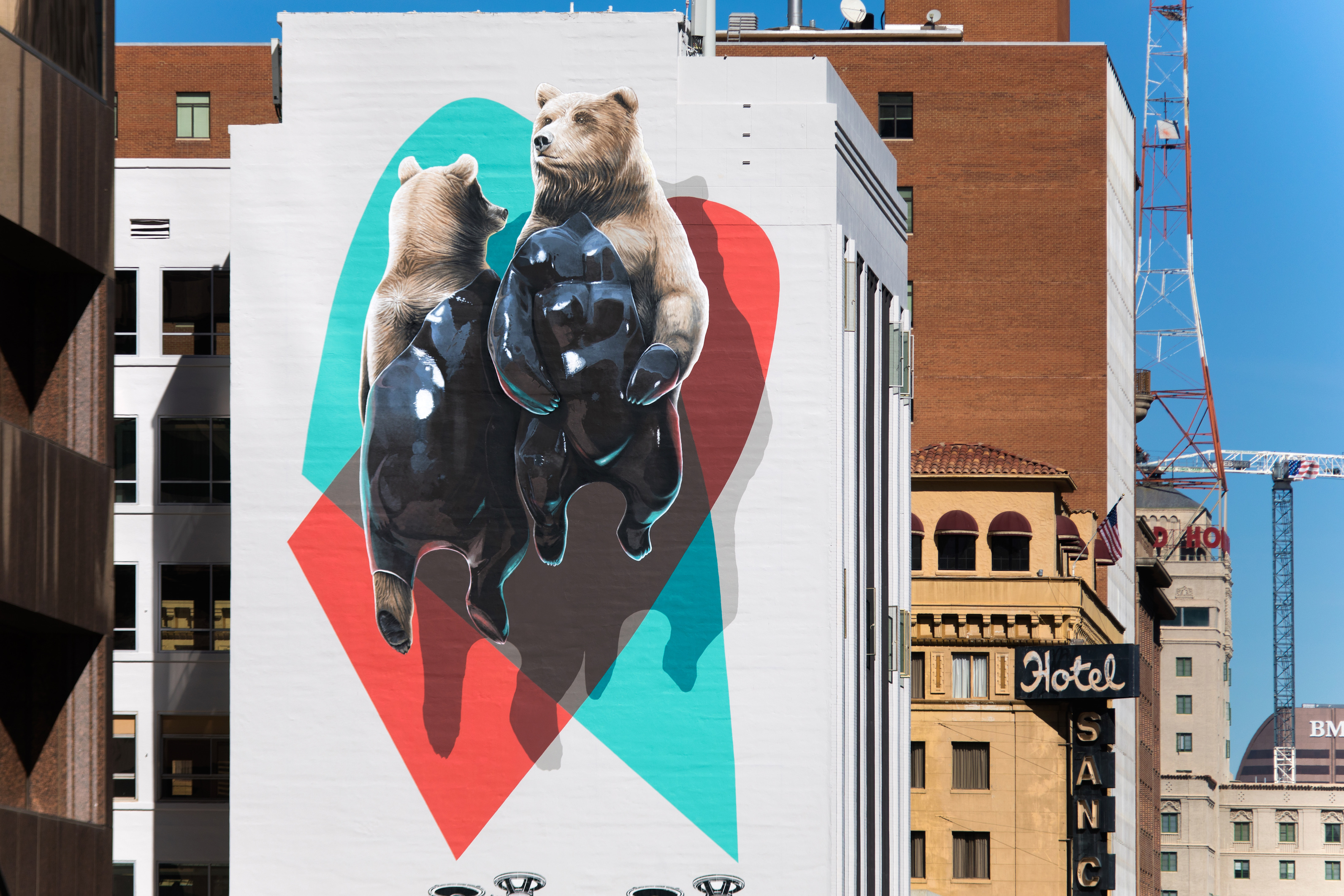 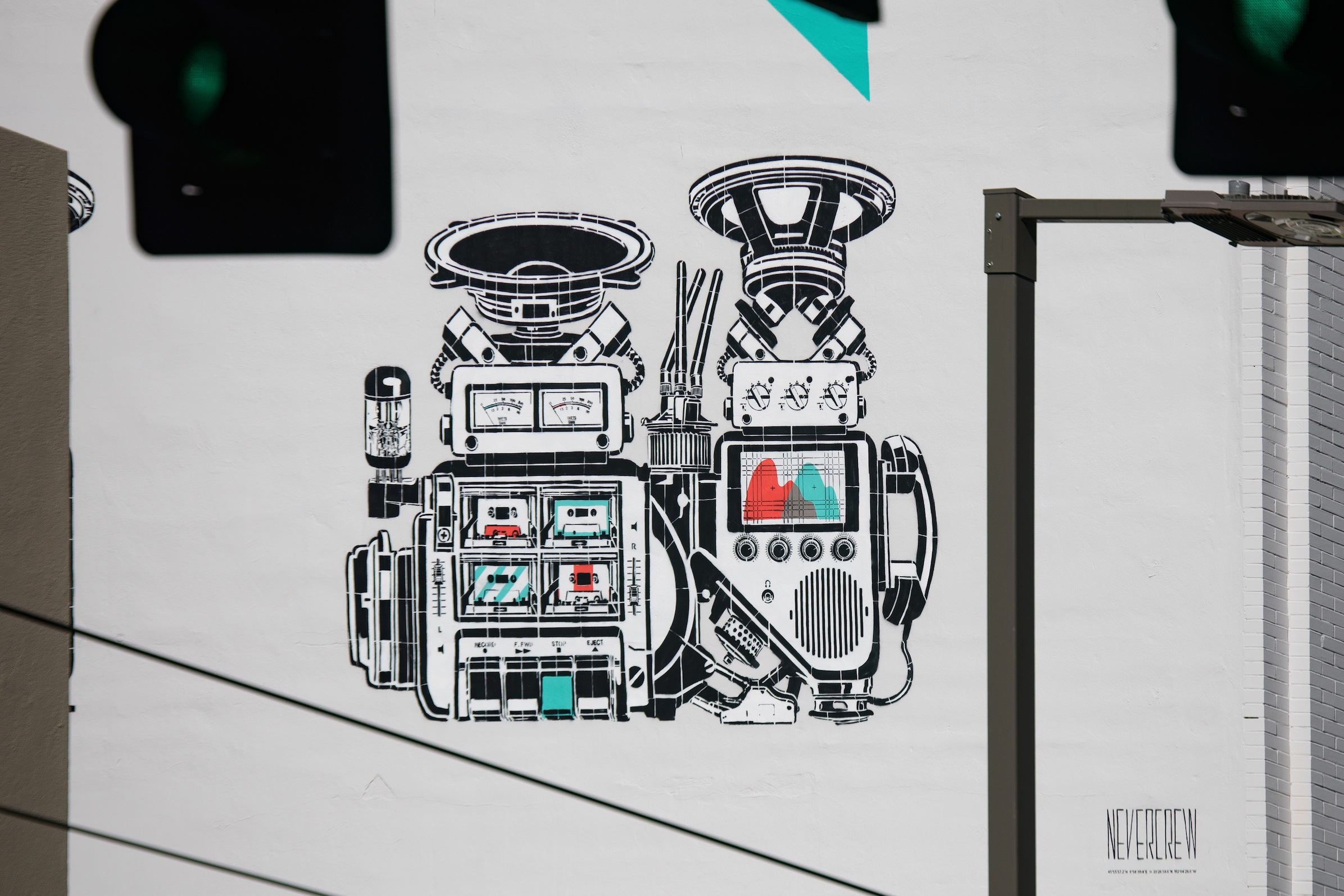 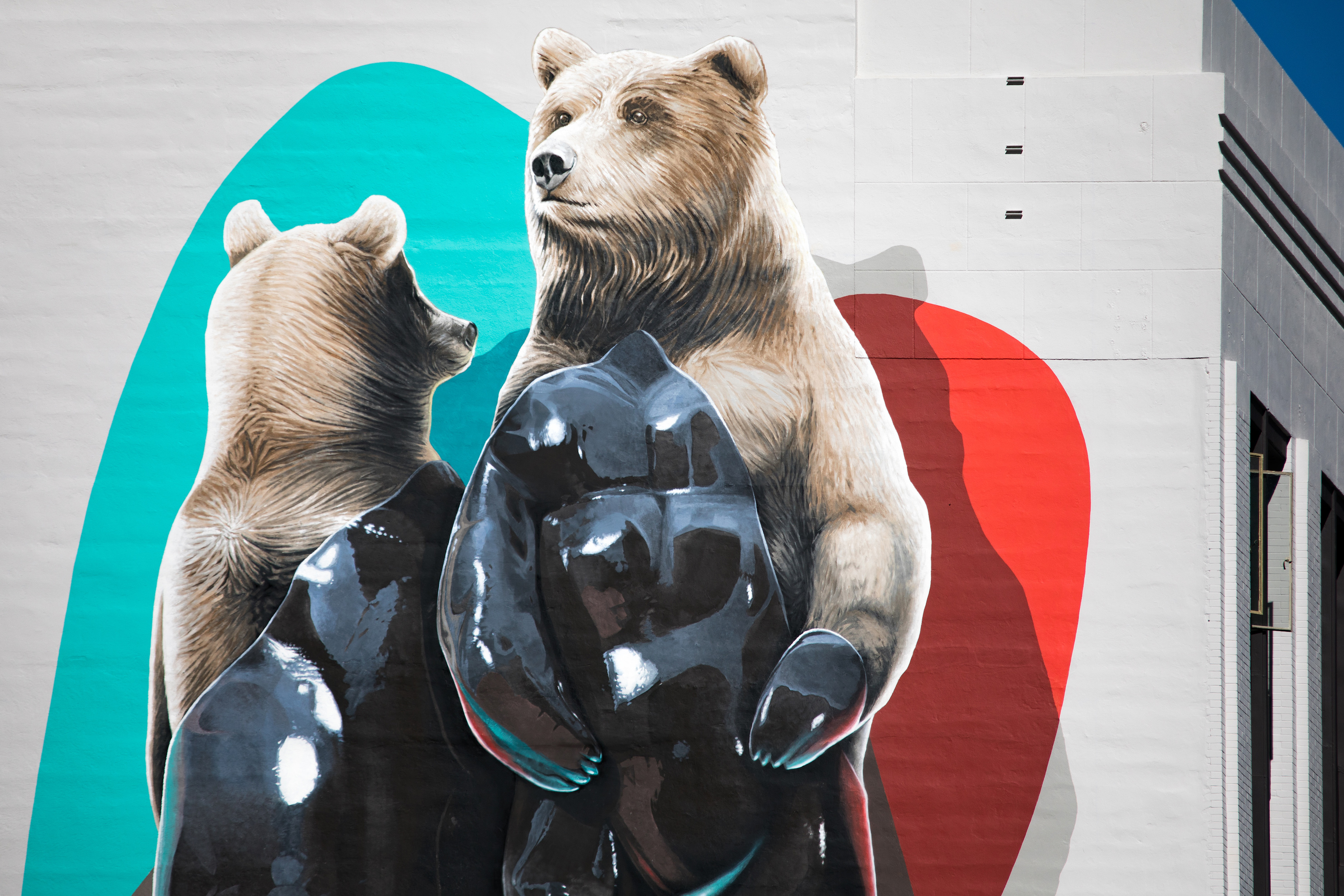 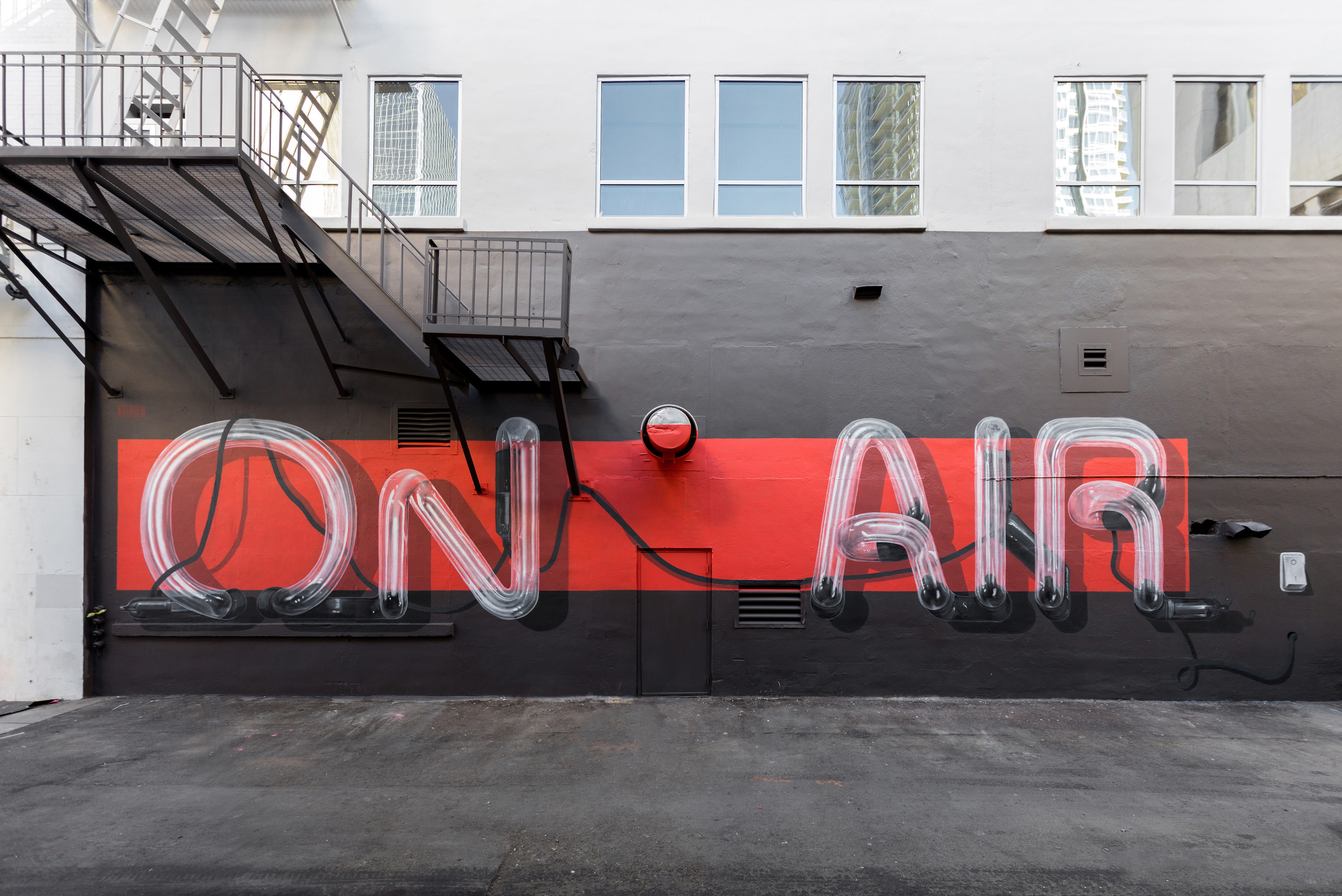 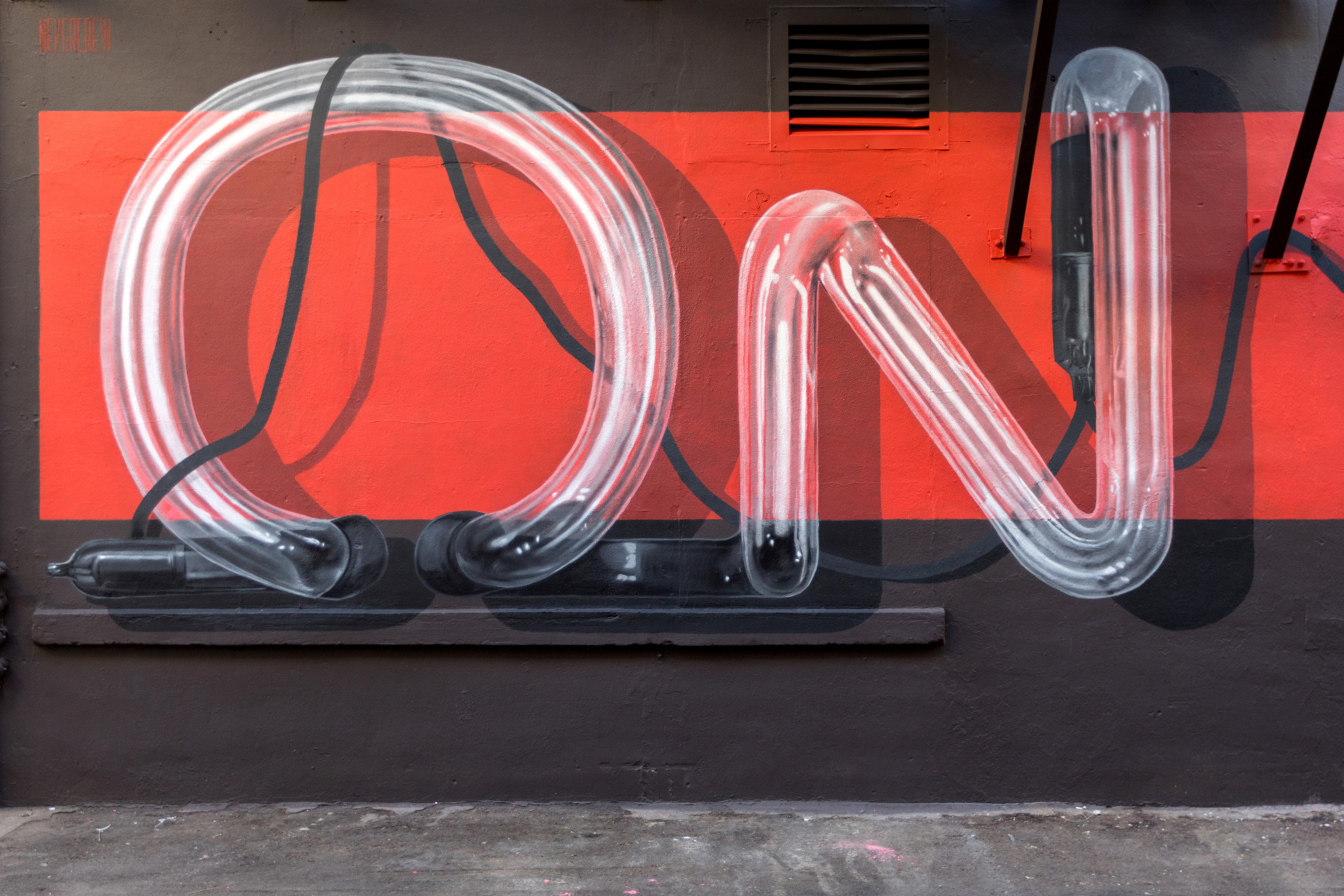 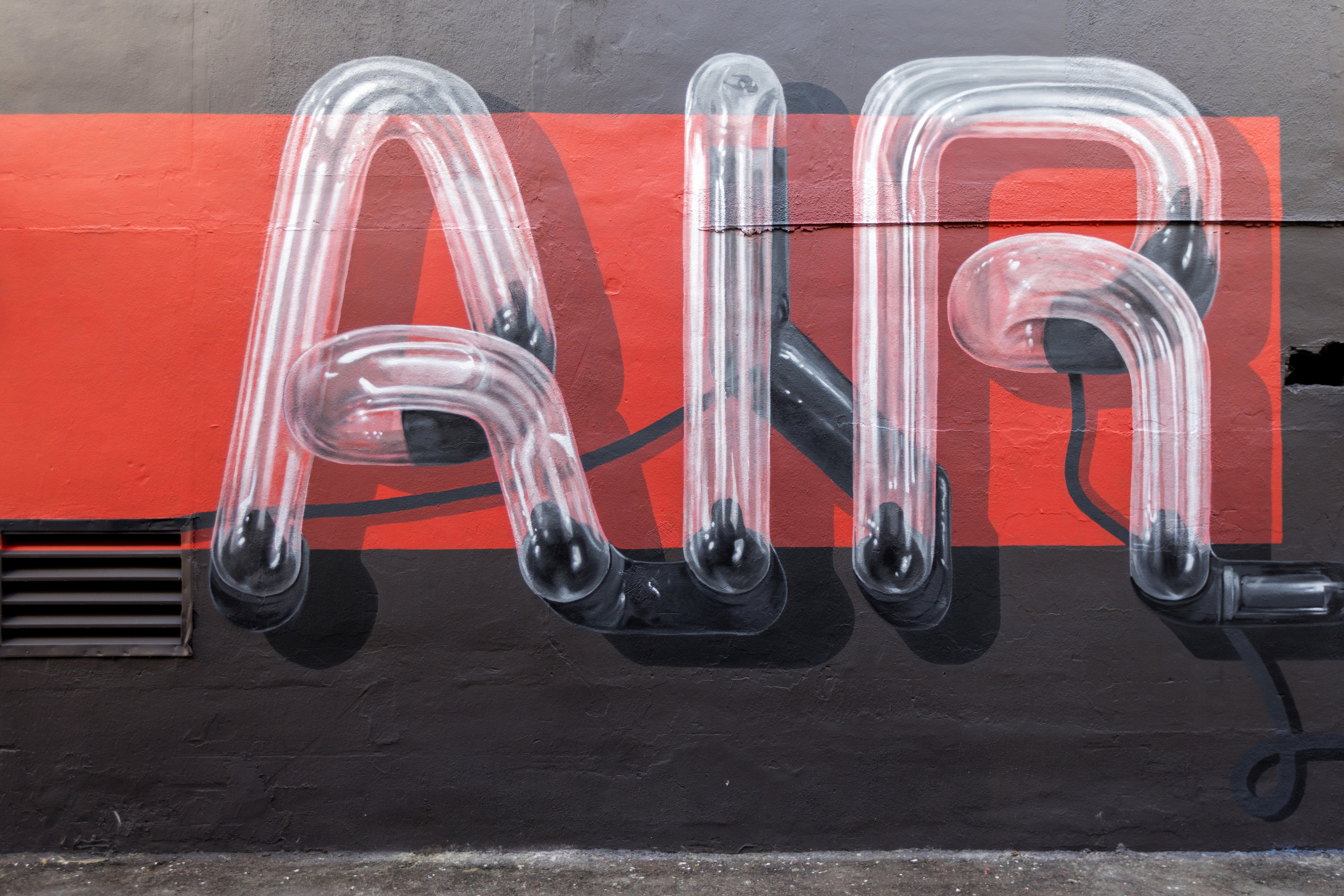 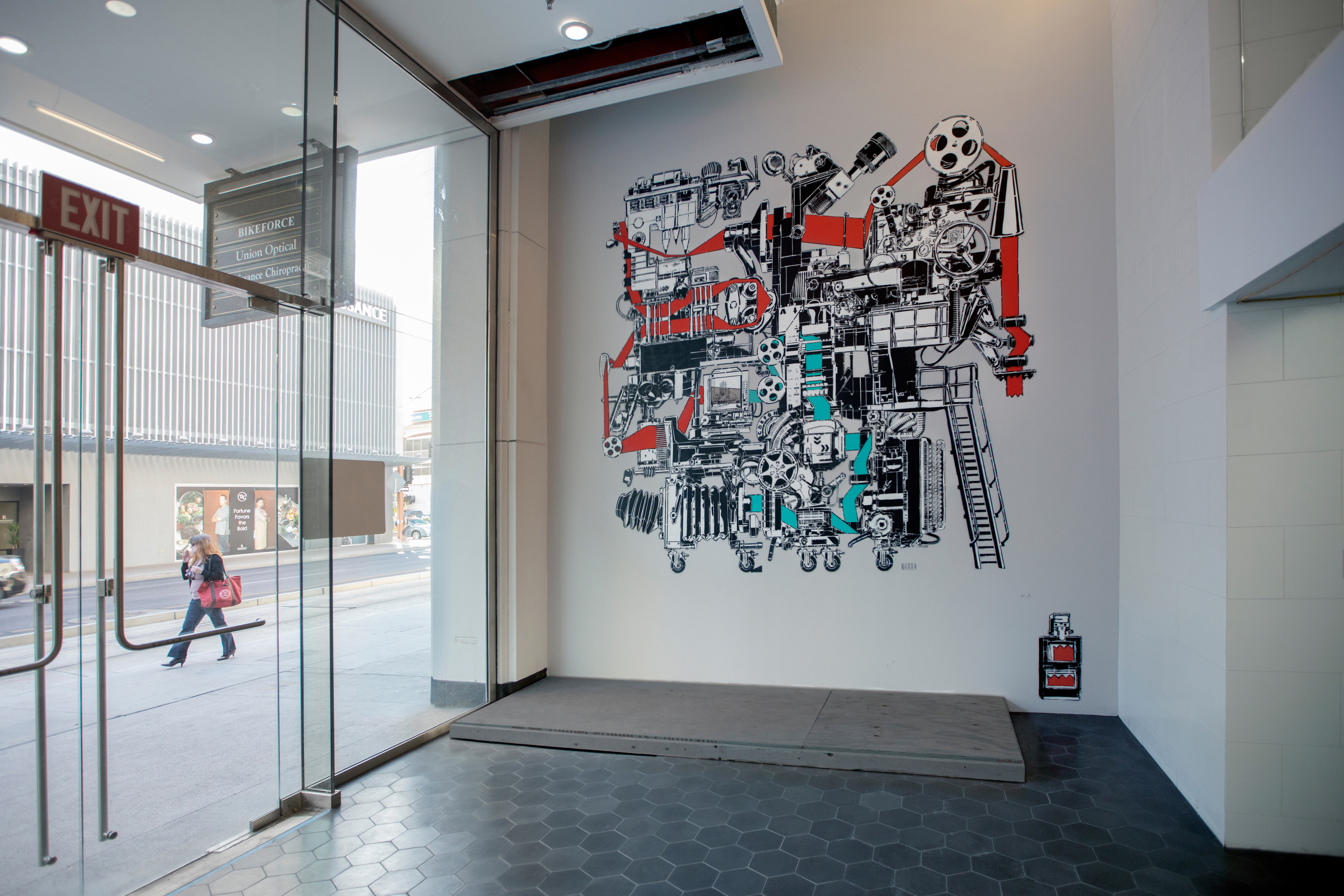 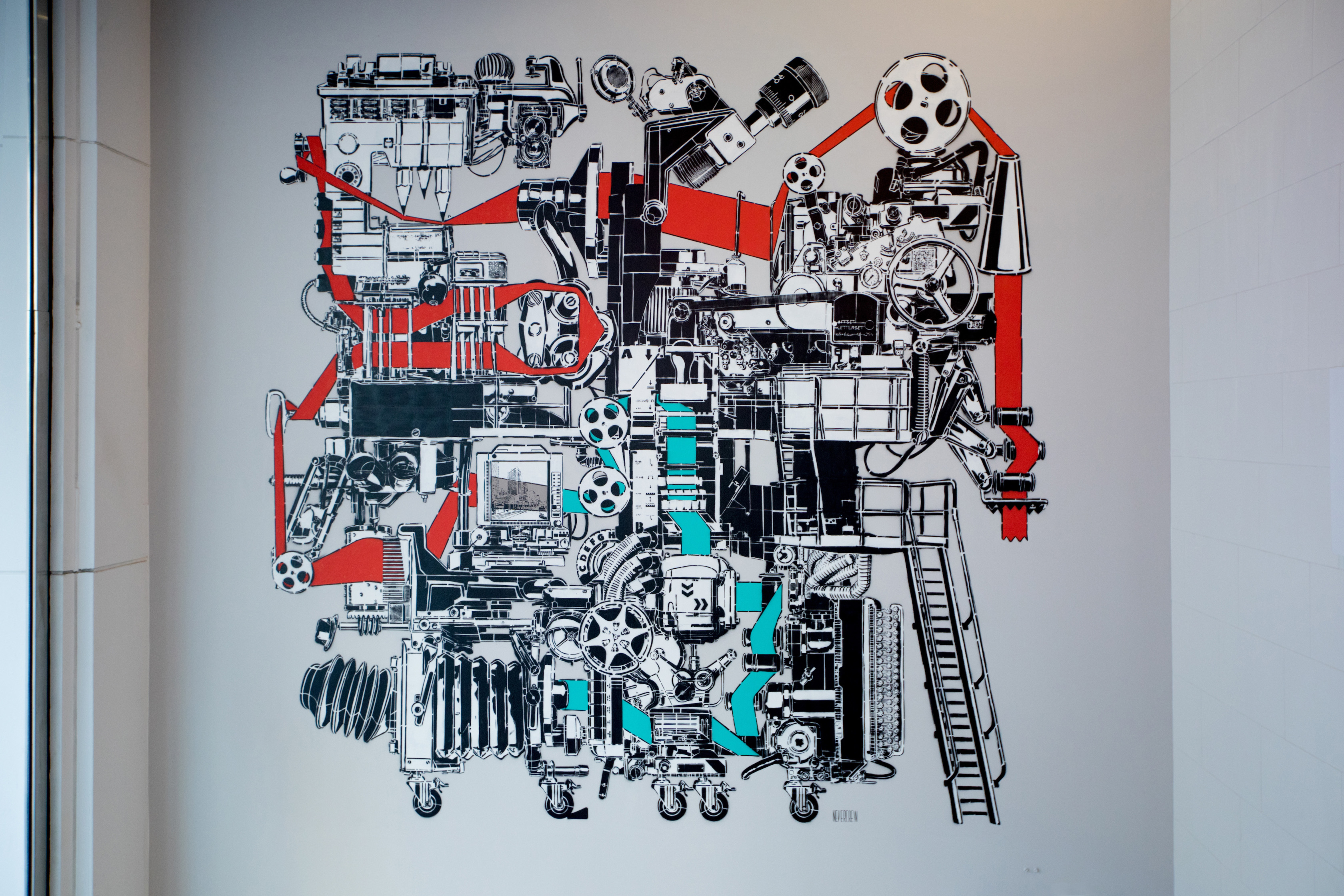 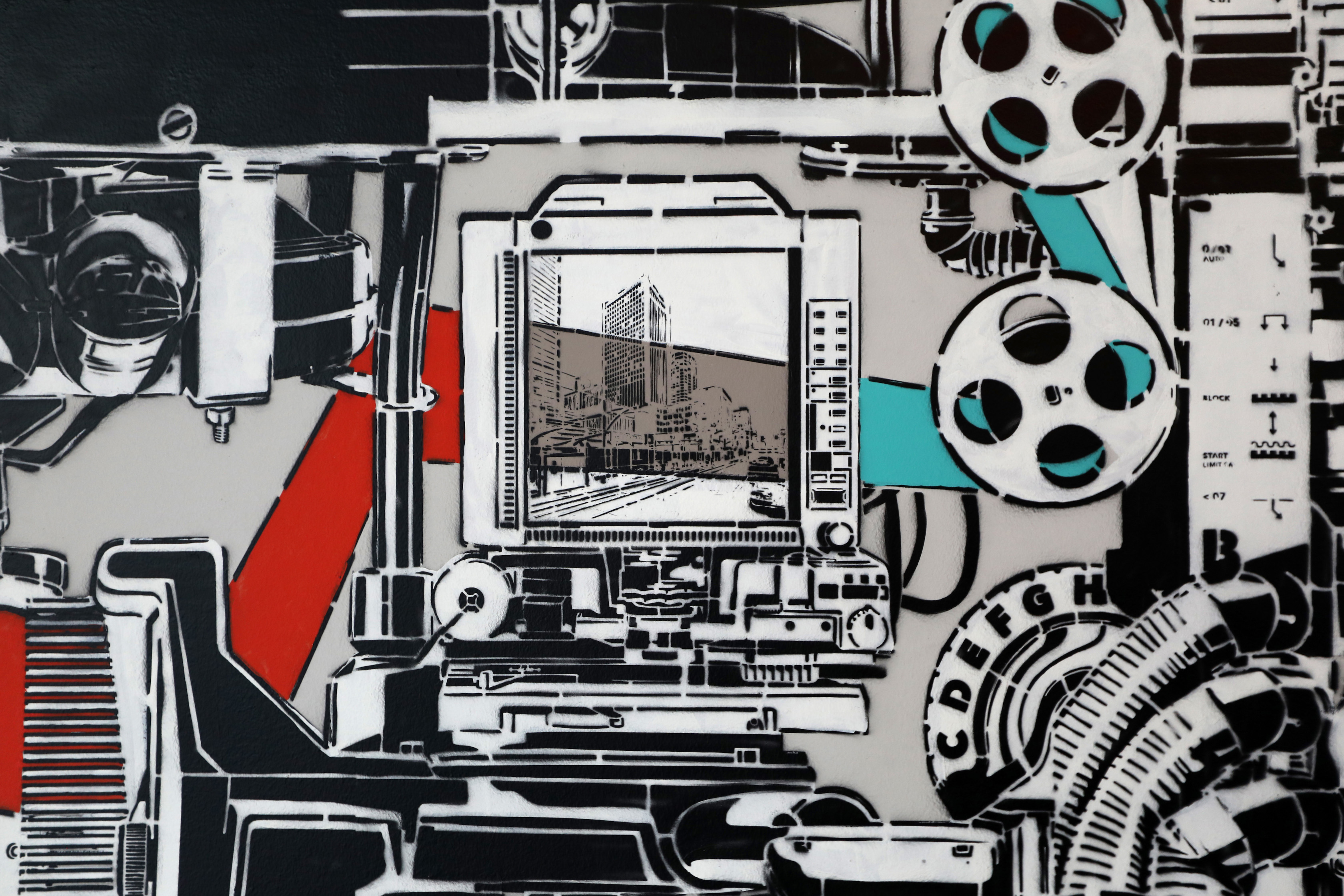 Thanks to NEVERCREW for all of the pictures above.

The post “El oso plateado and the machine” by NEVERCREW in Phoenix, USA appeared first on StreetArtNews.

LEGO Launches Buildable Posters For $120 Each, And They Come With Their Own Unique Soundtracks

Tired Of Customers Ignoring Their Polite ‘Please Wear A Mask’ Sign, This Store Puts Up A New One And It Gets Dark Real Quick