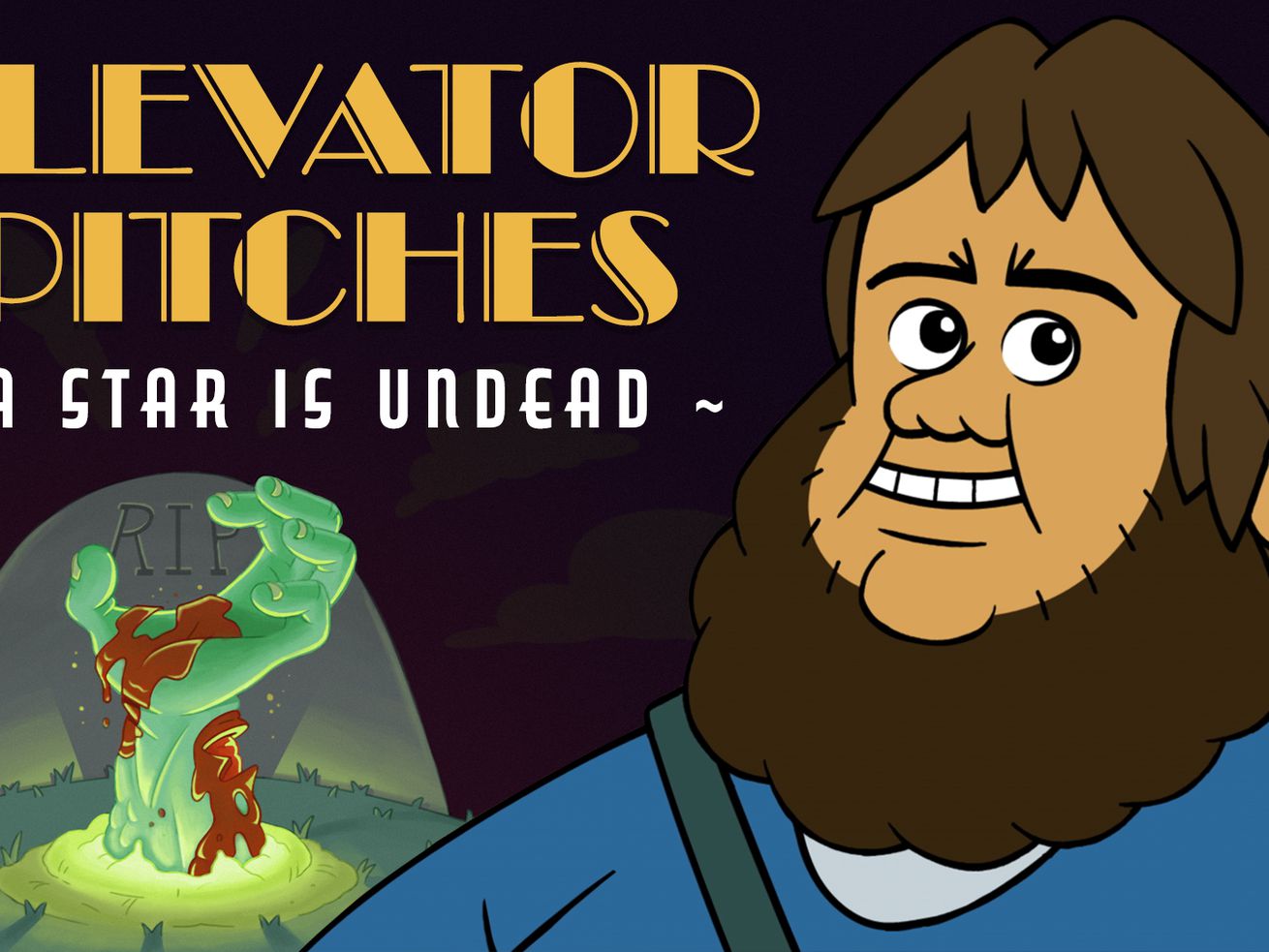 The craziest “A Star Is Born” sequel ever conceived

“Guys, guys, guys, guys. I got to stop you here. Do you realize what you’ve just described to me? You’re saying the sequel to A Star is Born is going to be a zombie movie.”

“And featuring original music from the world’s biggest recording artists.”

“Before turning into an alien invasion sci-fi epic.”

Bradley Cooper may or may not ultimately go for this pitch, but if these two strangers he’s stuck with in an elevator get their way, we will soon be treated to a pretty epic sequel to A Star Is Born, starring Lady Gaga, Bradley Cooper, and Arnold Schwarzenegger, and a bunch of aliens, with a soundtrack by Beyonce. So it’s worth a shot.