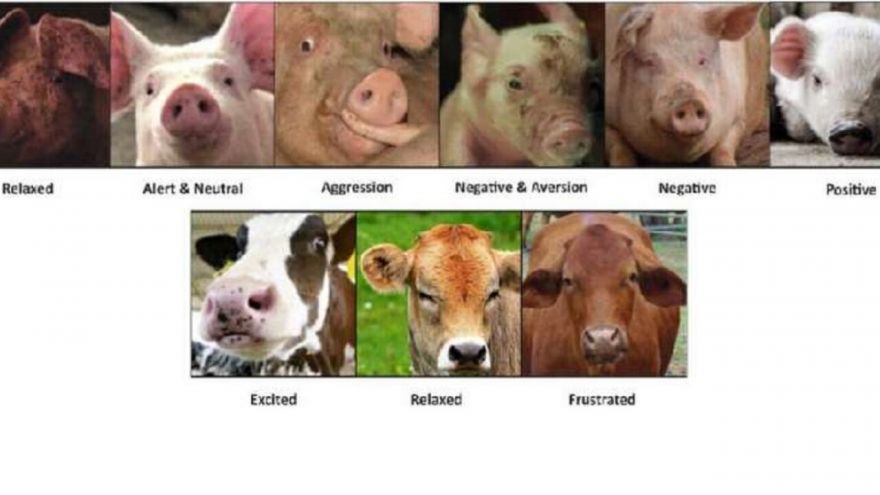 Researchers from Wageningen University & Research believe that a facial recognition AI can be used to identify the emotional state of farm animals. If this machine could actually be created (and work), then checking an animal’s emotional state would no longer be exclusive to farming simulator games. However, there’s little evidence that emotion recognition systems could work, as the Next Web details:

The same ‘science‘ driving systems that claim to be able to tell if someone is gay through facial recognition or if a person is likely to be aggressive, is behind emotion recognition for people and farm animals.

Basically, nobody can tell if another person is gay, or aggressive just by looking at their face. You can guess. And you might be right. But no matter how many times you’re right, it’s always a guess and you’re always operating on your personal definitions.

That’s how emotion recognition works too. What you might interpret as “upset,” might just be someone’s normal expression. What you might see as “gay,” well.. I defy anyone to define internal gayism (ie: do thoughts or actions make you recognizably gay?).

It’s impossible to “train” a computer to recognize emotions because computers don’t think. They rely on data sets labeled by humans. Humans make mistakes. Worse, it’s ridiculous to imagine any two humans would look at a million faces and come to a blind consensus on the emotional state of each person viewed.

Researchers don’t train AI to recognize emotion or make inferences from faces. They train AI to imitate the perceptions of the specific humans who labeled the data they’re using.

Image via the Next Web