Teacher and Reddit user Ancient_Educator_76 recently had a tough meeting. Their boss tried to force them to sign a document that aimed to deduct $345 from their pay. However, their quick thinking turned the entire situation around and in the end allowed Ancient_Educator_76 to walk away with a pay increase instead.

Proud of their achievement, the teacher made a post on the subreddit ‘Malicious Compliance’ to explain how everything went down, and it looks like other people appreciate it as well—as of this article, their account of what happened has been upvoted by over 20,000 folks. Continue scrolling to check it out yourself. 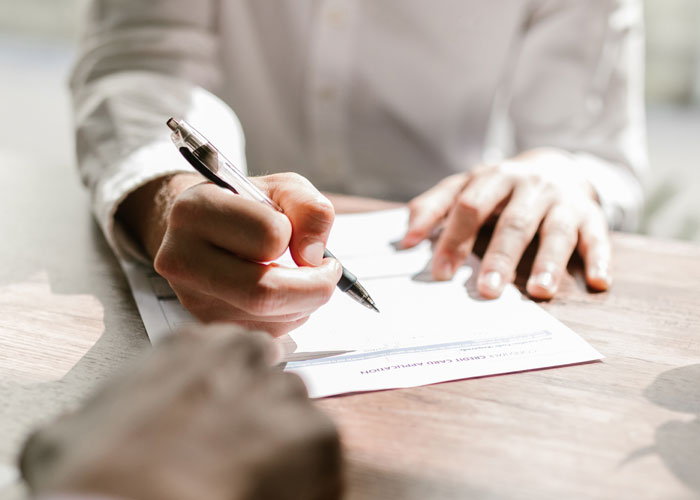 But their brilliant malicious compliance evoked the opposite effect 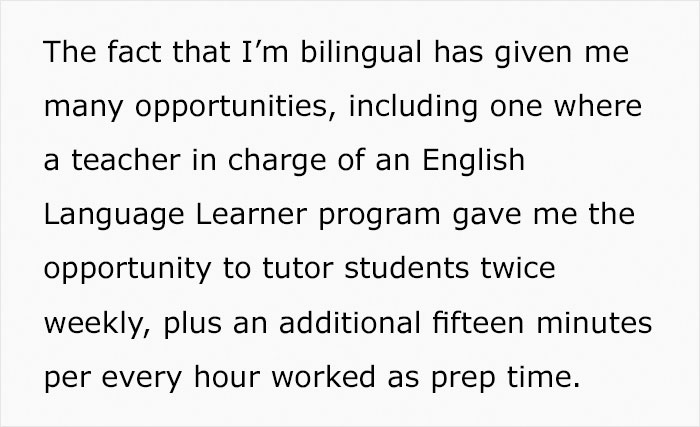 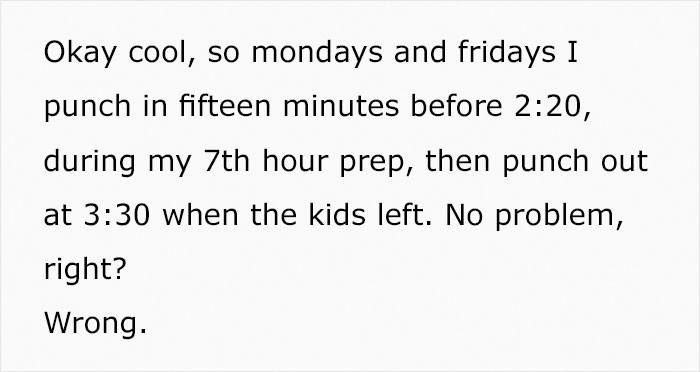 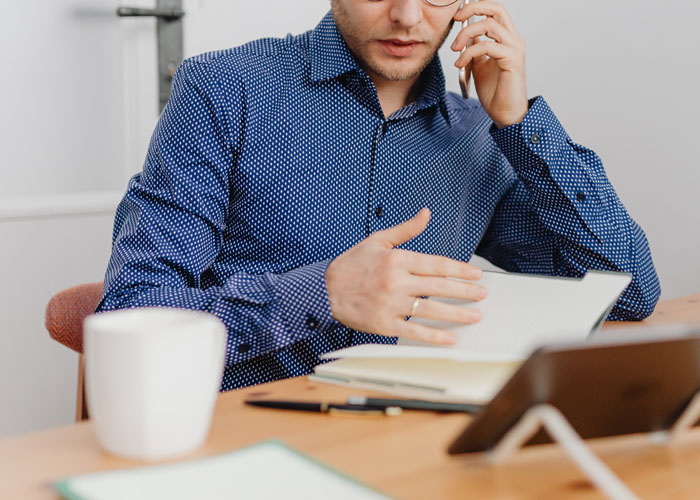 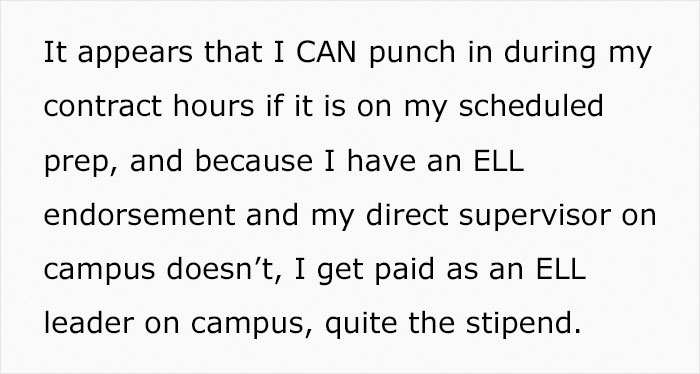 After their post went viral, the teacher provided more information in the comments. “This all went down the last two days of school, and in a way that didn’t require me to sign anything else,” they said. “District Savior Lady works at the district office adjoining our campus. She said she’d pushed it through (she sent me a document to sign via email but I didn’t know it meant anything more than just NOT getting deducted) so I didn’t have to go see the federal action lady, and the lady who was my direct supervisor for ELL didn’t come to see me either (because of end-of-year sign-off BS where we have to get the maintenance guy to inspect our classroom, etc.). But she still got her stipend already so they’re not going to deduct her pay, it just double deducts from fed act plain lady’s budget twofold. Our campus just had two ‘leaders’ this year. God, I’d hate if it were paying me but deducting her. She played ignorant, sure, but this really wasn’t her deal.” 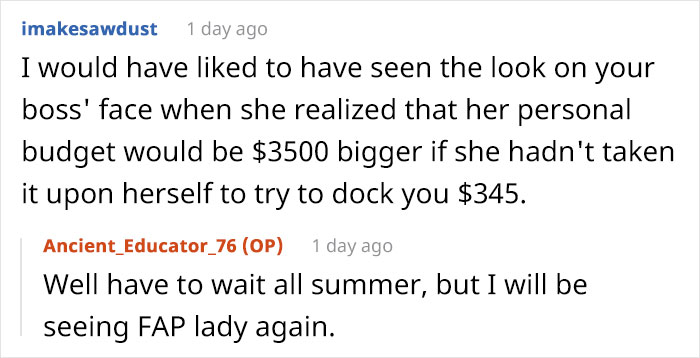 The post Employee Uses A Fake Signature For A Document That Had To Deduct 5 From Their Pay, Ends Up Getting A ,500 Raise Instead first appeared on Bored Panda.