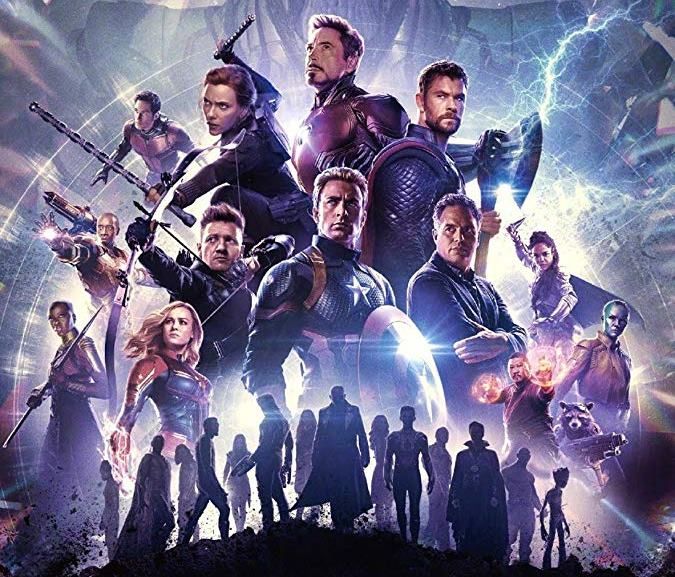 It’s basically a marketing stunt obviously but despite knowing that, it makes one curious what these “new footage” for Avengers: Endgame involves. We didn’t see any mid-credits or post-credits scenes so it’s most likely that.

So far, Avengers: Endgame hasn’t been able to beat Avatar’s record for the highest grossing film of all time and this move is likely in the interest of doing that since many other blockbuster movies have hit the theaters and Endgame has slowed down significantly. It still earned a lot but Disney and Marvel are aiming to clinch the top spot and beat the record.