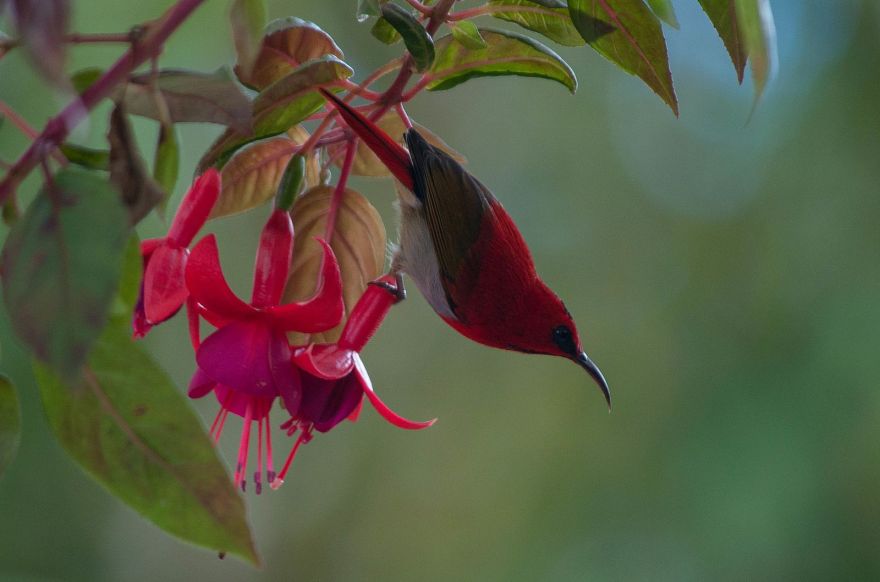 Droughts have now been expected to occur more often because of climate change, and scientists expect that survival of species would decrease to some degree because of these droughts. But life always finds a way.

Songbirds in tropical rainforests curtail their reproduction to help them survive droughts, according to a study Monday.

Species with longer lifespans were better able to cope with this environmental volatility than previously thought, researchers found.

… the study, published in the journal Nature Climate Change, found that instead of trying to juggle the demands of new offspring and harsh environmental conditions, most of the songbird species studied opted to reduce their reproduction during drought.

Check out ScienceAlert to know more about this research.