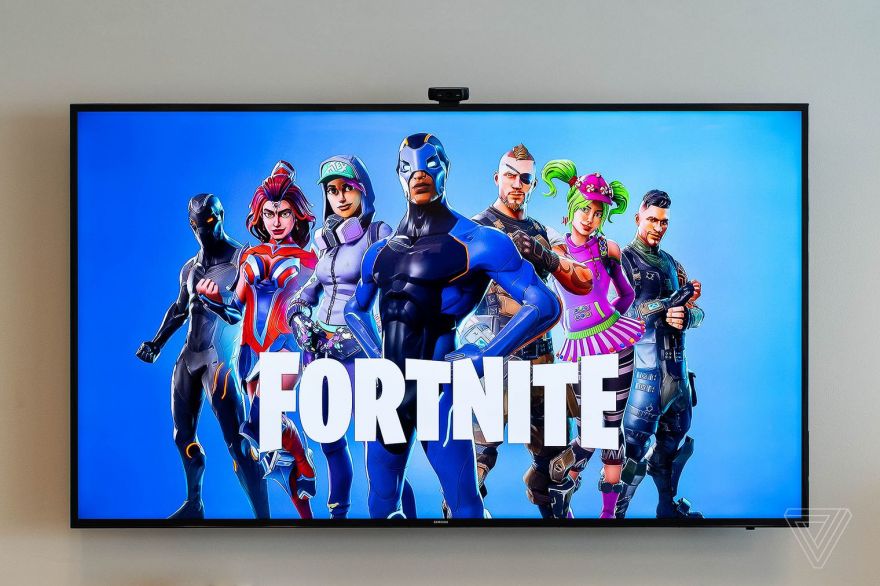 In a surprising turn of events, the developer of the well-loved game Fortnite has filed a lawsuit against Apple. Epic Games filed the lawsuit after Apple removed the iOS version of Fortnite from the App Store. Apple removed the game from its store after Epic Games implemented its own payment processing system into the iOS version of the battle royale hit. This move was an apparent violation of Apple’s App Store guidelines, as The Verge detailed:

“Epic brings this suit to end Apple’s unfair and anti-competitive actions that Apple undertakes to unlawfully maintain its monopoly in two distinct, multibillion dollar markets: (i) the iOS App Distribution Market, and (ii) the iOS In-App Payment Processing Market(each as defined below),” the complaint reads.

“Epic is not seeking monetary compensation from this Court for the injuries it has suffered. Nor is Epic seeking favorable treatment for itself, a single company. Instead, Epic is seeking injunctive relief to allow fair competition in these two key markets that directly affect hundreds of millions of consumers and tens of thousands, if not more, of third-party app developers.”

image via The Verge