It’s a fact that our society continues to deal with multiple issues regarding the equality and comfortability of the people. Nowadays, we’re strenuously trying our best to fix what’s been broken for what seems like an eternity, but changing the viewpoint of thousands or even millions of people requires hard work and effort.

For women, it’s been a rocky road, at the very least. Constantly proving our significance and fighting for equal opportunities, but instead getting laughed at in our faces and men pulling the “well, you wanted equality” card, when the only laughable thing is their understanding of equity.

A thought-provoking incident occurred with a woman from Bristol, UK, when she had to call a company due to her car breaking down in the middle of the night. The original tweet received nearly 4K likes and a fiery discussion where folks shared their opinions regarding the situation.

People are questioning this company’s reply regarding a car breakdown 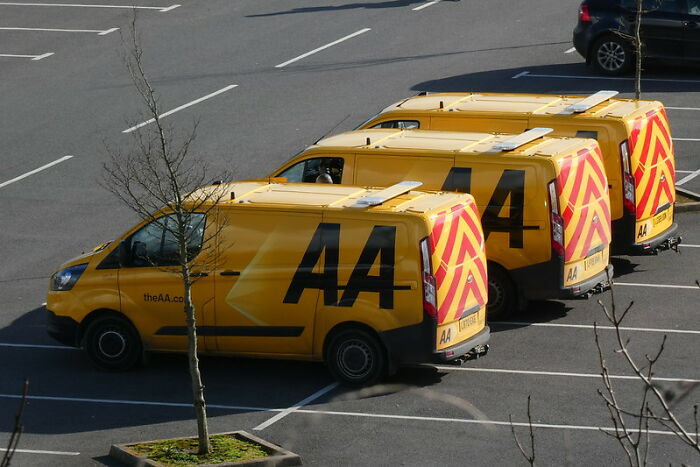 The story divided the people into two camps, where folks attempted to understand which side of the conflict was more reasonable. Some agreed with the company, as they didn’t seem to do anything wrong – others supported the OP in every way. 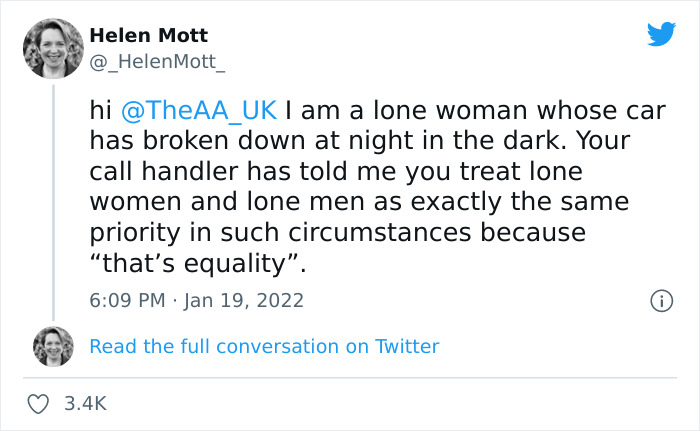 A woman decided to use Twitter to share her nighttime encounter with AA, a British motoring association. The OP expressed that she was displeased with the way the company handled her situation, as once she called to report the issue, the call handler let her know that they don’t prioritize lone women as everyone is equal. 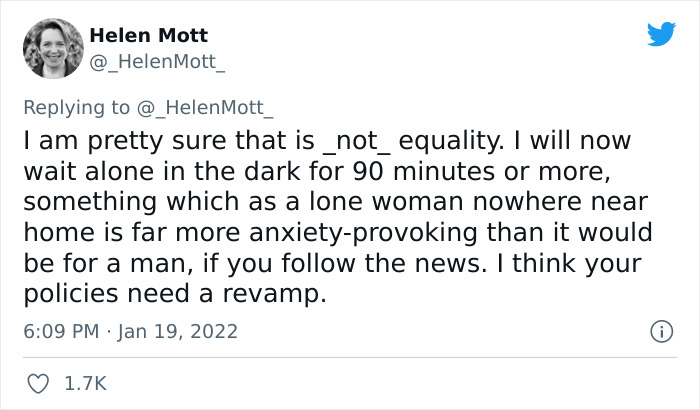 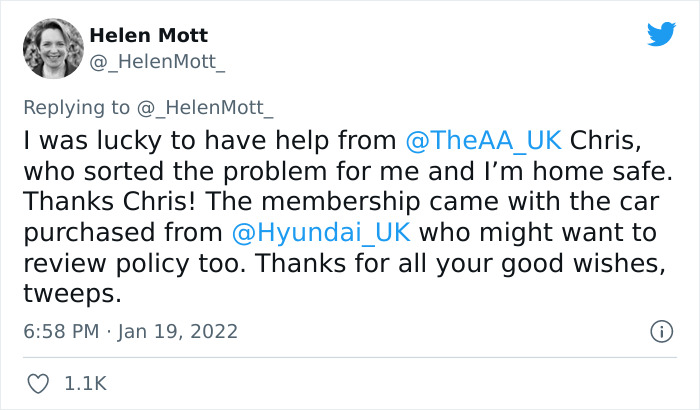 The OP was highly disappointed to hear such things, as she believes that refusing to prioritise lone female drivers is not a sign of equality. She revealed that waiting for over an hour, god-knows-where, especially during the night is far scarier for a woman than for a man.

In the end, someone from the AA managed to successfully sort the woman’s problem out and get her home completely safe. However, this event provoked some customers into questioning whether they want to contribute to a company that follows such values. 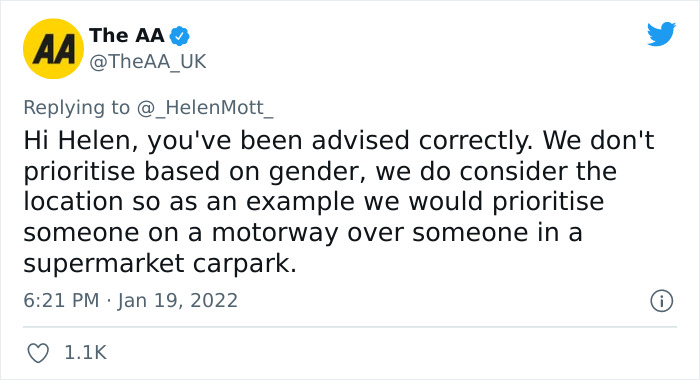 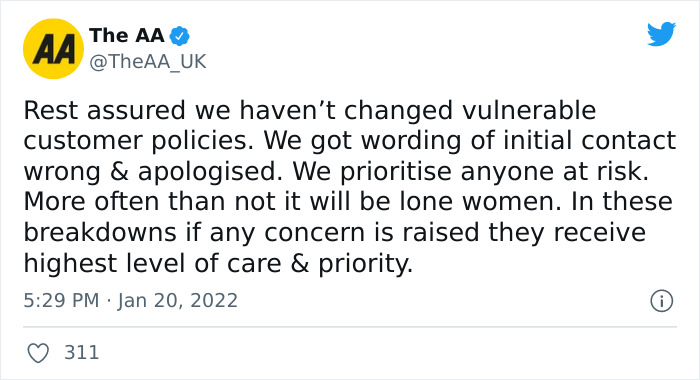 The AA ended up replying to the woman’s concerns reassuring her that, yes, they don’t prioritize based on gender—however, they do take into consideration the locations and the risks of the situations. The company also mentioned that they haven’t messed with their vulnerable customer policies and that essentially they prioritize everyone who is in danger. 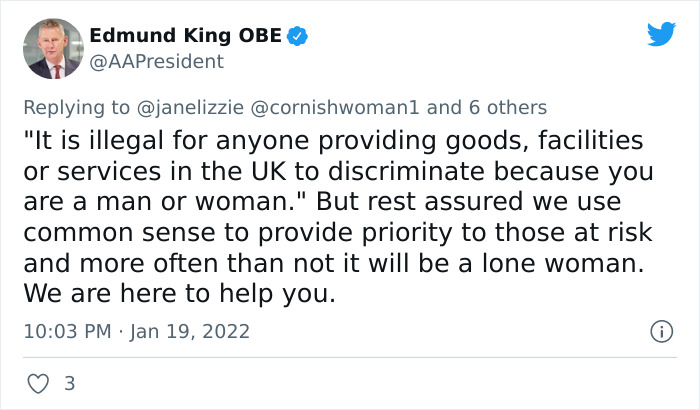 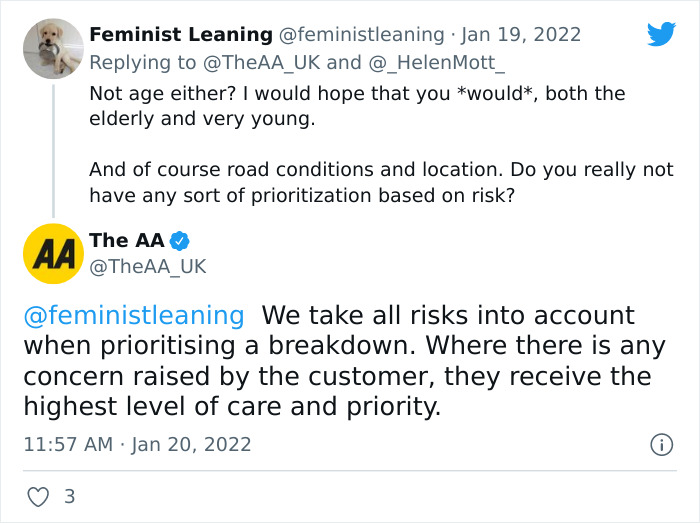 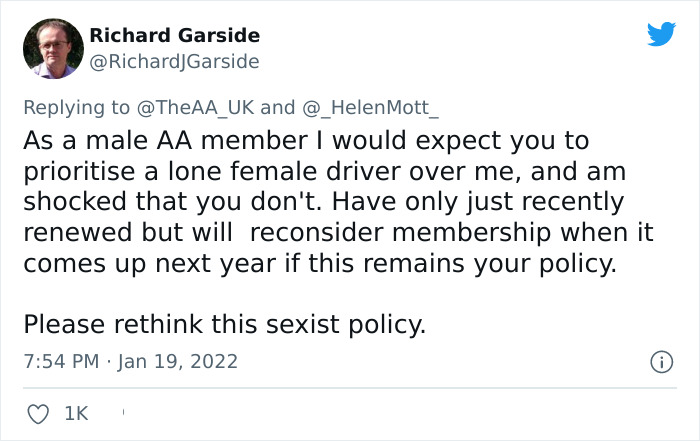 The head of AA also didn’t miss his chance to reply to the woman’s thread. Edmund King quoted one of the laws that stated how it’s illegal for anyone who’s providing services or goods to discriminate. He followed it up by confirming the AA’s previous tweet and promised the OP and their other customers that they assess the situations and help everyone in a timely fashion. 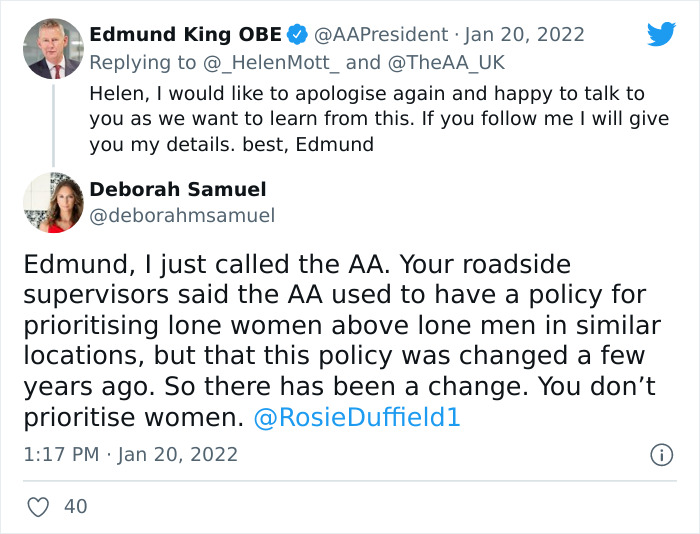 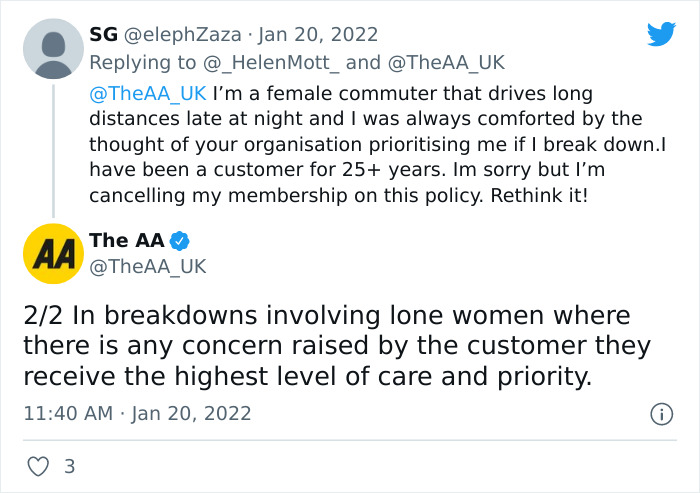 Unarguably, women continue to be the number one targets for all kinds of assaults and our fear is very reasonable. Therefore, it’s understandable why the AA’s customers are disappointed with them mentioning equality when the initial issue arose due to a woman feeling unsafe. And since they advocate for helping those who are at risk, why did their response feel rather bitter?

What do you think about this situation? Do you think that the OP might’ve overreacted or maybe that both parties worded their concerns/responses in a misleading manner?

Fellow online users had a wide array of opinions 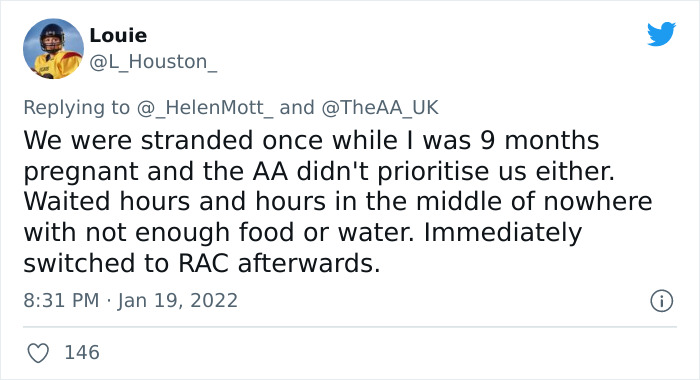 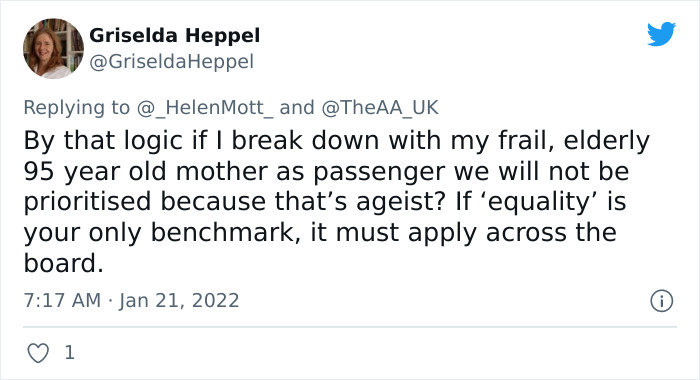 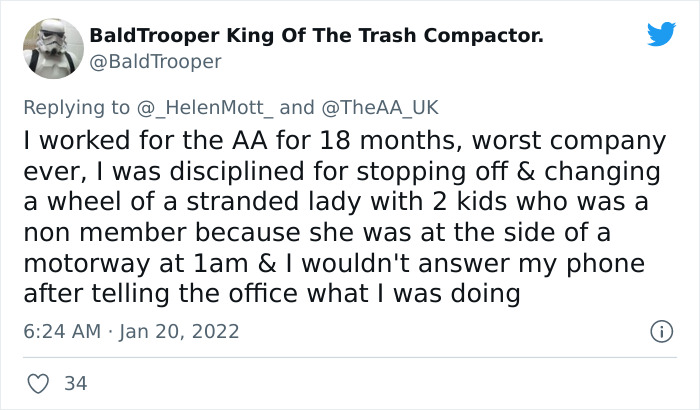 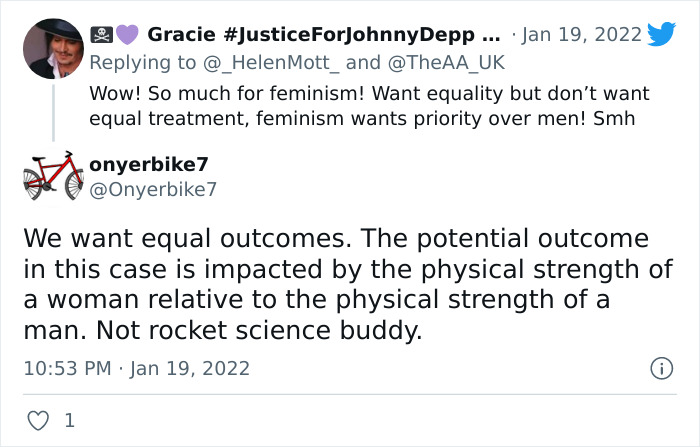 The post “Equality” Vs “Equity” Debate Ensues On Twitter As A Motoring Organization Told This Woman That They Don’t Prioritize Rescuing Women Over Men first appeared on Bored Panda.