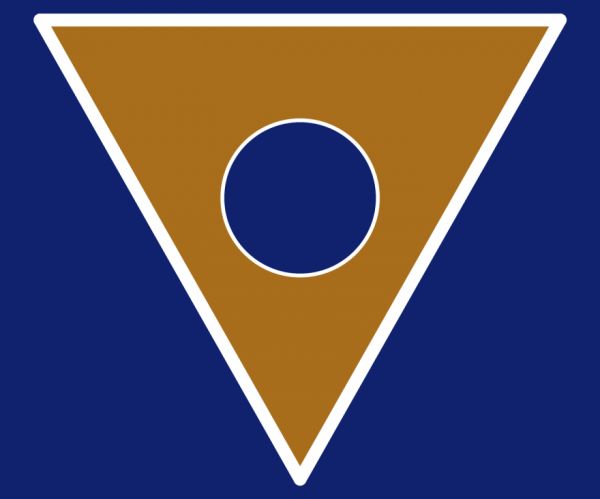 Famous author Ernest Hemingway had a brother who was 16 years younger. Leicester Hemingway was a writer who always lived in his older brother’s shadow, but he had some small share of the Hemingway brashness and creativity. Leicester once founded his own micronation called the Republic of New Atlantis. He was the president, and the “land” consisted of a bamboo raft anchored off the coast of Jamaica. New Atlantis had a flag (shown above), a constitution, and its own currency called the Scruple.

The definition of scruple is to hesitate on a moral basis, which was intended as a joke that those with too many Scruples should question their ethics. Additionally, the Scruples used in New Atlantis would not be printed paper bills. Instead, Scruples were shark teeth and other specially-marked nautical items.

New Atlantis has a purpose, which was marine research, and a money-making scheme in postage stamps. But it still didn’t last long. Read the story of Leicester Hemingway’s New Atlantis at Cracked.