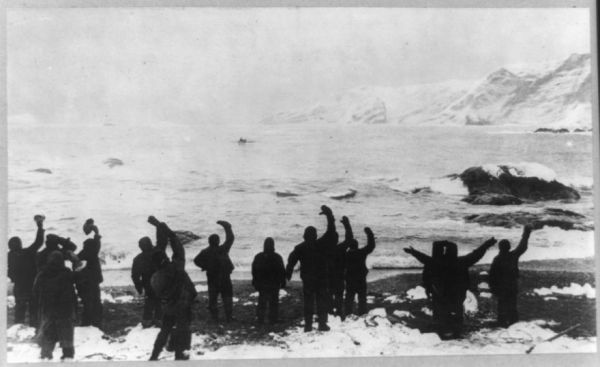 Ernest Shackleton led three expeditions to the Antarctic between 1901 and 1917. He survived all of them, but there were many moments when the possibility of death loomed large. And disasters happened. Shackleton set out on his third expedition, the Imperial Trans-Antarctic Expedition, in 1914. The expedition’s ship, the Endurance, became locked in ice for a year before being crushed by it. The crew camped out on the ice, but that also began to break up, so they took the lifeboats and tried to make it to uninhabited Elephant Island, 60 miles away. Once away from the ice, they now had to contend with crashing waves in 20 degrees below zero. And getting to Elephant Island wouldn’t be the end of their troubles, as it wasn’t near any shipping lanes that might draw a rescue. Read about Shackleton’s expedition and their escape from the wrecked Enduranceat Atlas Obscura.