Etienne Bottineau was a sailor and an employee of the French East India Company who possessed a remarkable skill. Bottineau could detect ships located beyond the horizon hundreds of miles from the coast and invisible to the eye. He would baffle anybody including his superiors by predicting the arrival of these yet-to-be-seen fleets up to four days in advance, and even correctly estimate the number of ships in the fleet.

One particularly famous anecdote involving Bottineau’s almost supernatural gift occurred during the American Revolutionary War. In 1782, Bottineau informed François de Souillac, the Governor General of the islands of Mauritius and Bourbon, that a fleet of eleven vessels were approaching Port Louis, Mauritius. Fearing an attack from the British, de Souillac hurriedly dispatched a warship to counterattack. Shortly after the warship left, Bottineau informed the governor that the danger had passed as the fleet had altered course and is now steering away from Mauritius. A few days later, the warship returned and confirmed Bottineau's predictions in every way possible—the presence of the fleet, their position and direction. The only error that Bottineau made was the fleet’s perceived intention. They fleet was not coming to attack Mauritius, but were British merchant vessels making for Fort William in India. 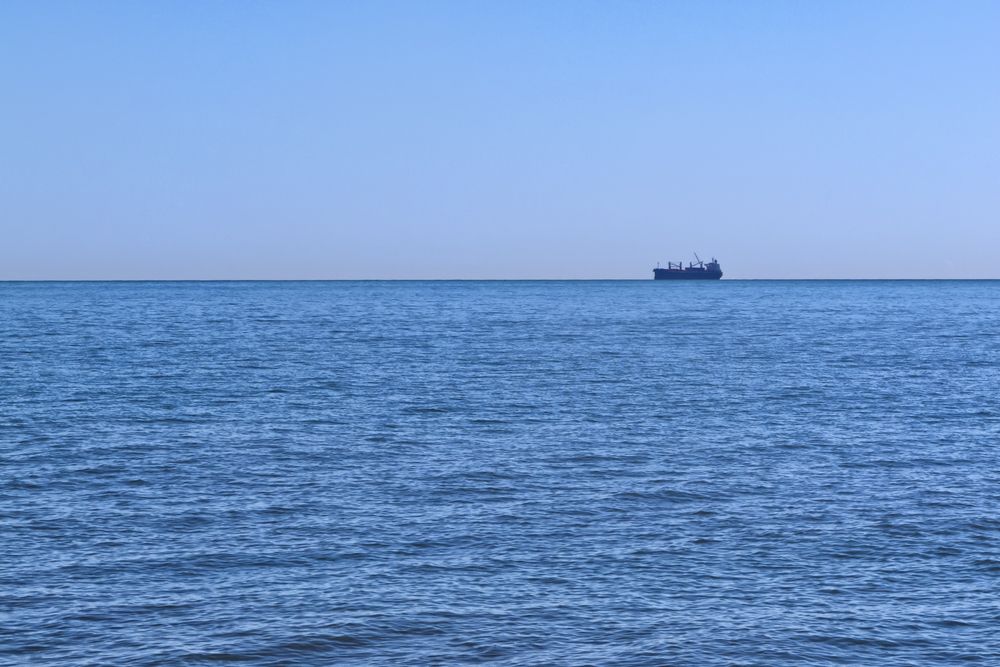 A large cargo ship in the distant horizon. In Bottineau’s time, he would have predicted the ship’s arrival well before it appeared in the horizon. Photo: Wendy Townrow/Shutterstock.com