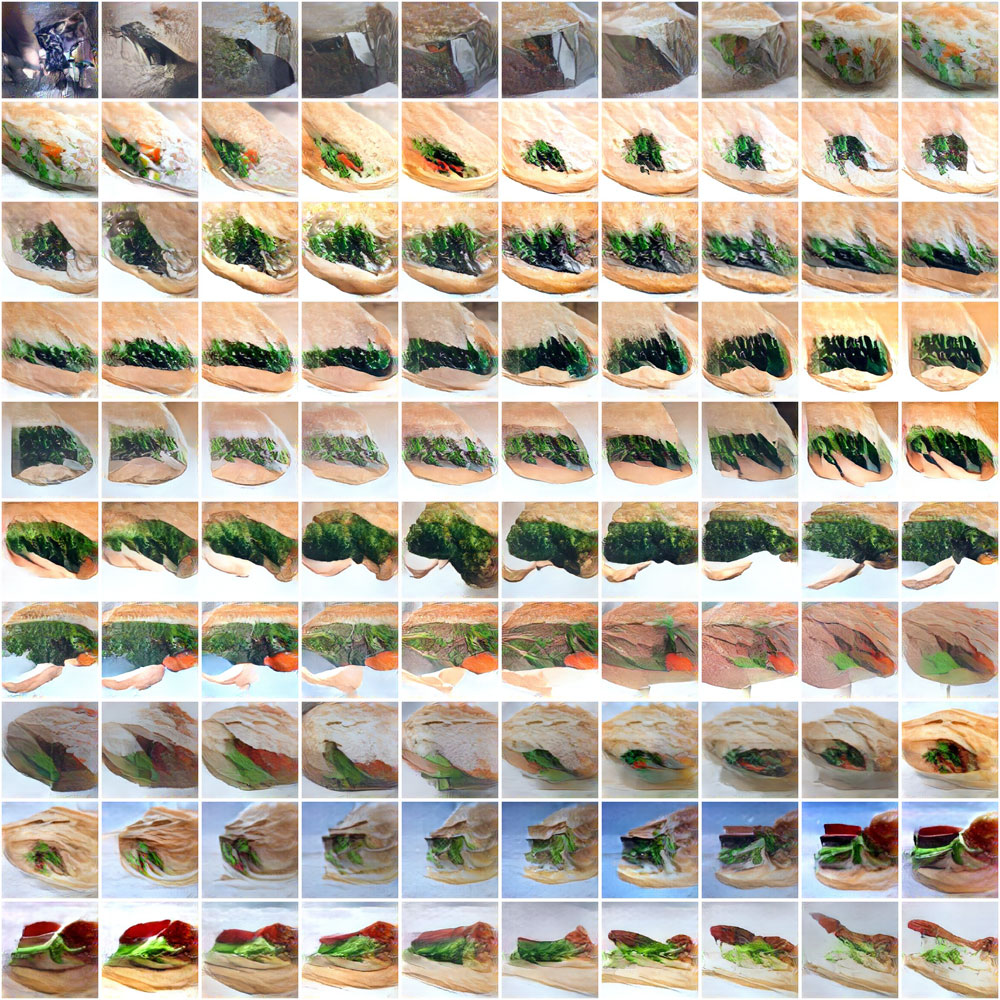 A doner kebab as seen through ConvNets. Image courtesy of Constant Dullaart

With UK MPs voting to overwhelmingly back Article 50 and so triggering Brexit negotiations, Europe’s identity is one that’s in a state of flux, to put it mildly. No one really knows what the future may hold for the continent over the next five years, so imagining what it’s going to be like in 2,000 years is quite a task.

But that’s what the Goethe-Institut London and the V&A commissioned 12 international artists to consider when they asked them to imagine what Europe could look like in the year 4017 for their exhibition Collecting Europe. Among the commissions was Dutch artist Constant Dullaart‘s piece The European Classes.

Dullaart, who previously gave us the “most boring” tech startup ever, focused on Europe’s identity—specifically how artificial intelligence can influence and potentially misrepresent it. He teamed up with artist Adam Harvey, no stranger to adapting algorithms to his own ends, to look at image recognition systems called convolutional networks (ConvNets) which recognize objects in photographs. The idea was to retrain the ConvNets to focus purely on European images, creating an image dataset of contemporary Europe by asking official cultural institutions for advice on objects they thought were relevant or interesting in terms of current European identity.

But not many responded, so the artists instead decided to make up their own set of objects by visiting various country’s travel pages and seeing what was used to represent them. 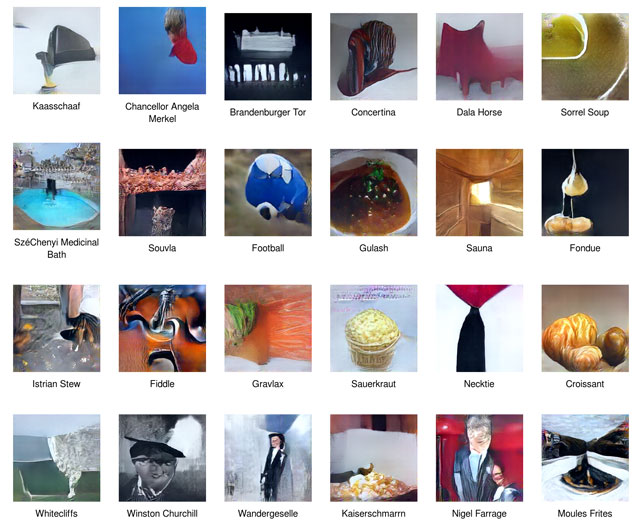 “This was followed by a period of scraping images with a custom built scraping tool, by Adam Harvey, for Google and Flickr,” notes Dullaart. “Then Adam Harvey developed a custom annotation tool which the studio and outsourced help from the Philippines, Pakistan, and Bangladesh did. Within the current machine learning revolution, so called convolutional networks (ConvNets), can now recognize objects within photographic images. This might seem like a trivial addition to already existing computer and online service capabilities, but it is a crucial step in how humans can interact with representation and depiction. Enhanced agency differentiating a cow from a horse for example, is rapidly developing into recognizing specific people and their moods, and interpreting behavior. Expediting these interpretations to learned patterns of recognition in the convolutional networks has complex ethical implications in need of urgent political discourse.”

The resulting installation for the exhibition uses a two-screen video projection which flashes up images as seen through the impressionistic “eyes” and surreality of the ConvNets. These include both typical and lesser known aspects of European culture, like Finland’s Karelian pasties or the controversial “blackface” Dutch folklore character Zwarte Piet. The need to include these lesser-known, less tourist-friendly, and often downright ugly aspects of European culture is relevant because the ConvNets are likely, in their current forms, to exclude them. 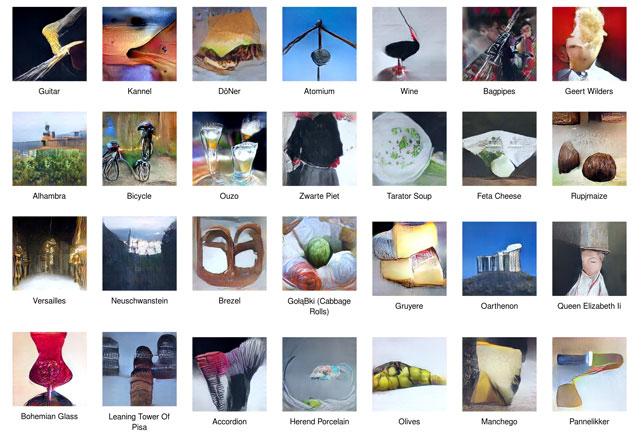 This is because existing datasets are run by companies like Google, so primarily they are collated for commercial purposes and are likely to gloss over more esoteric, niche, or unsavory elements. Yet each one is important to understanding the current European identity and its future, particularly in light of Brexit and the unexpected rise and popularity of the far right.

“Those multinational companies are always biased in their approach to represent society,” notes Dullaart. “Moreover if a dataset should represent you it is not only about the parts that are visualized but also about the uncomfortable parts of history that make a society. Things that probably aren’t represented very often so they wouldn’t be represented in a dataset although they shape a society and are part of a shared visual consciousness. It became clear that Europe’s identity is so diverse that it is very hard to define it. Also cultural institutions are very hesitant to do so.” 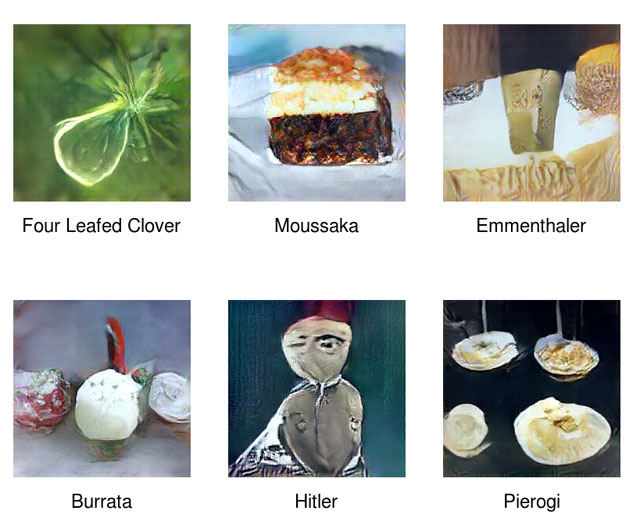 The “Tears of Joy” Emoji Is the “Word of the Year”: Last Week in Art

Rating Europe in 4017: Here's What Computers Can Tell Us About the Distant Future is 5.0 / 5 Votes: 5
Please wait...
Loading...
Related articles