Here’s an example of designers not thoroughly thinking through a problem, and a tradesman having to take up the slack. Consider the design of a freestanding EV charger. Regardless of manufacturer, the designs seen by Trevor Palmer, a UK-based installer, all have a flanged base at the bottom—and that’s where the design ends. What does it mount to? In the eyes of the designer, that’s the contractor’s problem.

What Palmer has seen in the field is that it’s up to each contractor to pour a concrete base to house the wiring, with curing times dependent on local weather conditions. With no fixed standards, the appearance of the bases are not uniform. 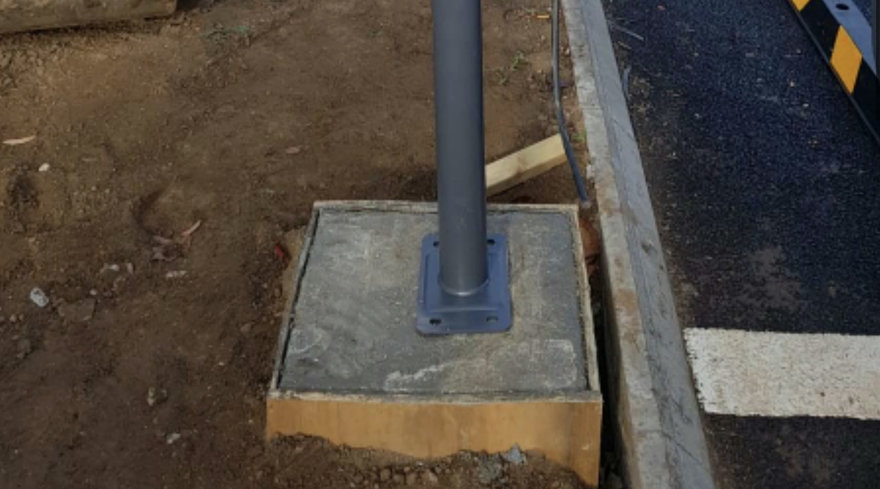 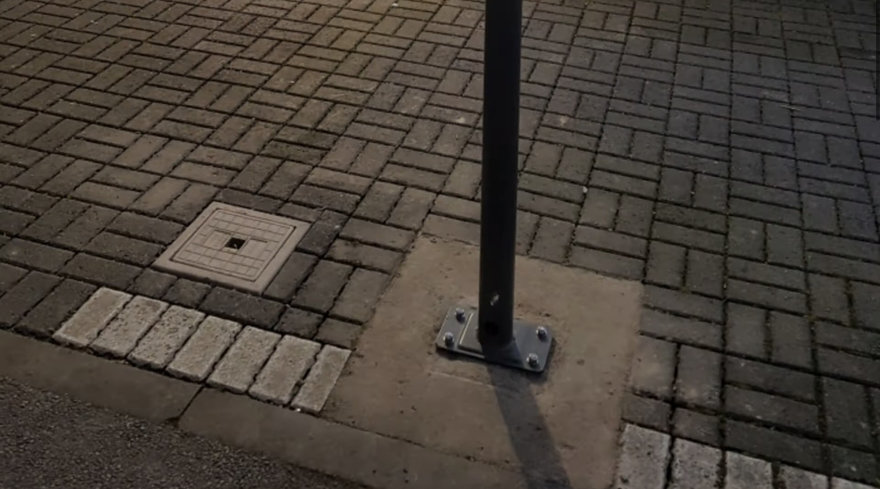 On top of that, the chargers are then bolted directly into the concrete at whatever hole spacing their flange uses; if the charger is changed or upgraded and the new flange is made by a different manufacturer, the old bolt spacing is worthless.

Other times, Palmer has even encountered this, when one phase of the project has been approved, but not the next: 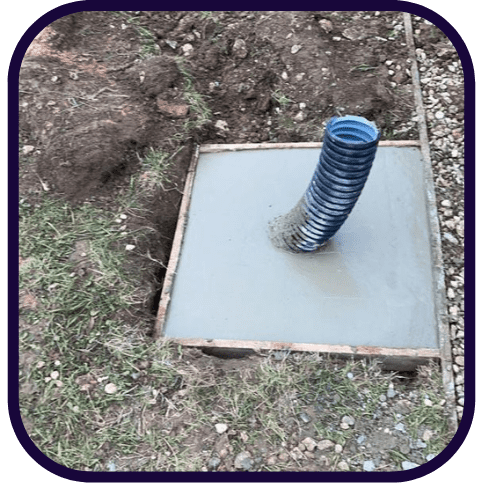 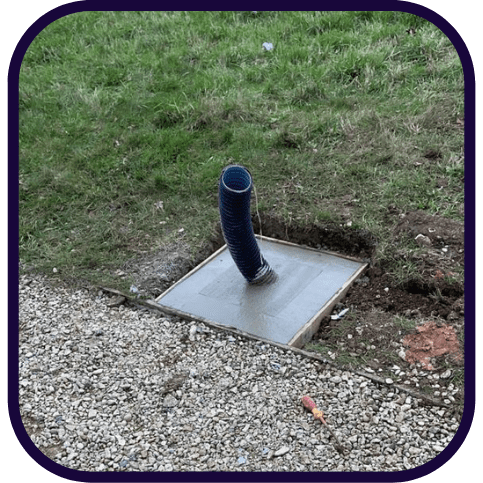 How to install the charger now? Again, that’s the next guy’s problem.

Palmer thus designed EV Blocks, which are pre-cast concrete bases of intelligent design: A cutout in each of the four sides is shaped to accommodate 2″-, 4″- or 6″-diameter pipe to handling the wiring, depending on what’s required. Additionally, the top is covered in a replaceable plate that the flange can be attached to; should the charger later need to be changed, the innards can be easily accessed and the plate can be swapped out for a new one if needed (while the old, made from metal, would presumably be recycled). 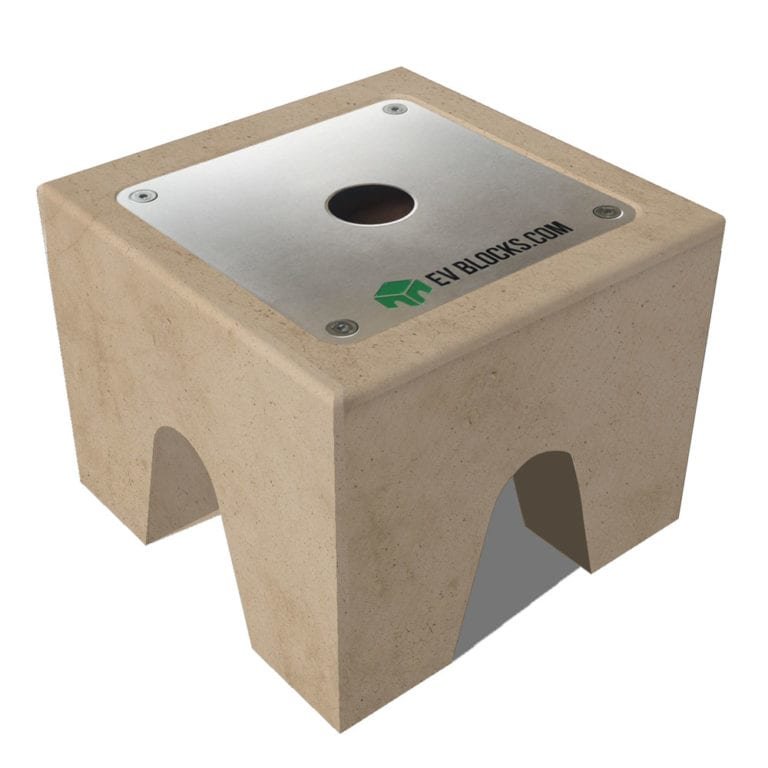 And to avoid the ugly situation above where only the initial part of the installation was approved, EV Blocks can be installed first with the charger to be added later, without leaving a hose pointed skyward to capture rain. Here’s a better look at the design and benefits:

They also look a darn sight better than the randomly done installations seen above! 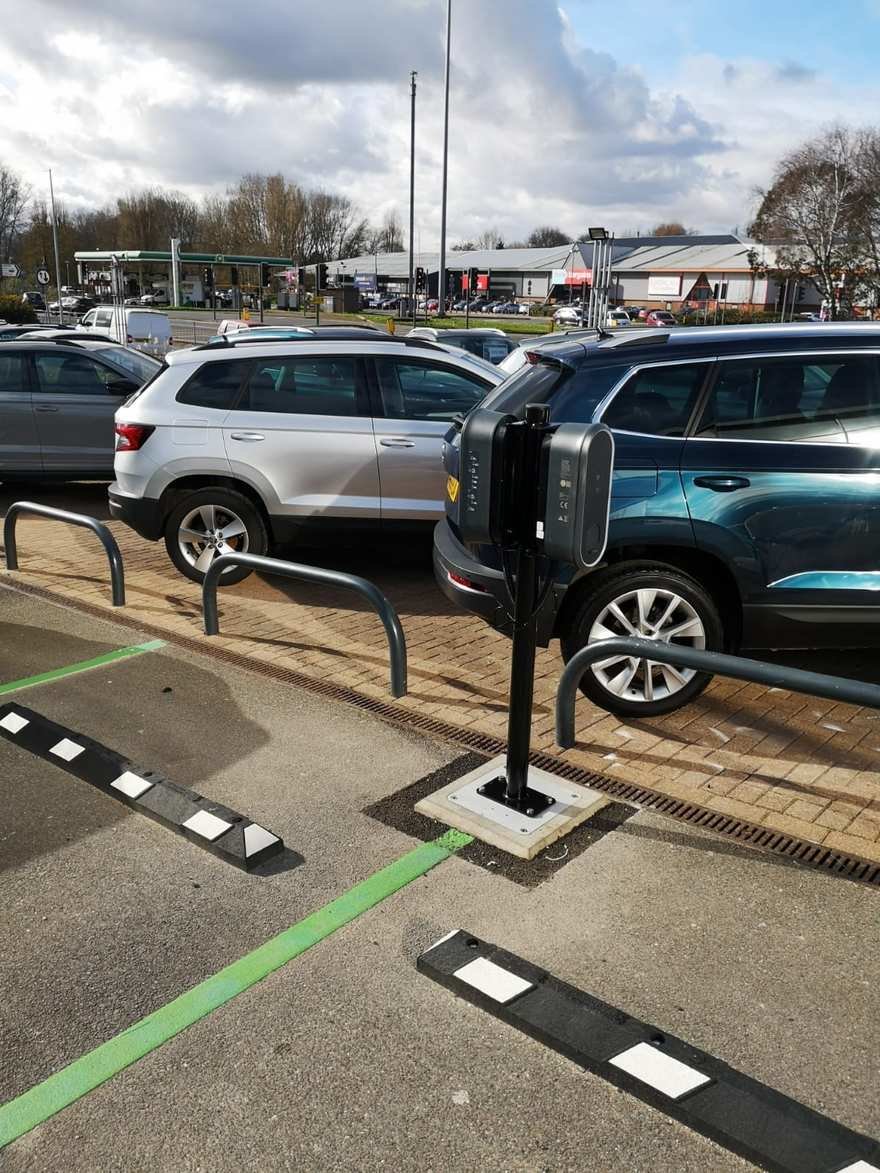 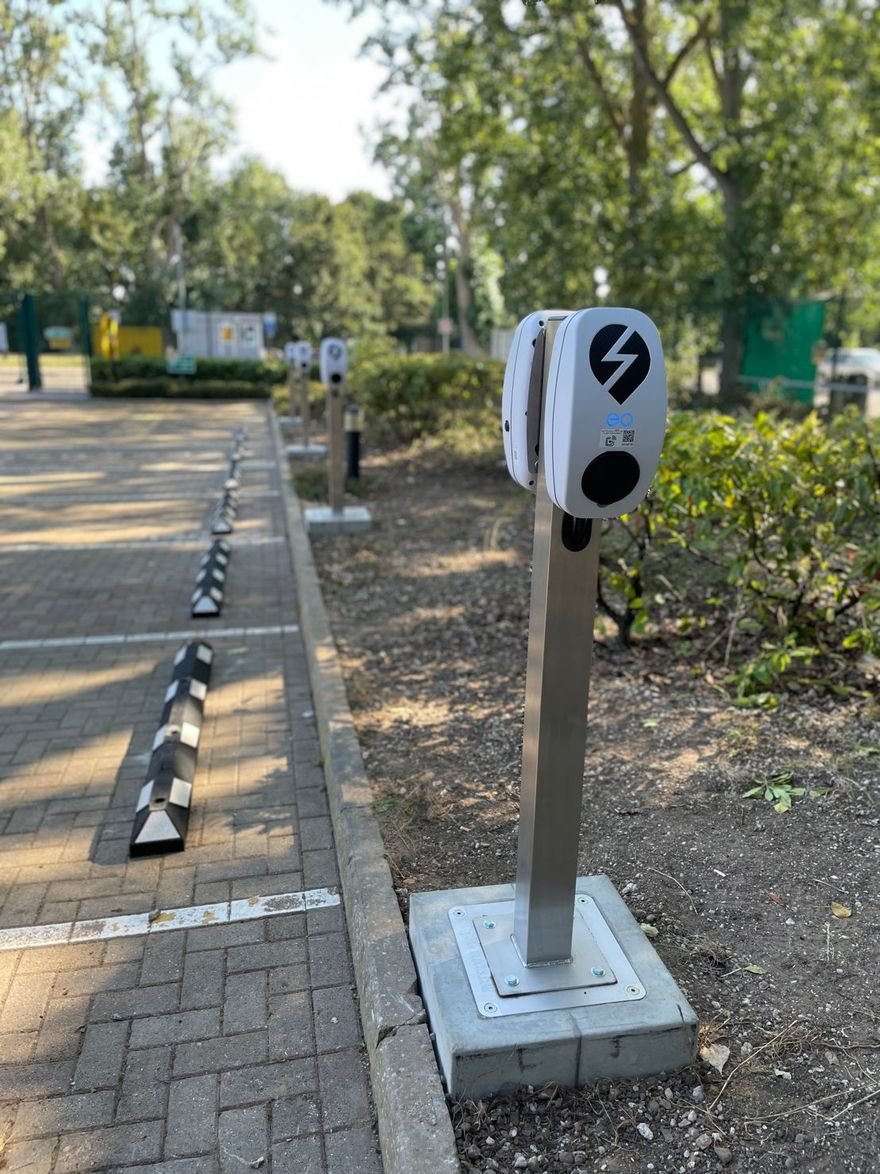