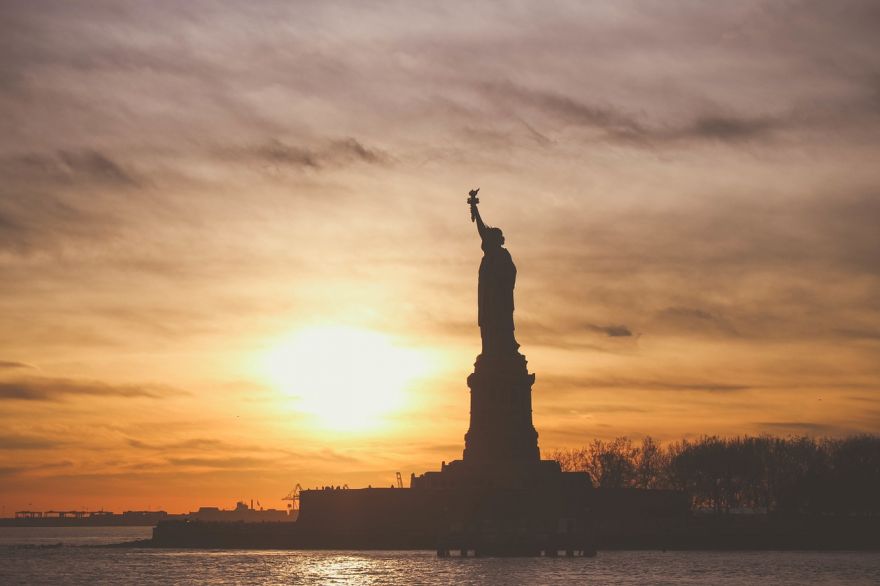 Compared to their peers whose parents are born in the United States, almost universally, adult children of immigrants show more upward economic mobility. Economic ability is the ability of an individual or a family to improve (upward) or worsen (downward) their economic status.

Indeed, a new working paper by Stanford University’s Ran Abramitzky; Princeton University’s Leah Platt Boustan and Elisa Jácome; and the University of California Davis’ Santiago Pérez finds that this is especially true for the lowest-income immigrants and remains true for the most recent cohorts for which data is available.

Drawing from census data, publicly available administrative data, and federal income tax data, they traced the income levels of millions of fathers and sons over time dating back to 1880. The children of immigrants climbed higher in the income rankings than those born to US natives across history and in 44 of the 47 sending countries they studied.

The paper contradicts President Donald Trump’s rhetoric suggesting that immigrants drain the social safety net rather than pulling themselves up and that immigrants from a select few countries are more desirable than others. On that basis, the president has pursued numerous policies aimed at preventing low-income immigrants, particularly those from what he has referred to as “shithole countries,” from entering and settling in the US.

Rating Even Poorest Immigrants Can Lift Themselves Up Within A Generation, Study Says is 5.0 / 5 Votes: 1
Please wait...
Loading...
Related articles