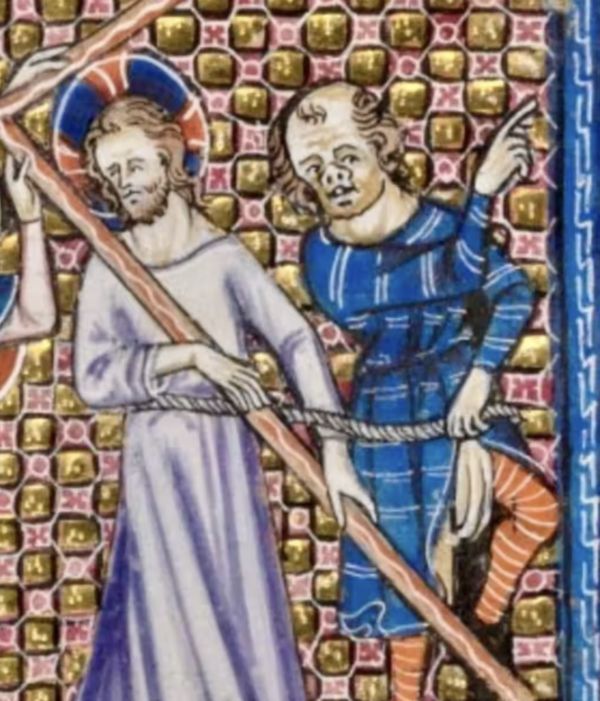 History and science combine to tell the story of how trade exploded when Europeans began crossing the Atlantic to the Americas. We know diseases were traded, with pathogens such as smallpox and measles killing millions of Native Americans who had no immunity to them. It’s been conventional wisdom that syphilis traveled the other direction, and the sexually transmitted disease began to infect Europe. But a closer look at the historical record points to the existence of syphilis in Europe hundreds of years before Columbus sailed to the New World.

Paleopathologists have studied remains of European people who displayed the effects of syphilis going back to the 6th century. However, the presence of the bacterium Treponema pallidum cannot be pinpointed. But a new theory that venereal syphilis ran rampant among royalty and the wealthy while non-venereal syphilis plagued the poor find evidence in, of all things, medieval art. One particular symptom of the disease was depicted in religious artworks, and was apparently well-known enough to be ascribed to sinners and evildoers. Read how this theory comes together at the Conversation.