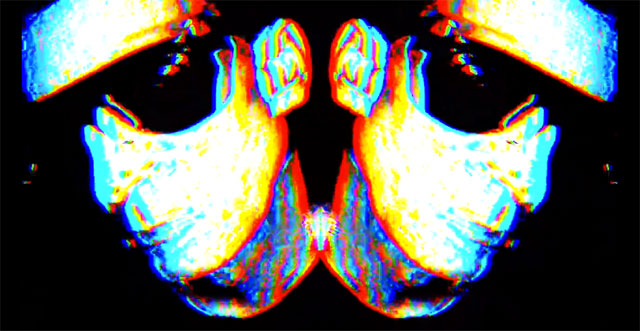 Last summer Playgroup, the beloved music project of DJ, producer, designer, and artist Trevor Jackson, released a series of nine 12” vinyl EPs under the banner Previously Unreleased. They were unreleased recordings and re-edited demos of tracks recorded for Playgroup’s debut album between 1997 – 2001, but given new musical life with the help of Sasha Crnobrnja from In Flagranti.

Now Jackson is releasing the first music video from this selection which we’re premiering today on The Creators Project. The song is “Better This Way – Feat Mike Z” and has a video directed, and with visual FX, by Jackson. The vid features Mike Z, from Philadelphia electro post punk band Crash Course in Science, shot by Jackson when Mike Z was over in London performing with Severed Heads. Jackson then distorted the footage with trippy trails and abstract Rorschachian forms. 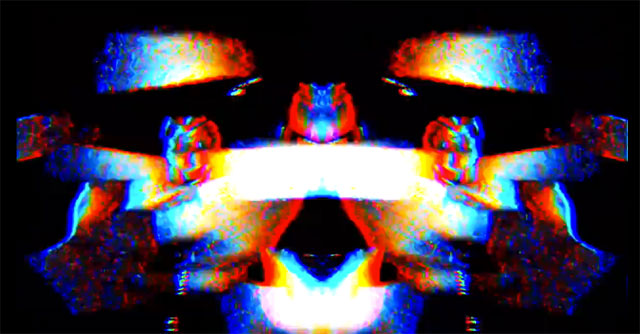 “The video was a last minute decision, there was no budget, and due to the singer’s tight schedule very little time to make it,” explains Jackson to The Creators Project. “So I ended up shooting him with an iPhone 7 in my bathroom at home and manipulated the footage with a combination of modern software and old hardware video effects machines all played live. I used the machines as if they were musical instruments accompanying the visuals, had no direct visual references when I started and simply experimented, building combinations of effects till I was excited by the result.” 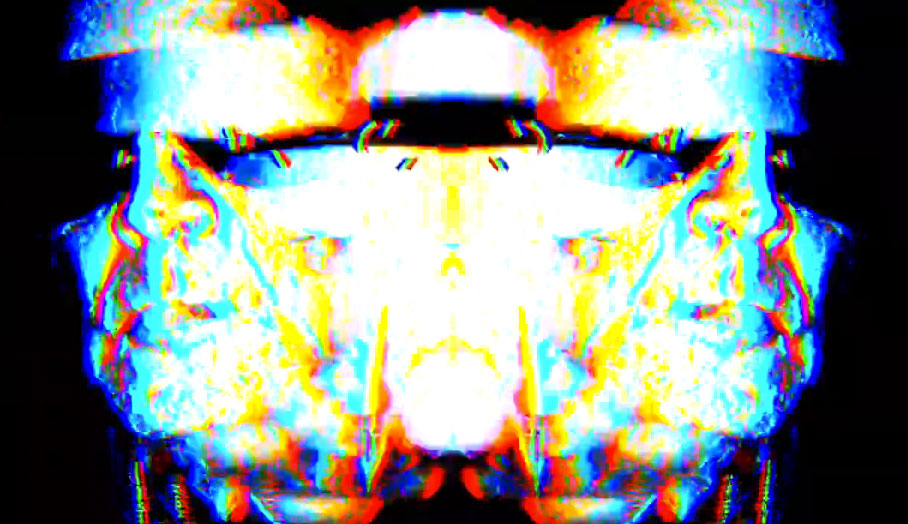 Jackson also notes that he wanted the visuals of the video to be a nod back to the time when the tracks were originally made, the late nineties. The music was created on sampling equipment of the period and Jackson says he wanted the video to reflect this. “I wanted the video to be equally as raw, representing the energy of Mike’s performances whilst hinting at some of the tracks’ musical influences.”  But it’s the 90s shot with 21st century technology, while also referencing innovative animators like Len Lye, Oskar Fischinger, and Norman McLaren.

“A low resolution heavily manipulated mix of digital and primitive analog effects mutate Mike’s performance into colourful distorted abstract forms,” notes Jackson. “A hypnotic psychedelic visual feast that reveals more with repeat viewings. As much a homage to experimental animation pioneers as it is to hedonistic club visuals from the eighties and early nineties.”

Check out the video below.

Find out more about Trevor Jackson at his website here. Listen to and purchase Playgroup’s music here.