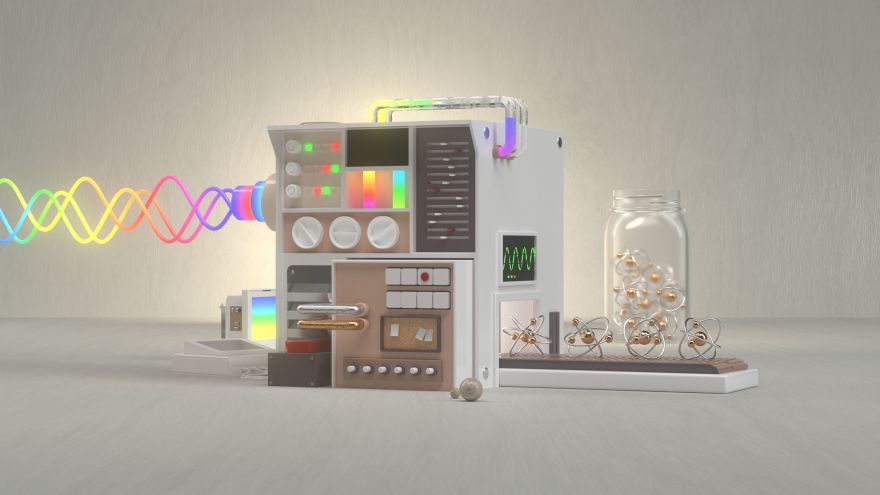 Not all scientific principles and theories that form the basis of certain concepts have a technical explanation to how they work. Sometimes, when they were conceived, they might not even have a structured formula or rationale behind them. They just come from observation or very careful theorizing that seems to work. The Born rule is in essence one such example. When Max Born proposed it, it was simply "a smart guess, an intuition without a precise justification." But a team of researchers say that they have been able to derive Born’s rule.

Born suggested that the right way to interpret the wavy nature of quantum particles was as waves of probability. The wave equation presented by Schrödinger the previous year, Born said, was basically a piece of mathematical machinery for calculating the chances of observing a particular outcome in an experiment.

In other words, Born’s rule connects quantum theory to experiment. It is what makes quantum mechanics a scientific theory at all, able to make predictions that can be tested. “The Born rule is the crucial link between the abstract mathematical objects of quantum theory and the world of experience,” said Lluís Masanes of University College London.

The problem is that Born’s rule was not really more than a smart guess — there was no fundamental reason that led Born to propose it. “It was an intuition without a precise justification,” said Adán Cabello, a quantum theorist at the University of Seville in Spain. “But it worked.”

Here’s how they did it.