From beach coasts to the ocean floor, shipwrecked vessels to floating icebergs – street art truly can be found in a diverse range of environments.

Below is our selection of impressive water-based murals and installations. Whether basking under the sun or completely submerged underwater,  these works perfectly complement their setting. Continue reading and witness how the works of art interact with the surface of the water. “Pelican” is an an aquatic installation in a rusty abandoned vessel by the the talented Portuguese street artist Bordalo II. Hecreated this solid 3D installation using trash and found materials collected around the streets of Aruba. 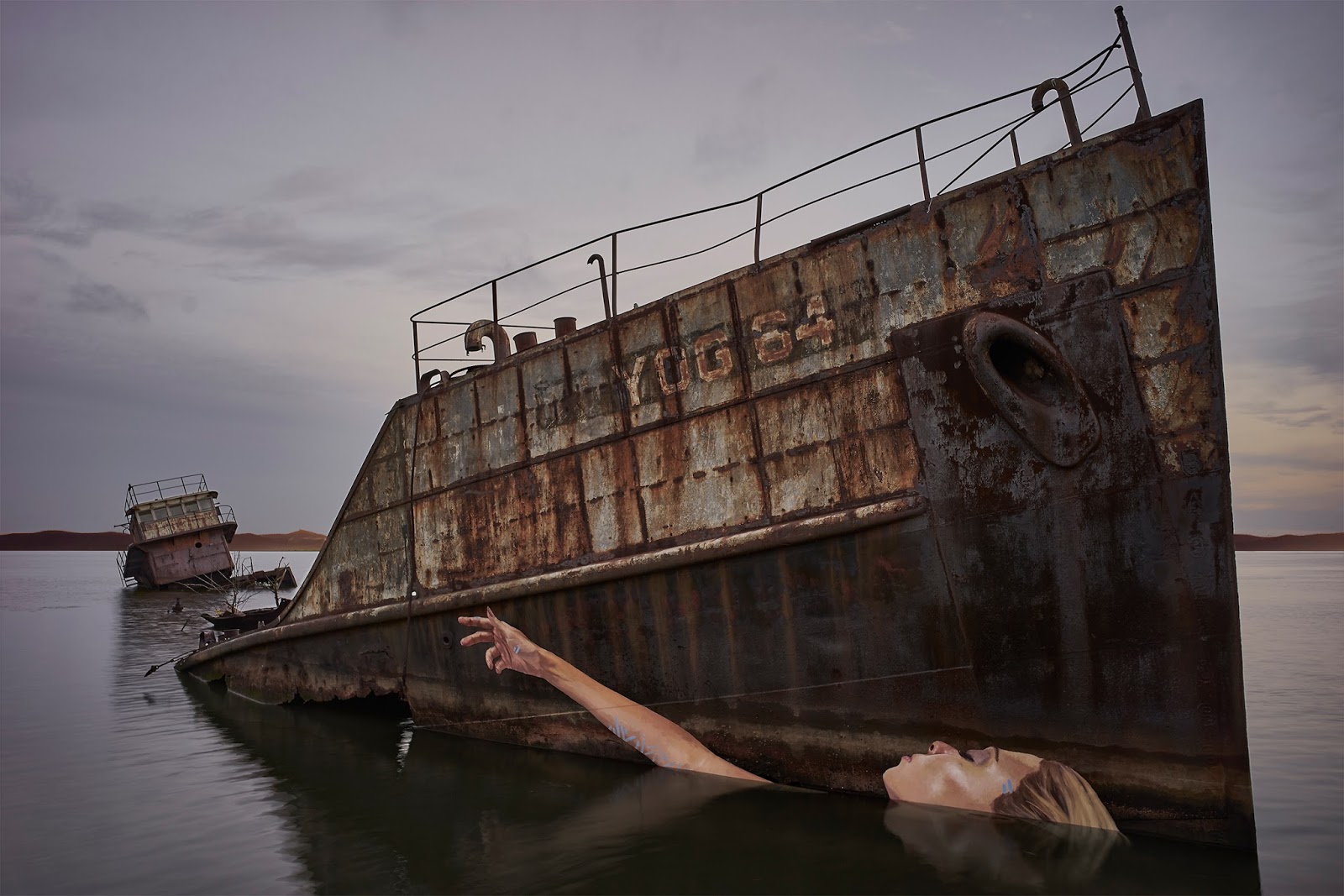 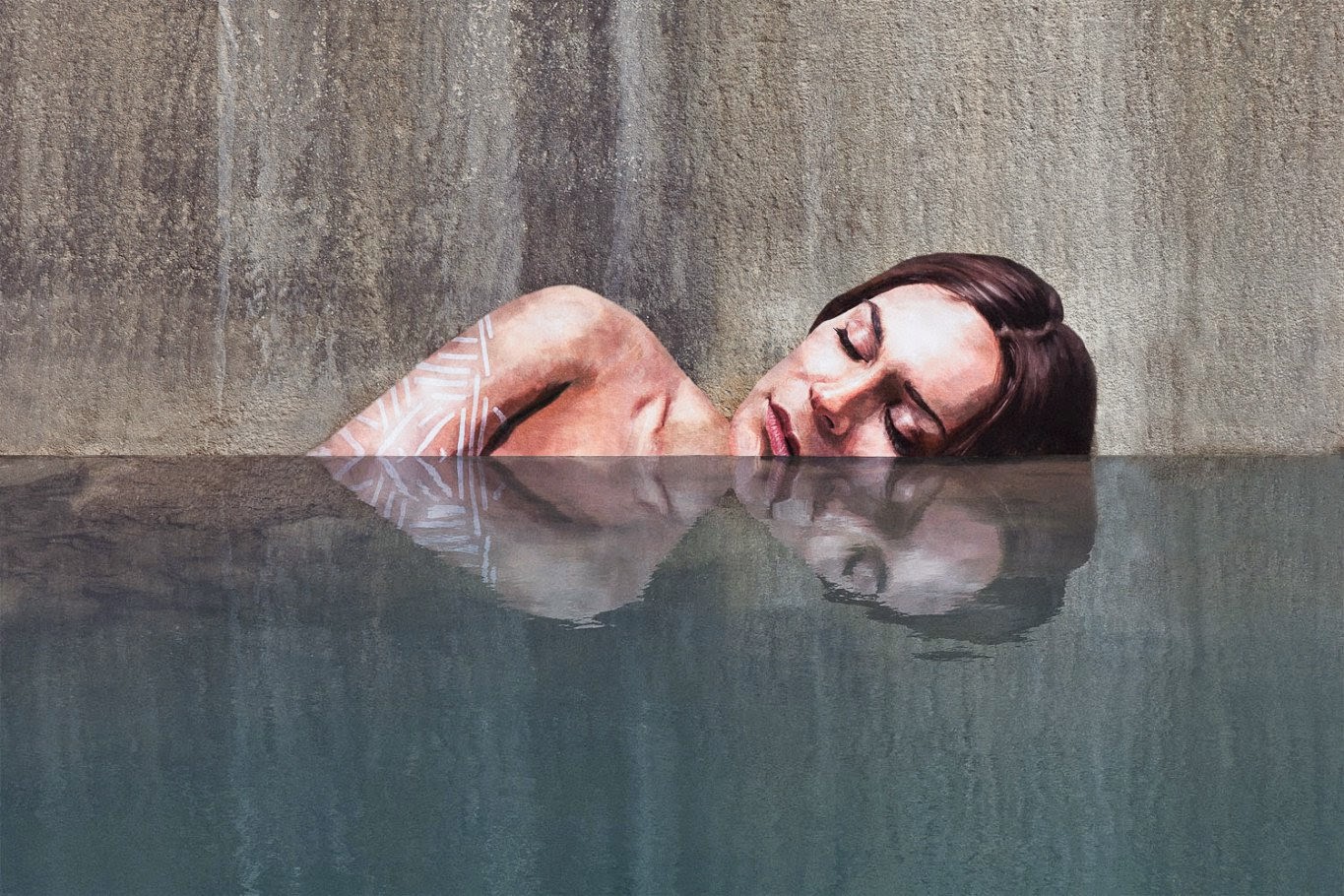 Hula is an NYC-based artist which decided to grab his surfboard, a bunch of acrylic paints, and get as far away from the street as possible!! In equilibrium on his surfboard, the Hawaii-native artist brought to life a series of beautiful portraits which perfectly integrates with the ocean. 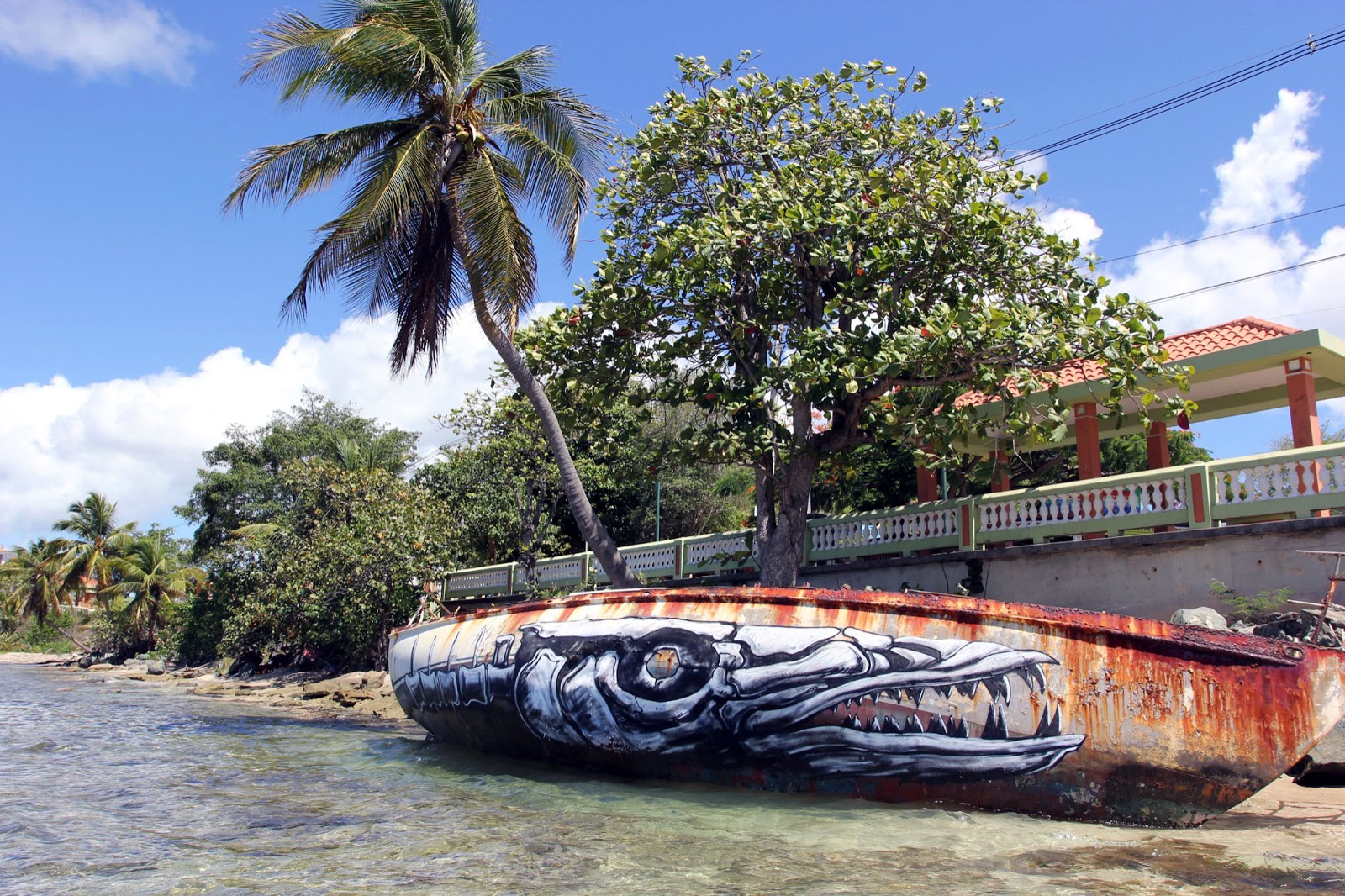 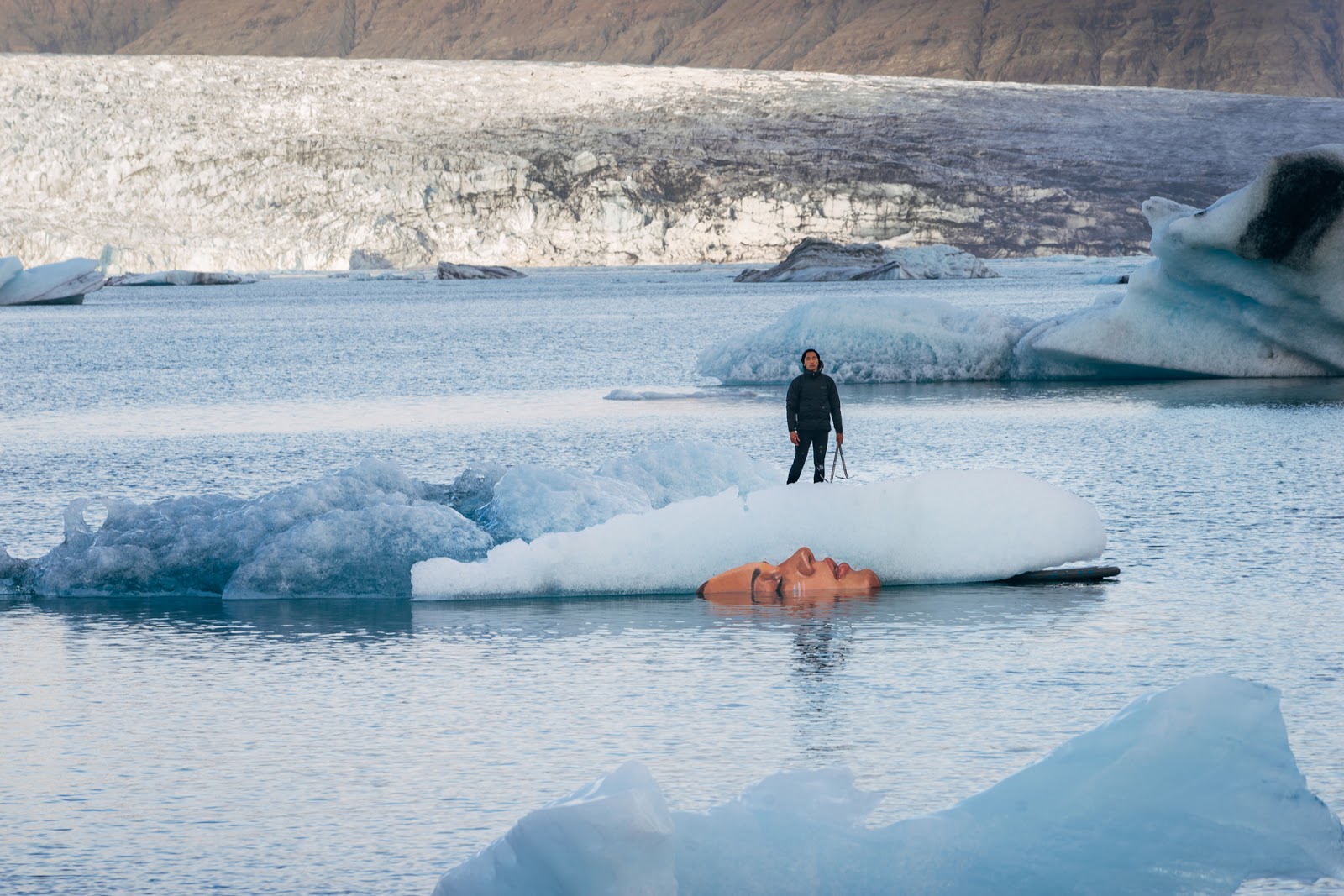 This mural on a large glacier in North America was made using fixed oil painted transparent Acrylic sheets directly on the icebergs. 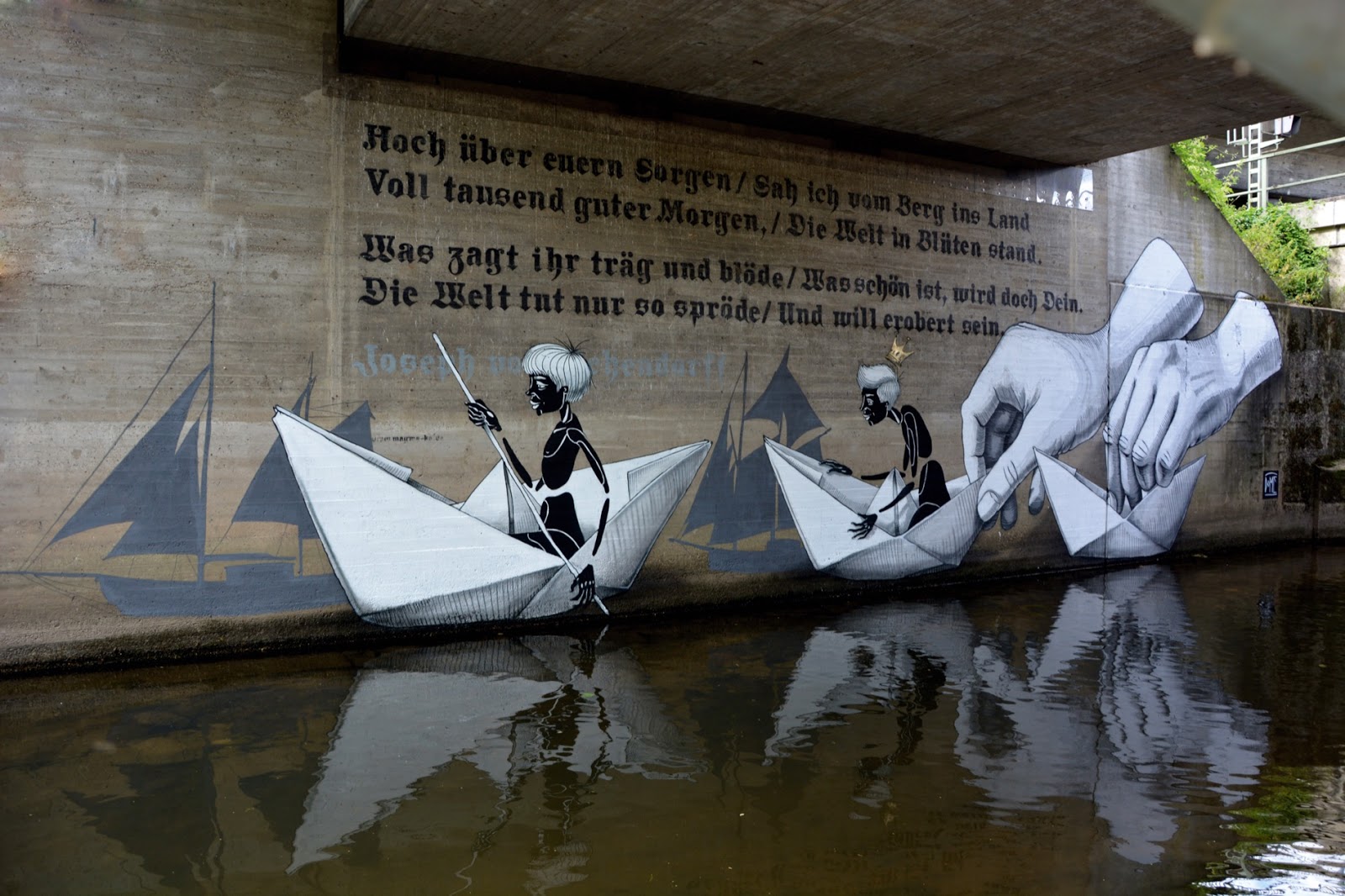 “Imagination Conquering The World” by Dome in Karlsruhe, Germany, 2015 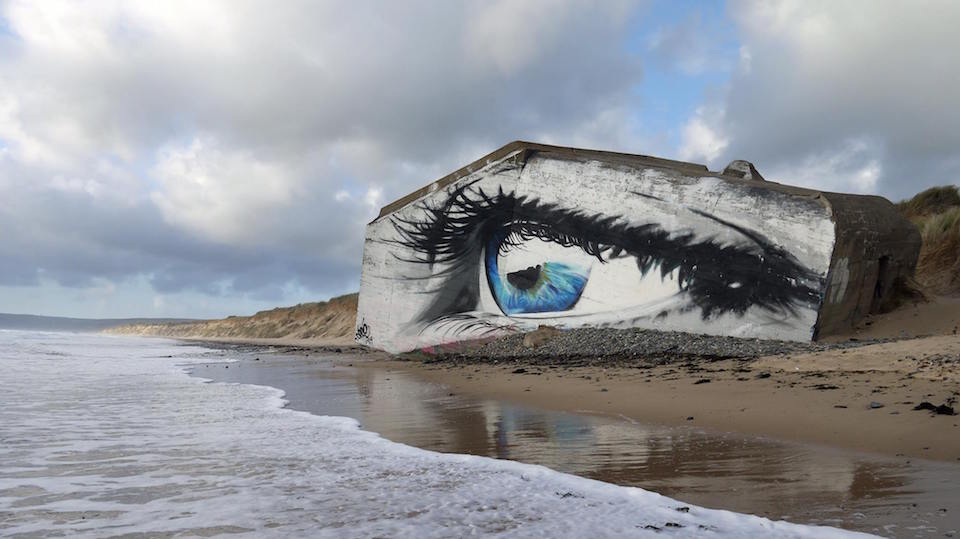 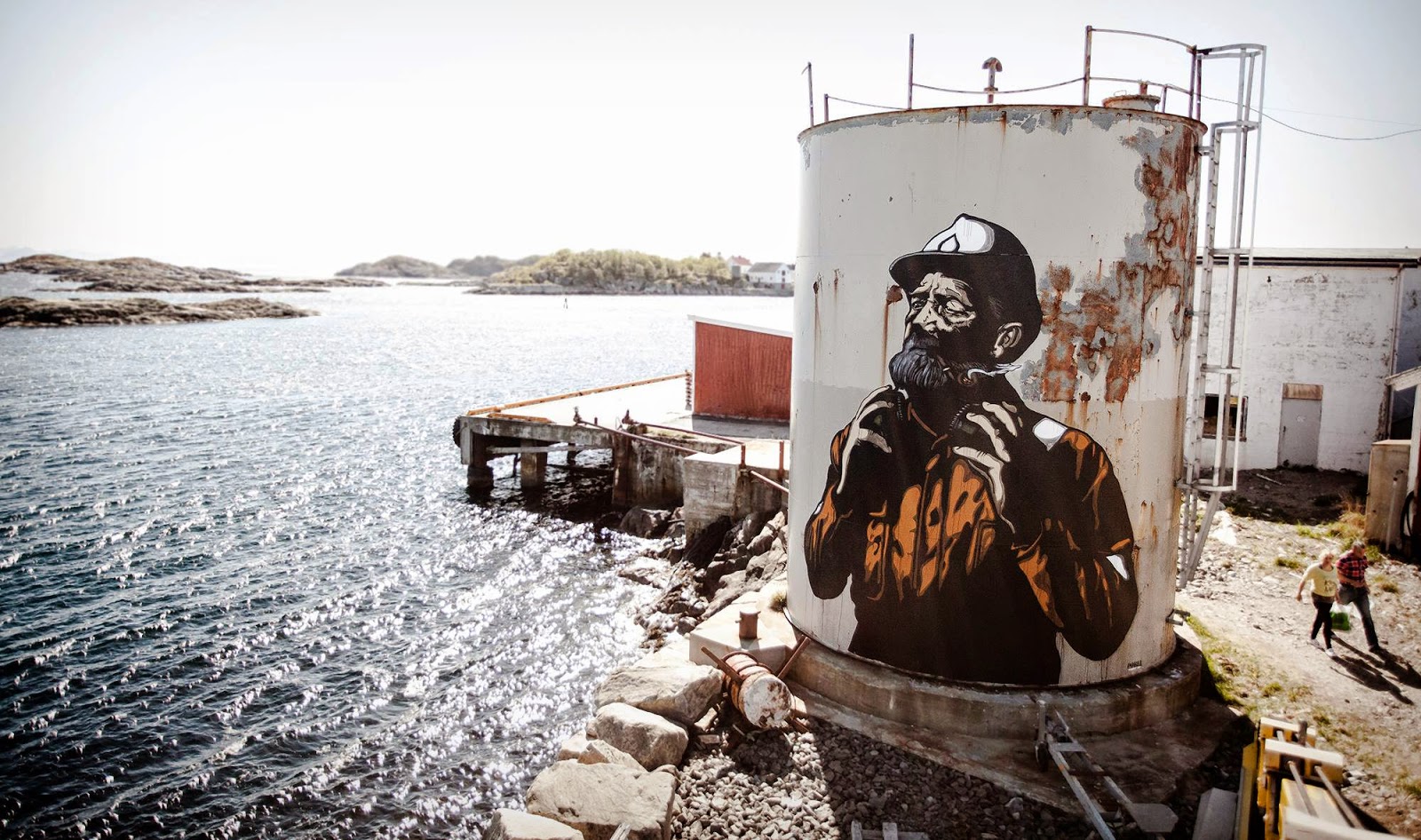 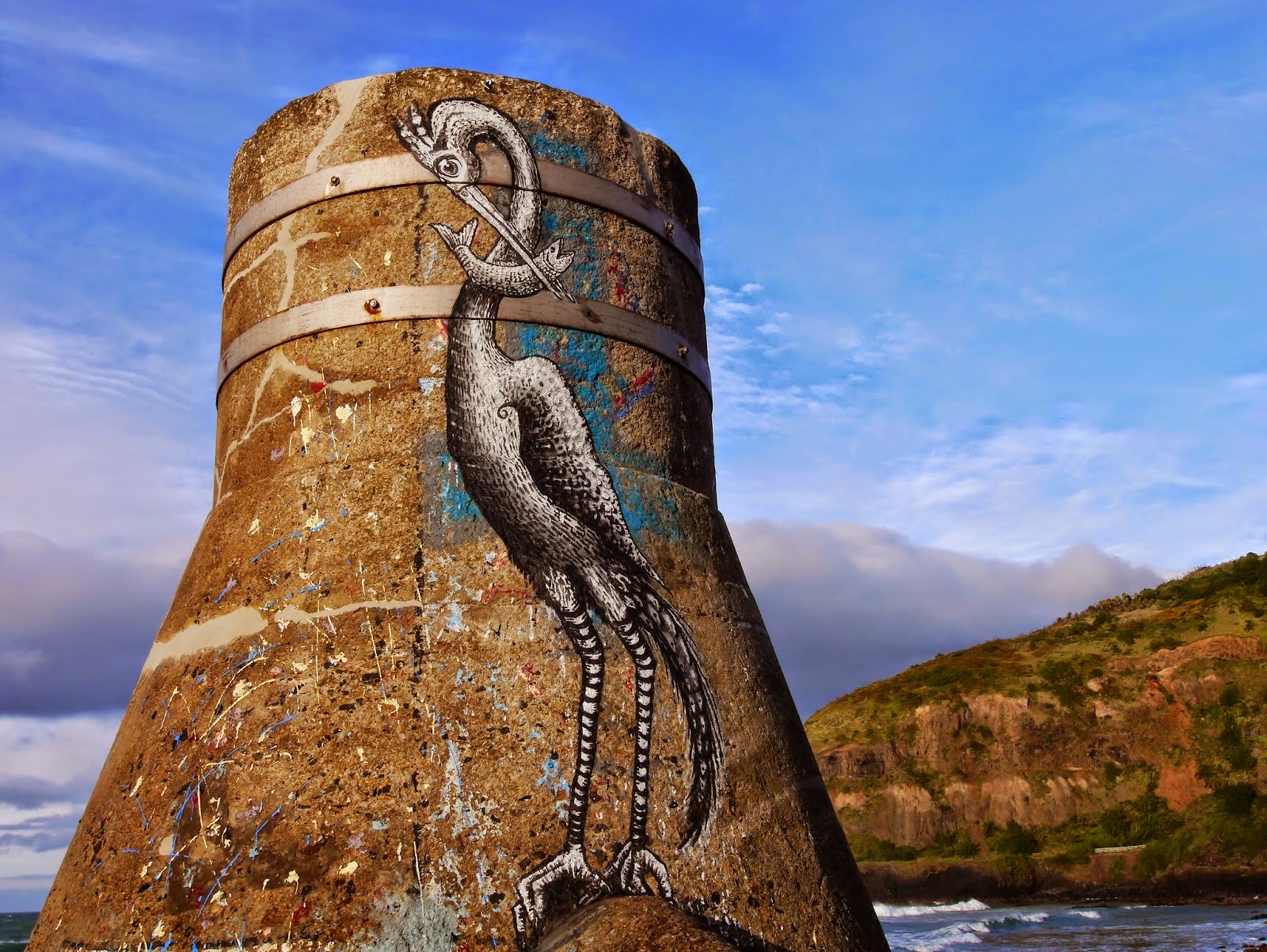 This mural is located in River Lee in East London. The talented Spanish artist Borondo painted the roof with a signature image showing his remix of the iconic “Ophelia” painting by John Everett Millais. 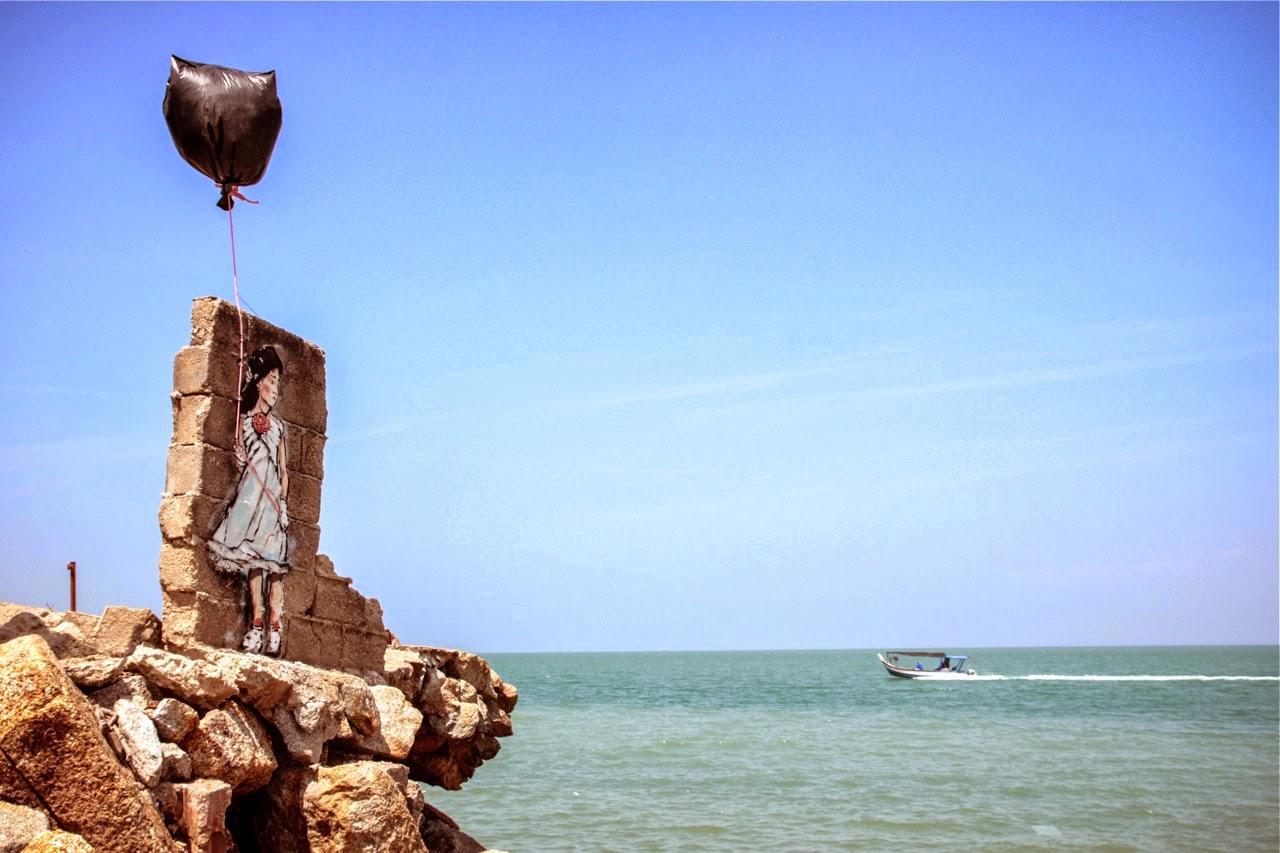 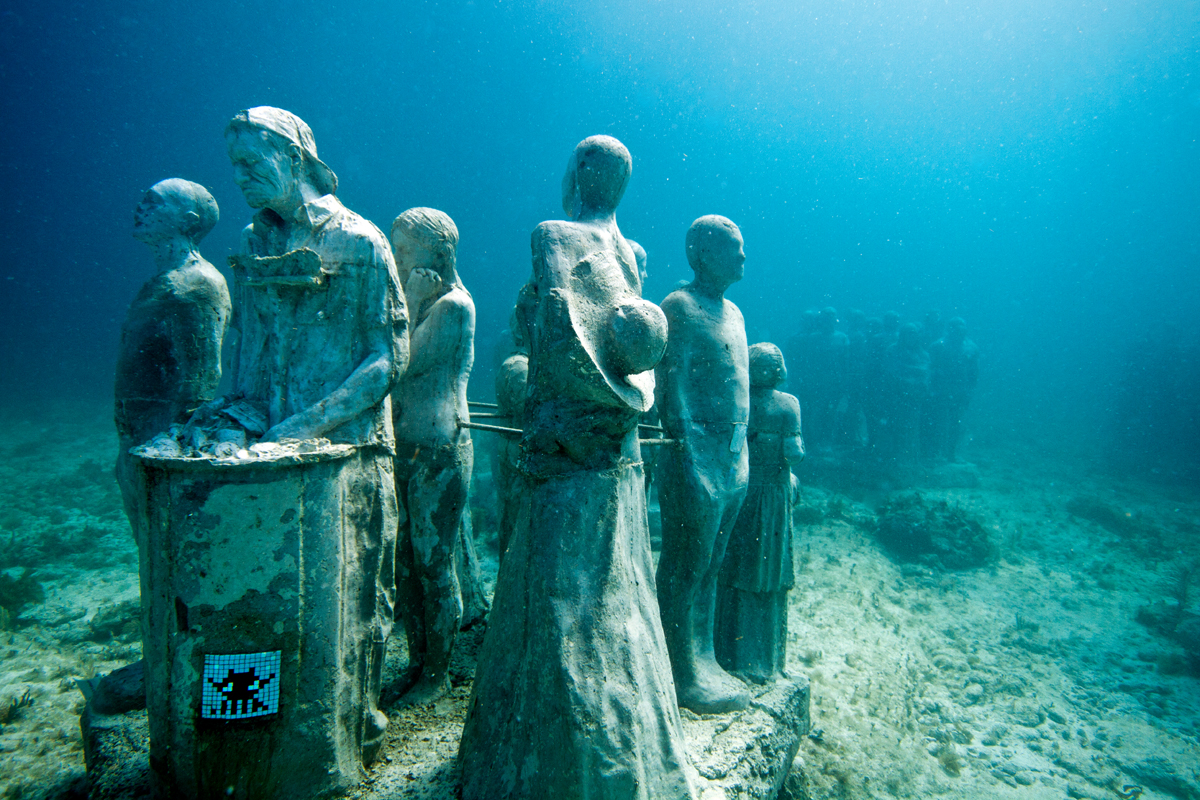 For his underwater invasion, Invader collaborated with the renowned sculptor Jason Taylor deCaires which assisted the French artist in the depths of the Bay of Cancun. The pieces was affixed on one of DeCaires’ underwater sculpture.