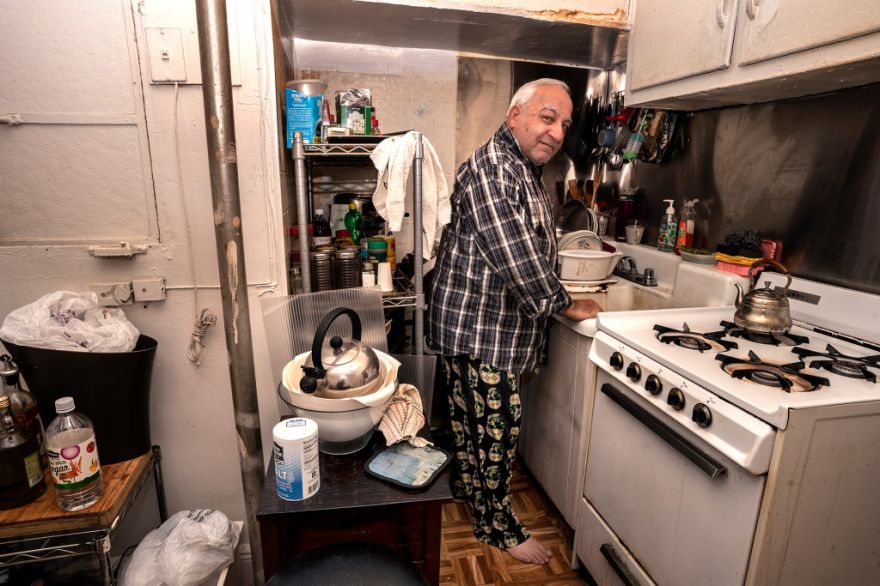 Photographer Sally Davies has released a book about the different type of homes of New Yorkers. From frilly, pink, and wide apartments to small and industrial homes, Davies has documented (through her photographs) the homes of different city dwellers in “New Yorkers”, as the New York Post details:

“I began to wonder who the hell lived in these buildings that I had always photographed,” Davies (inset) told The Post. “I decided . . . I would get off the streets after 35 years, and I would photograph New Yorkers in their apartments — in all their unusual, beautiful, strange, boring and ­authentic glory.”

There are 76 portraits and tales of cabbies, artists, doctors, Broadway denizens, tattoo artists and even avant-garde artist/musician Laurie Anderson.

“Everyone in the book tells a singular and amazing story,”  said Davies. But, just like a city, it’s everyone together that makes it special: “The whole is greater than the sum of the parts.” Here are a few of her fascinating subjects.