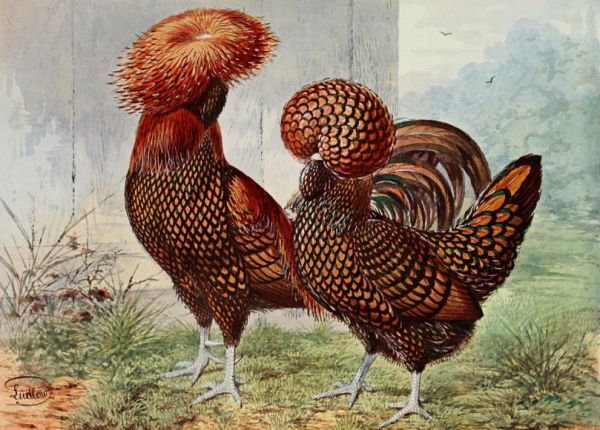 Have you ever wondered why the chicken is the go-to poultry of the world today? It wasn’t because of Colonel Sanders. No, we need to go back further to see how the chicken supplanted ducks and geese on our tables. Back to Queen Victoria, the trendsetter (see white wedding dresses and childbirth anesthetic) and monarch of the British Empire, who popularized chicken for dinner.

Queen Victoria, an abolitionist whose title gave her an outsize influence on trends of the day, helped make chicken a food so universally associated with wholesome nourishment that within just a few decades after her death, politicians would start promising would-be voters a “chicken in every pot.” By the time KFC franchises were spreading across the nation after World War II, all Colonel Sanders had to do to sell his deep-fried breasts, wings, drumsticks, and thighs was to promise customers that his birds were so full of fat, they’d happily lick their fingers to keep the tasty grease from running down their elbows.

The crash of hen fever in 1855 made such table manners possible, for the chicken would not have become so universally consumed if its price had remained at $700 for a breeding pair. The collapse was also a boon to Charles Darwin, who was finally able to afford enough chickens to study—Darwin’s work with chickens would inform On the Origin of Species, which was published in 1859.

But what does an evil sea captain have to do with it? That’s an interesting part of the story, which you can read at Collectors Weekly.