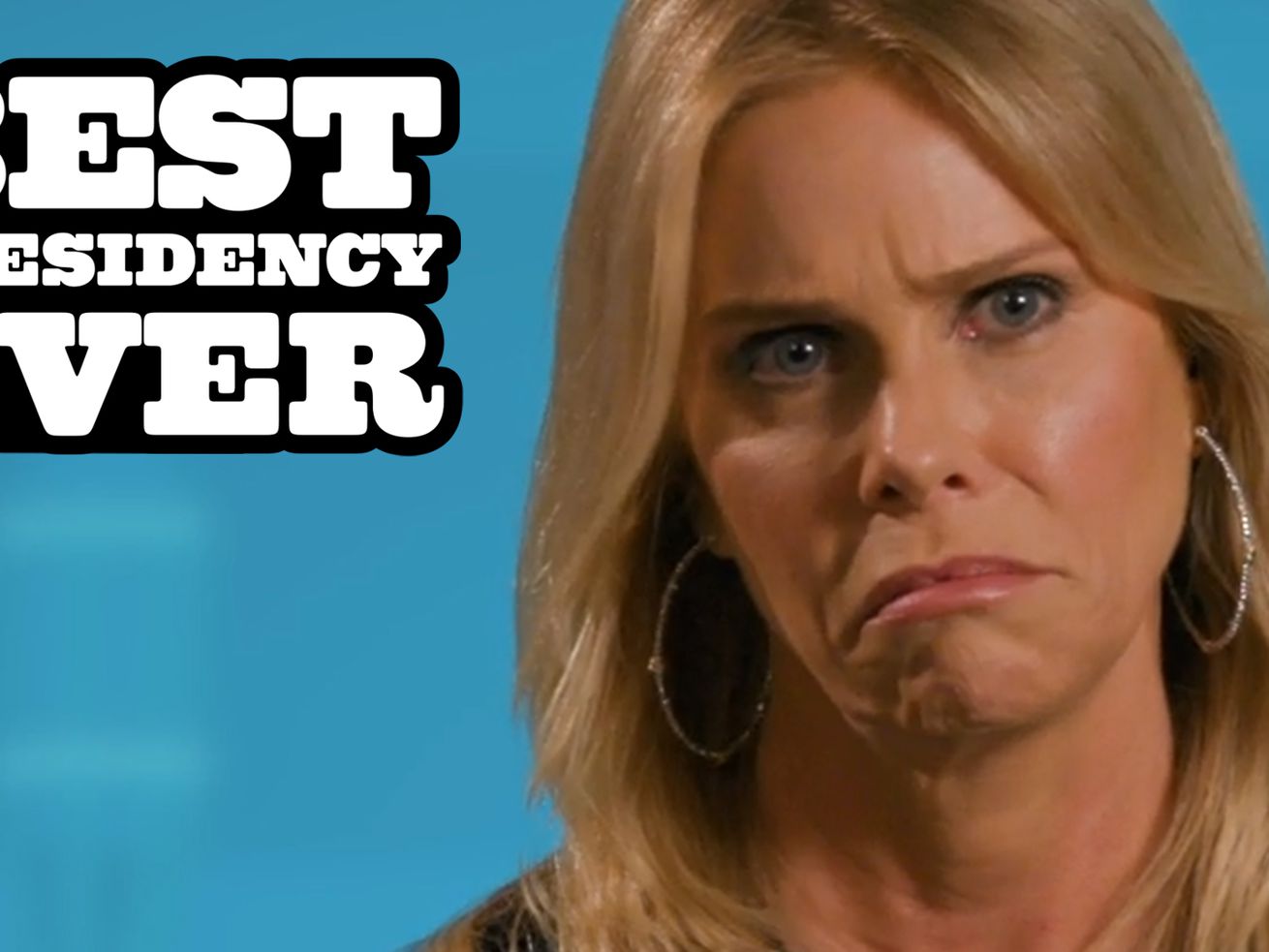 On this episode of BEST PRESIDENCY EVER, we look at the funniest f*ck ups made by Trump and his Administration

Ever have a day where you feel like you’re bad at everything? For an instant confidence boost – just take a look at how Trump and his administration has handled his entire presidency. You’ll instantly feel A LOT better about yourself.

On this episode of The Best PRESIDENCY EVER, we’ve gathered our favorite funny people to reflect on Trump’s dumbest decisions and help YOU decide if he’s qualified to do this job for another four years (spoiler: he isn’t). Here are some highlights from the episode:

Trump intentionally causing a government shut down (that cost the economy 11 billion dollars) to get funding to build a wall that literally does nothing.

Trump feeding the Clemson Tigers fast food because he forgot that his completely unnecessary government shutdown meant that the White House kitchen staff wasn’t working and he had no other options.

Imagine being a college athlete, winning a national football championship, getting invited to the White House, just to be served served lukewarm fast food because your president forgot that his temper-tantrum fueled government shutout would impact the kitchen staff. Trump, you could’ve just Venmo’ed them all $10 so they could’ve picked the food up themselves and at least enjoyed the fast food at something above room temperature.

The amount of turnover in the Trump Administration

118 Amazing Historic Photos That May Surprise You