The atmosphere plays unusual tricks with light in the polar regions, especially at sea, creating strange shapes like a looming island, a floating ship or a false wall of water to appear above the horizon. These mirages confounded early explorers. In 1818, when British explorer John Ross entered Lancaster Sound while seeking the Northwest Passage, he saw a mountain blocking his ship’s course and decided to sail no further. Ross named the mountain range the Croker Mountains, but a later expedition showed that they did not exist. In 1906, American explorer Robert Peary viewed a vast land northwest of Ellesmere Island and named it Crocker Land after his patron George Crocker. A couple of years later, Donald MacMillan went in search of the island and for five days chased the frozen apparition in vain before realizing that like Peary what he was seeing was an illusion. 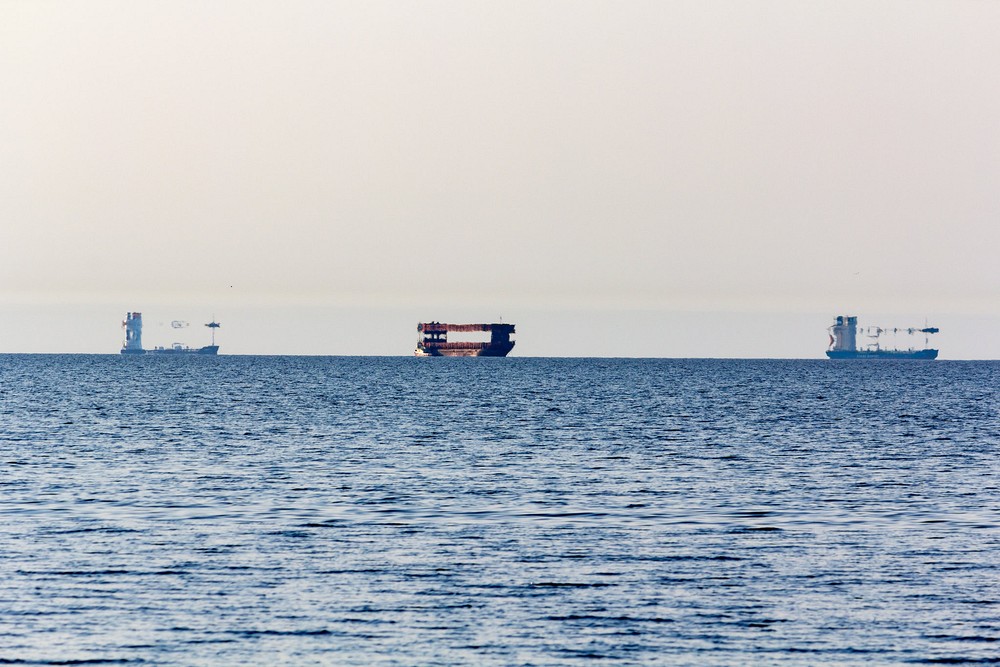