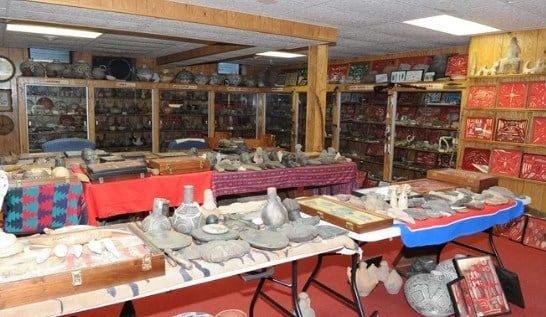 A man illegally stockpiled artefacts and human remains in his home. Since then, the bureau has been identifying and returning thousands of stolen remains.

Over six days in 2014, FBI agents removed about 7,000 objects from the Indiana home of former military engineer, Christian missionary and “amateur archaeologist” Don Miller. For more than 70 years, Miller had traveled the world collecting objects that piqued his interest, and many were found to have been acquired illegally. That includes 500 sets of human bones that were likely looted from Native American burial sites, the FBI said.