Long a staple of Mexico’s gastronomy, the country has historically been home to over 60 species of native corn in a range of colors, from dark purple to soft cream. Industrialization and the advent of genetically modified seeds have led to many of these species becoming endangered over the years. Mexican designer Fernando Laposse has come up with an ingenious veneer material made from the husks of heirloom corn, and he’s hoping it will provide a way to revitalize both the crops and the communities that grow them. 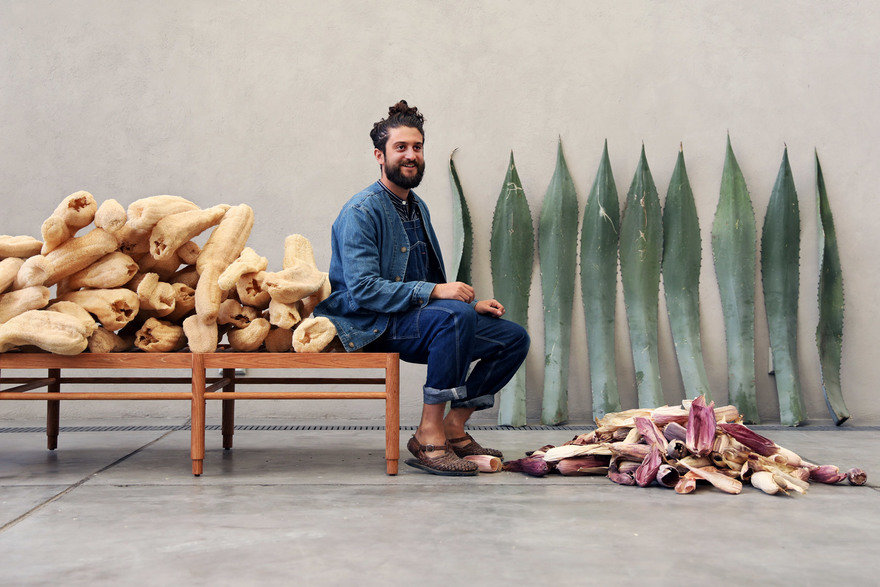 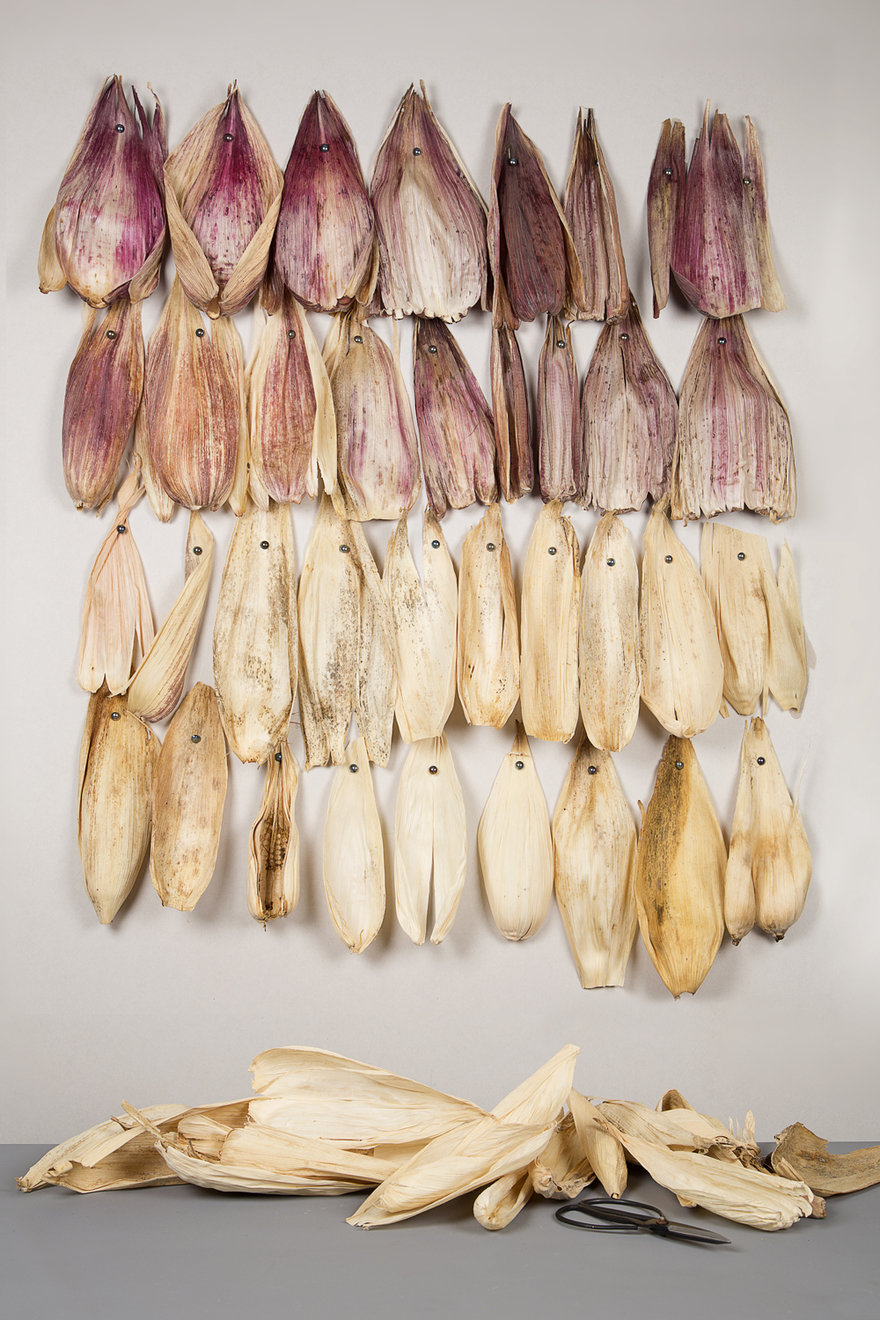 “The hope of preserving native corn really lies in the indigenous communities of the country which continue to plant it because it is essential to keep their traditions alive rather than planting it for financial gains,” Laposse explained in an interview with the Design Museum last year. “I decided to call the project Totomoxtle because that’s what the corn husks are called in Zapotec and Nahuatl, two of the most spoken native languages.” 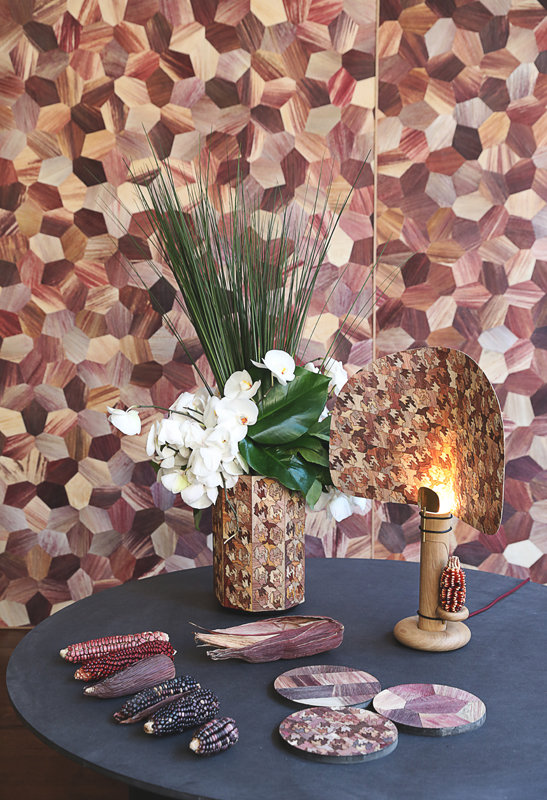 Laposse first partnered with International Maize and Wheat Improvement Center, the world’s largest corn seed bank, to find seeds for six species of critically endangered native corn. Once the corn has been growing for seven months, it can be harvested. To make the material, corn husks are first peeled off the cob, then ironed flat and glued onto a reinforcing material. The pieces can then be cut by hand or with a laser cutter and used to create a range of furniture, desktop objects, and interior finishes.

“All the trimmings that don’t get used to make the material are composted…[and used] to fertilize the fields in preparation for the next harvest,” he notes. “Every season is different, the sizes might vary, so I have to adapt my designs to the results of every harvest.” 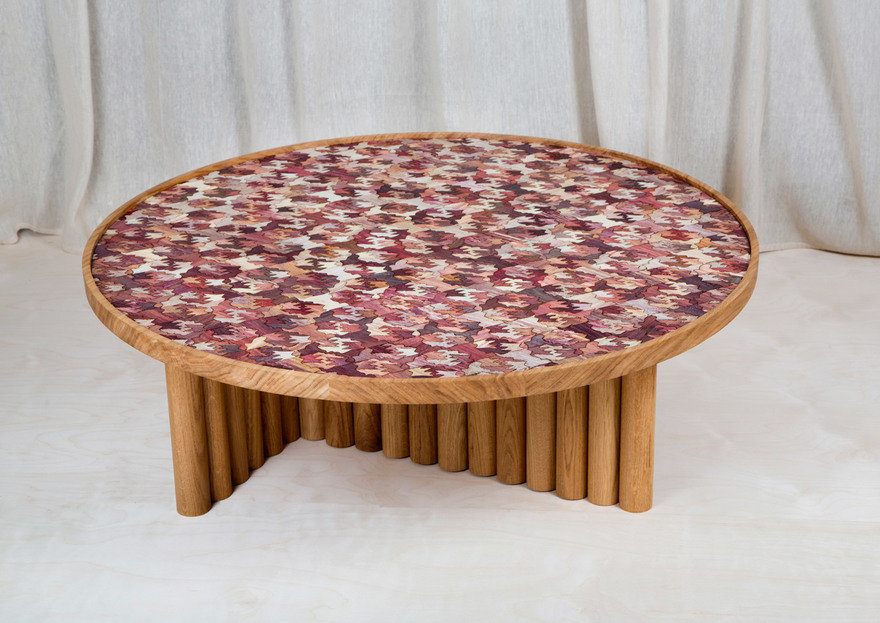 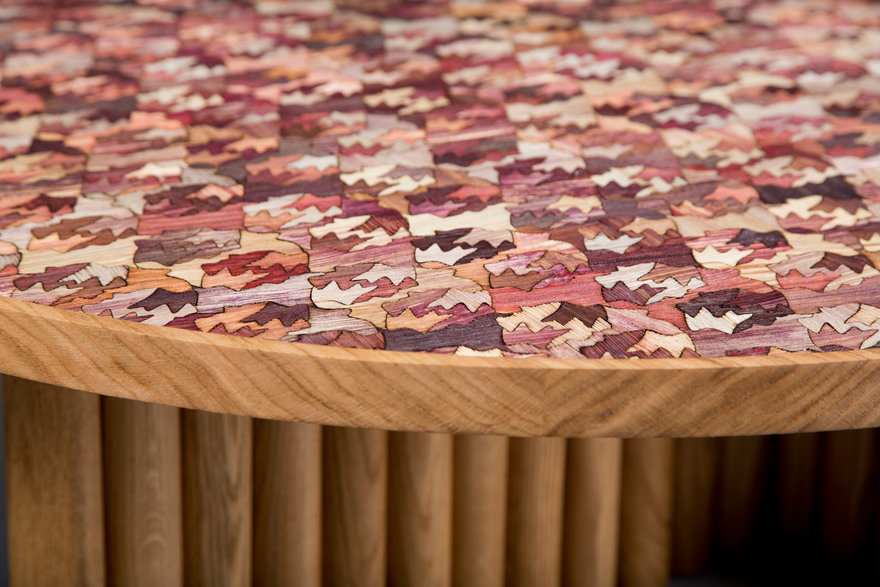 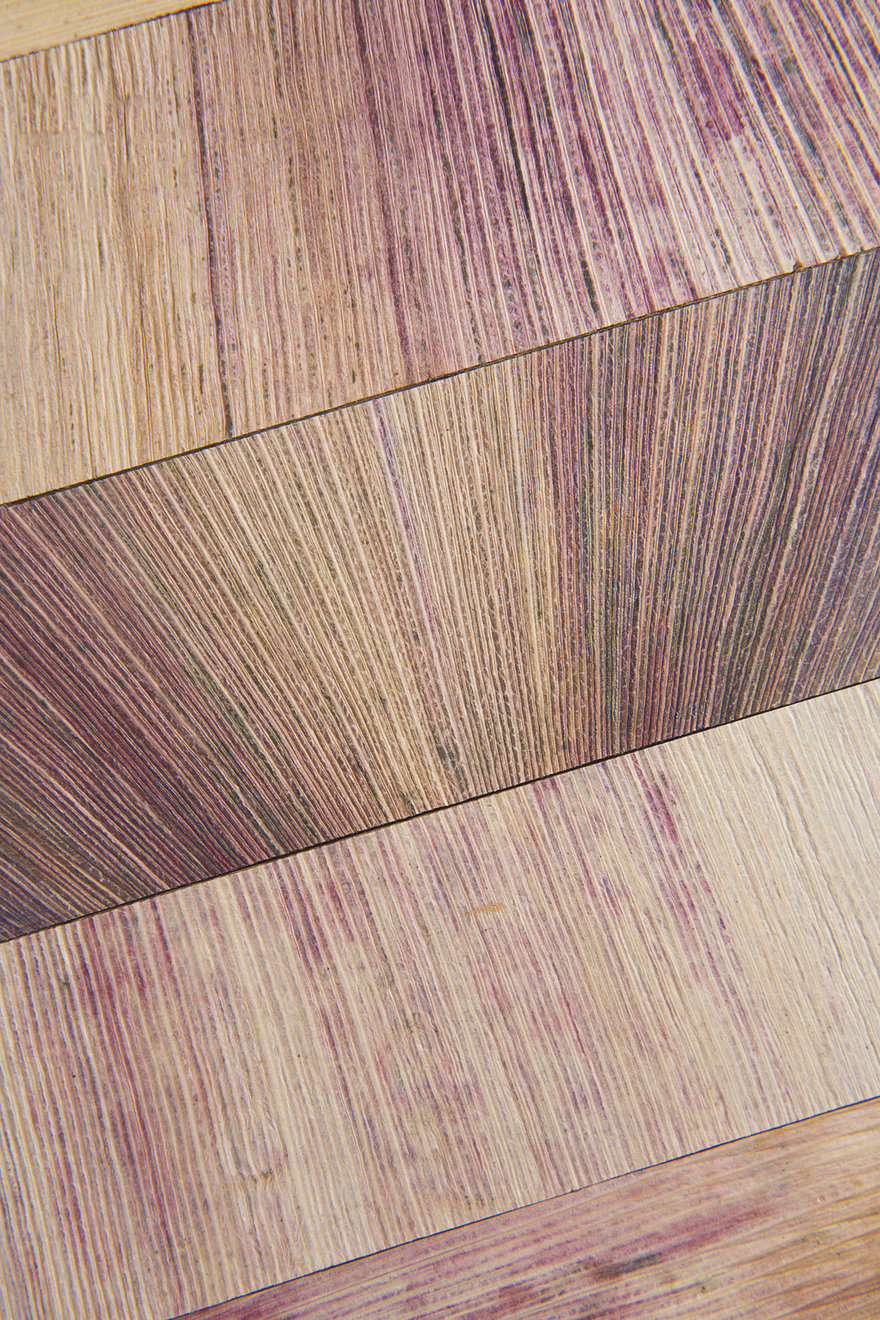 Laposse has been working with the residents of Tonahuixtla, a small village in the state of Puebla, since 2016, and Tototomoxtle is made entirely by the community. “I think the way design can help preserve biodiversity is by using its power as a communication tool to give a voice to farmers that are being forced to abandon their traditional ways of life because of economical and political pressures,” he explains. “My project will never make a dent in the global corn trade, but it is a first step in taking a stand against how things are being done.”

Continuing with the same holistic approach, Laposse recently started exploring a new material: sisal made from fibers of the agave cactus that’s also native to Mexico. The indigenous Mayans used sisal to make rope and fishing nets, but the advent of nylon and other plastic materials have greatly impacted sisal production. “In my opinion tackling issues like plastic waste in the future is not so much about making new magic materials but also looking back to the ones that were already working well in the past.”

Totomoxtle is on view as part of the exhibition FOOD: Bigger than the Plate at London’s Victoria & Albert Museum through October 20, 2019.