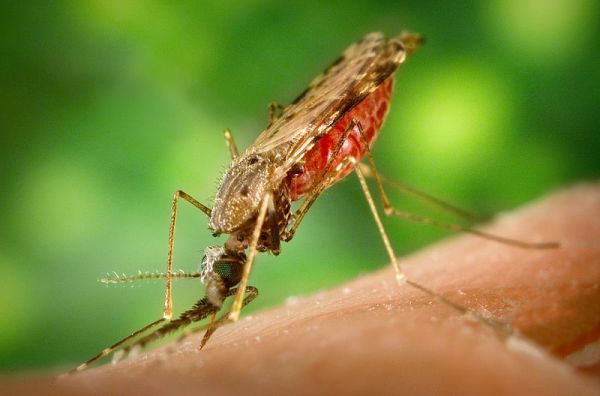 Verily, the science division of Google, is conducting a field study of a plan to rid Silicon Valley of yellow fever mosquitos -which can also carry dengue fever, malaria, and Zika. It involves releasing 20 millions more mosquitos.

Verily is working with Fresno’s Consolidated Mosquito Abatement District to release 1 million male mosquitoes every week for 20 weeks, starting now. These mosquitoes have been rendered essentially sterile by infection with a bacteria called Wolbachia pipientis, which naturally colonizes mosquitoes and other insects in the wild. In time, if the local females continue to mate with the sterile males, the population should drop. The effort will ramp up to the full 1 million mosquito capacity over the next week, Kathleen Parkes, a Verily spokesperson, told The Verge in an email.

This wouldn’t work in a species where a female mates with multiple partners before laying eggs, but apparently mosquitos aren’t like that. Of course, the first question is, what could possibly go wrong? It’s not like we haven’t tried “fixing” our environment by introducing new creatures who became invasive, and in this case, it’s both mosquitos and bacteria. Of course, the yellow fever mosquitos are invasive already, but introducing one critter to take care of another critter has gone wrong before. The second thought one has is sympathy for the poor grad student who had to sort millions of male mosquitos from the females. Read more about this project at the Verge. -via Digg