Car modeling clay is typically used to create 1:1 prototypes of new car designs—one part of a development process that can cost upwards of a billion dollars. For designer Johanna Seelemann, this resource-intensive process represents a “non-rational focus on the way things look that drives modern over-consumption” and opposes the industry’s efforts to become more sustainable.

When Seelemann first became fascinated with car modeling and the design process, she wondered: How does the designer know when to stop? Perhaps, she realized, the magic is in being able to keep going. As part of her graduate project at the Design Academy Eindhoven, Seelemann tapped into the adaptable qualities of modeling clay to develop a series of abstract, multi-purpose furniture pieces that are “stable but remain ever-transformable for the user.” 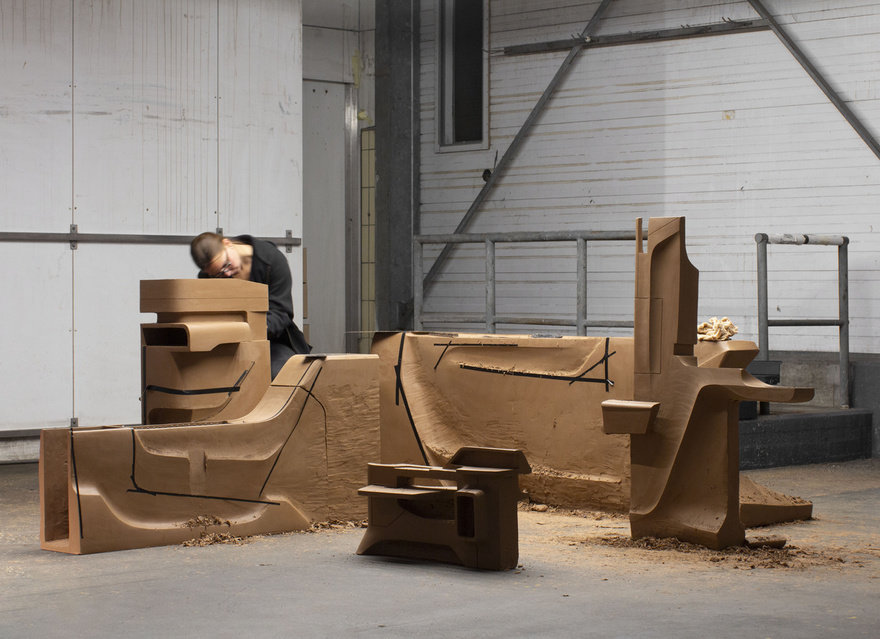 “Industrial clay inherits the political weight of car design based on societal and economic dependencies. While the obsolescence of desirability is a driving motor for object evolution and corporate power, it can also tell the story of the human hand in the generation of mass-produced objects through a form of industrial craftsmanship that relies on the age-old art of sculpture,” she explains in her project description. “By continually restyling it, an object will never be outdated.” 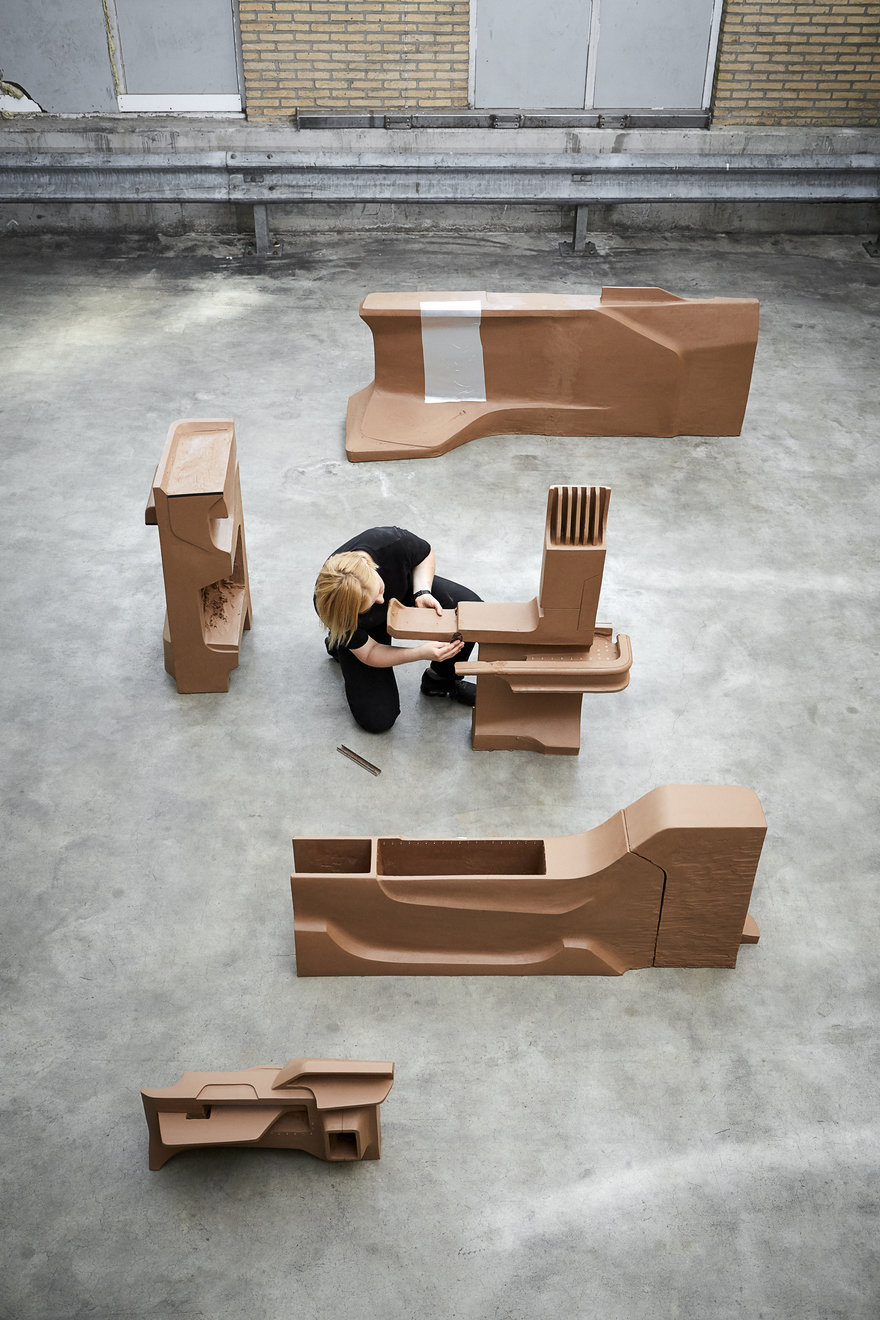 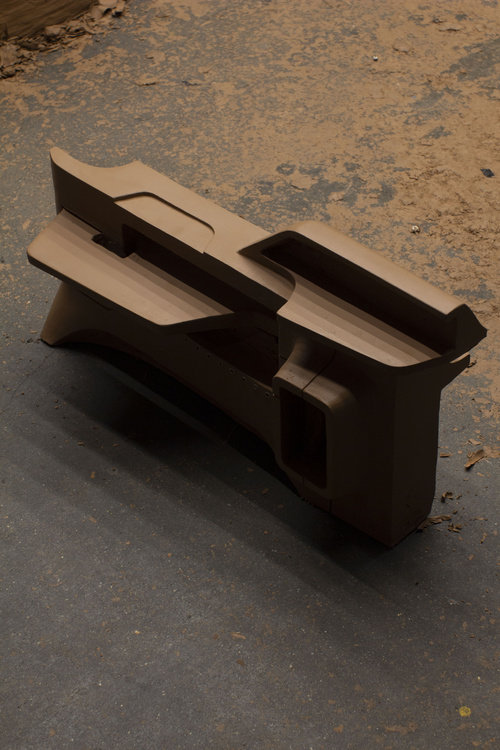 Seelemann worked with automotive designer Daniel Rauch to develop five initial designs that evoke the lines and forms of a vehicle but can be adapted for multiple uses in the home. During DAE’s graduation show held as part of Dutch Design Week from October 19 to 27, Seelemann and her collaborators put their concept to the test by continuously transforming the pieces on display throughout the run of the exhibition.

Sculpting clay is, of course, a highly-skilled task that won’t be accessible to just anyone, but Seelemann’s project proposes a fascinating take that’s partly a critique of the automotive industry (and other forms of mass production) and part research project on the idea of aesthetic evolution and the future of adaptation.