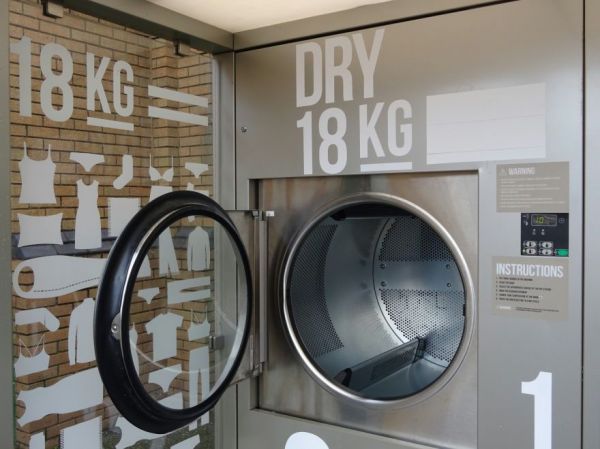 There’s a whole subreddit called Why Women Live Longer which is all about this phenomenon: men doing stupid, dangerous stunts because it would be cool to try. An example is this real-life Beavis & Butthead incident from Britain.

The Daily Mail reports that firefighters in Epping, Essex, UK responded to a hilarious emergency: three men who were building a DIY skatepark in an industrial facility found a huge dryer and decided it would be fun to go for a spin. They were trapped inside for two hours. The intervention of firefighters was necessary because of the men got his ankle trapped in the door and was unable to extricate himself.