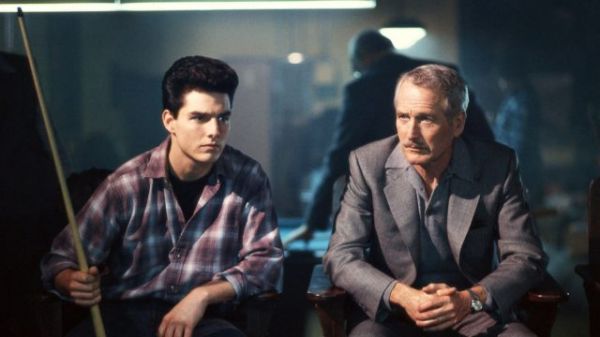 It’s a mark of brilliant writing or casting or maybe promotion when a sequel can stand on its own, and draw an audience that’s unaware of the story’s previous episode. Or it could be because so much time has elapsed between them that a new generation hasn’t even seen the first part. Or it could be because the first movie wasn’t much to remember, in which case it’s a miracle the sequel ever got made. But all these things have happened to cause a disconnect between two films. If one of your favorite movies is on this list of sequels that stand on their own, you might want to check out the first movies as well. That is, if you weren’t aware of it already.

A Beguiling Look at the Biases of AI