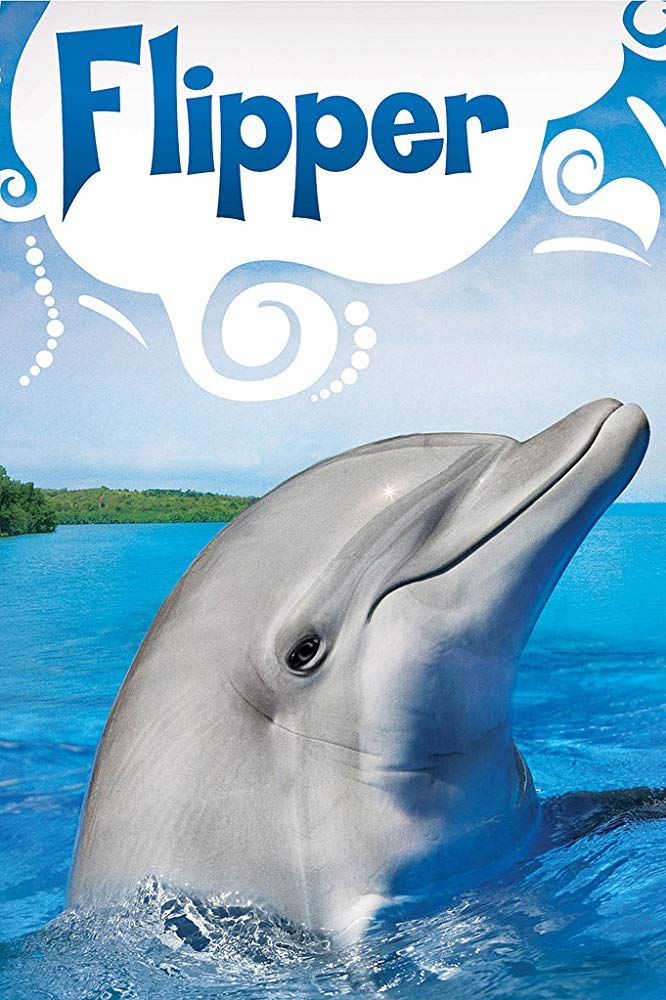 It’s not every TV program that features a widower and his two sons living in paradise, seemingly without a care in the world. Oh, and the kids have a crime-fighting dolphin for a pet, this being Flipper. Back in the swinging sixties this was another must-see TV series for me, what with the gorgeous underwater photography and enviable lifestyle of a kid my own age. All I had was a dog.

Flipper was a TV series based on a pair of successful feature films, but due to budget restraints and the need to wrap things up quickly each week for a 30 minute program, great changes were made to its format. From the IMDb:

It’s an entertaining show full of unending adventures and exciting plots, with the boys and their father partnering up with Flipper to save the day from danger and petty crooks. The series also highlights the close bond between the family and their heartwarming friendship with Flipper.

Flipper has saved the family from mishaps a number of times throughout the show, and the elements of innocence, family-bond and old-fashion morals make this a great TV series for the entire general audience – elements that are sorely missing in much of the so-called shows Hollywood throws out today.

I concur. They don’t hardly make them like this no more, for whatever reason, but a more family-friendly series has never been on television. However, this series would never succeed in today’s toxic social environment. Too bad for us.

YouTube offers many if not all episodes, two of which are embedded below, and they also seem to be available on Hulu. Parents – if you long for ‘safe’ television that you can watch with young children, this now-55 year old series may be the answer.